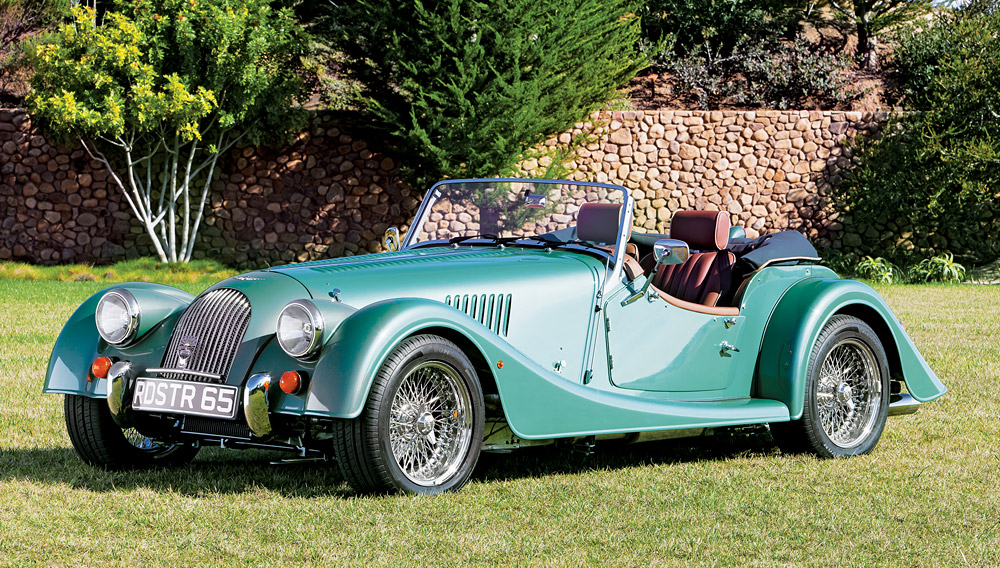 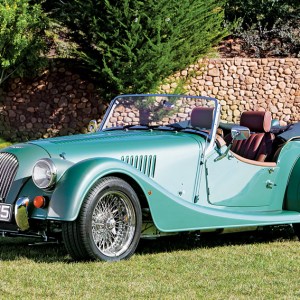 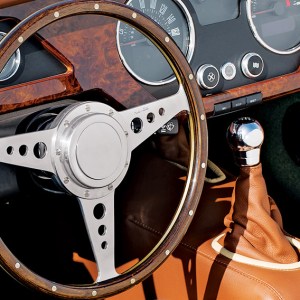 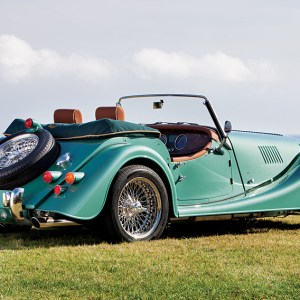 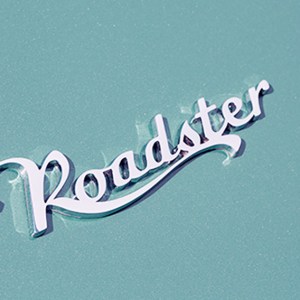 Whatever the name, this new but classic-looking sports car is the best Morgan ever.

The Morgan Roadster is back, after being absent from the U.S. market since early 2006, when it became too complicated for the car’s boutique British builder to comply with this country’s federal crash standards. Just don’t call the new car a Morgan; it is the Roadster ’65.

The family-owned Morgan Motor Company of Malvern Link, Worcestershire, England, has been in business since 1910. Its vehicles are charming reminders that appealing design, simple but proven engineering principles, and the virtues of handcraft are as valid today as when the first four-wheeled Morgan rolled out of the dirt-floored factory in 1936. From 1968 to 2003, Morgan Motor Company built the Plus 8, which was powered by the aluminum V-8 that Buick and Rover used for decades. The Roadster, equipped with a Ford V-6, replaced the Plus 8 in 2004. The company stopped shipping the Roadster to the United States a couple years later, but it has continued to offer the car in Europe and other markets.

Like previous Roadsters, the 2014 model features a beautiful Superformed aluminum body with a long bonnet, swooping fenders, and low-cut doors that are a signature of the classic British sports cars. The body is wrapped around an ash frame set on two steel chassis rails. The latest Roadster still employs the sliding-pillar front suspension that was designed before World War I. But the addition of electric power steering and more comfortable, compliant suspension radically improves the hair-shirt handling and ride quality of the car’s predecessors. Morgan fans will notice the Roadster’s new front and rear valance details and the little overriders that have replaced the battering-ram bumpers. Although Morgan Motor Company does not build a version of the Roadster for the U.S. market, Americans can still acquire one that is street legal through Morgan West of Santa Monica, Calif., which has been awarded sole-importer status by the factory. In compliance with California law concerning specially constructed vehicles, buyers purchase a brand-new 2014 Morgan Roadster sans engine through Morgan West. They choose the color of the exterior paint and the interior leather, and Morgan Motor Company ships the car. An engine that is similar to but more powerful than the ones installed at the factory in England is then ordered from Ford and installed by a third-party shop in Southern California. The car—sold as the Roadster ’65—is priced at $105,000, including the costs of shipping and the engine installation.

The engine, Ford’s latest 3.7-liter V-6, helps the Roadster ’65 offer nearly Cobra-like acceleration. With 325 hp, a 6-speed transmission, and a dry weight of less than 2,100 pounds, the car achieves a zero-to-60-mph time of 4.5 seconds and a top speed of 140 mph. It also has stainless headers and an upgraded exhaust system.