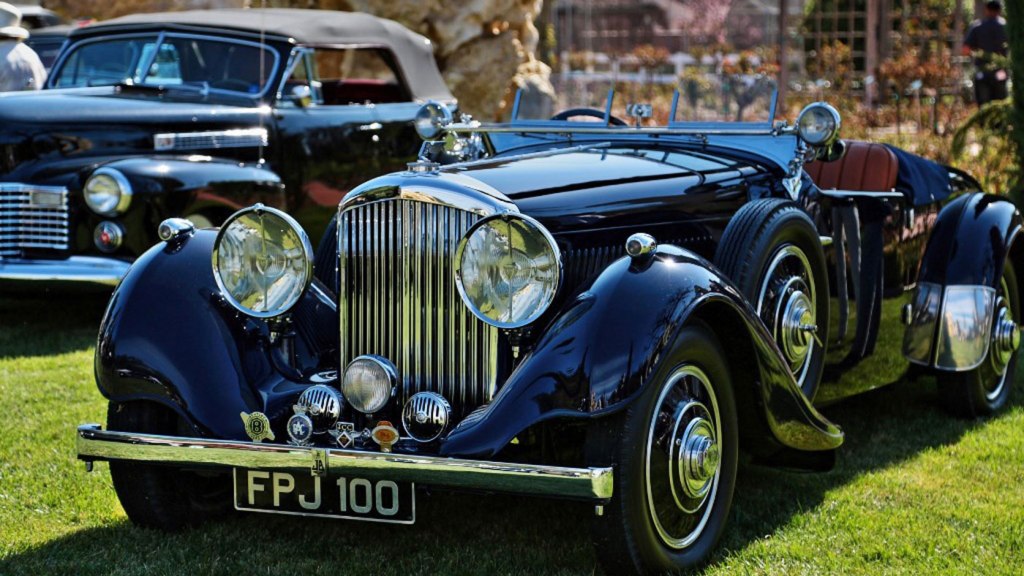 On June 3, many of Sothern California’s A-list automobiles and the cognoscenti that collect them will assemble together at the Rév Auto exhibition in Lake Sherwood, Calif. Hosted by Nick Lemieux and racer Derek Hill, son of late motorsports legend Phil Hill, the exclusive-yet-casual ‘garden party’ for gearheads will feature 60 cars, the country club’s fine cuisine, and live music from Grammy Award–winning musicians—all within the sumptuous surrounds of Sherwood Country Club.

“I’ve been to car shows galore throughout my life and, to me, it’s important to provide a real experience,” says Hill. “Along with providing great cars, we want to feed people’s senses. Rév Auto is a luxury lifestyle event.”

The sense of sight is sure to be stimulated by the “Evolution of Supercars” section, which includes a century’s worth of premier examples. “These are the best performing cars through the decades, going all the way back to the 1913 Mercer,” Hill says. “The more context you see these cars in, and the more you understand them, the more you realize how great they were for their time period.”

Among the most coveted (and costly) in the field will be a 1956 Jaguar XKSS formerly owned by actor Steve McQueen and estimated to be worth roughly $30 million. But the apex automobile in attendance may just be the 1938 Alfa Romeo 8C 2900B Corto Spider, a vehicle that was once the royal ride of India’s Maharajah of Indore—a provenance that helps propel it’s proposed worth to $40 million.

For 2018, Rév Auto will present the “Evolution of Supercars,” with examples through the decades.  Photo: Courtesy Rév Auto.

Rarefied four-wheelers are not the only exotics on hand, however, according to Hill. “This year, to have a little more fun, we’re having a safari-themed area which will dovetail on the 70th anniversary of Land Rover. There will be old Series I, II, III, and Discovery models mixed in with African animals, including a Giraffe.”

Sponsored by luxury real estate and yacht broker Engel and Voelkers, O’Gara Coach Westlake, and Galpin Motors, Rév Auto will run from 10 AM to 3 PM. Tickets, priced at $150, will not be available at the event but can be purchased at www.revauto.org.