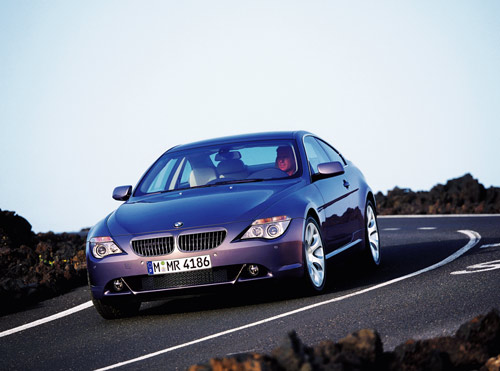 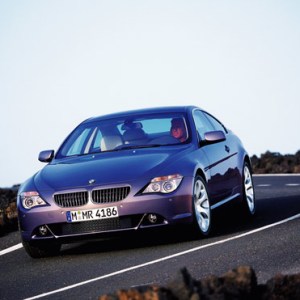 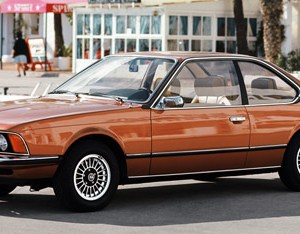 Back and forth the bidding went between the two gentlemen at the Christie’s Exceptional Motor Cars auction at Pebble Beach in August, increasing by $10,000 increments with each volley. The auctioneer delivered each bid with a shout—$400,000! $410,000! $420,000!—that was greeted with a roar of approval from the growing crowd of onlookers. The two combatants were equally determined to own Chassis No. 10, the first 2005 Ford GT made available to the public, though ultimately one proved to possess more will—or perhaps just more disposable income—than the other. When the price reached $450,000, the gauntlet was thrown down with a cry of $500,000. Whether it was an act of audacity or impetuousness, it nevertheless ended the contest and inspired a standing ovation from the audience. The bidding had lasted less than five minutes.

The final price for the 500-hp racer, including auction fees and other sundry costs, was $557,500, or more than $1,000 per pony and 270 percent greater than the predicted sale price, with the money going to Pebble Beach charities. “Two men desperately wanted to own it,” says Miles Morris, head of Christie’s International Motor Cars. “One decided he wanted to take it home. The best man won that day.”

The GT is one of several legendary models, including the BMW 6 Series and Maserati Quattroporte, recently revived by their respective marques—and, in the GT’s case at least, clearly to the delight of some car collectors. Deliveries of the Ford GT and BMW 645Ci are expected to begin this spring. Maserati of New England’s Sales Manager Nick Scelsi, who received an order for two Quattroportes from one of his customers who viewed the car at Pebble Beach, expects his first QPs to arrive in April 2004. “Of course,” Scelsi cautions with a smile, “we’re dealing with an Italian company.”

Automakers employ every catchphrase in their marketing manuals when explaining their reasons for the releases; reclaiming heritage, capturing original DNA, and cementing brand status are among the favorites. Regardless of the verbiage used to describe it, the goal when carmakers revive models such as the GT is to elicit the same type of passion as the previous generations of these vehicles did, the type of passion that would lead some­­­one to spend $347,760 on a 1967 Ford GT40 Mark I at last year’s Barrett-Jackson Classic Car Auction. “The Ford GT40 has always been a desirable car,” says Tim McGrane, Barrett-Jackson executive vice president. “It’s one of those great benchmark sports racing cars, even if people don’t know what it is. It’s like a gullwing Mercedes. There’s greatness about it from the day it was new. It’s probably one of the underlying reasons why Ford went back and said, ‘Let’s use that as part of our heritage.’ ”

Design elements rarely extend from historic car to new machine—obviously the technology will differ as well—but a successful next-generation model bridges the gap by adhering to the same premise as its predecessor. Automakers have succeeded in reviving legendary models—the Volkswagen Beetle and Mini Cooper being two recent hits—when the new cars target the same goals as the old machines. That would be all-out track-day blasting for the new GT. Henry Ford II, who in the 1960s tried to purchase Ferrari but was rebuked, green-lighted the GT40 specifically to defeat the Italian company on the track. Some 40 years later, Ford took a similar tack by targeting the 360 Modena with its new GT. The company purchased one of the Italian exotics, flogging it on the track and dismantling it to explore its inner workings and determine what makes the Modena a great car.

The potential for a swing-and-miss such as the revived Ford Thunderbird always exists. The nondescript retro T-Bird, introduced in 2001, will cease production in either 2005 or 2006, in no small part because of declining sales; Ford’s official reasoning for the car’s impending retirement is to retain the Thunderbird’s exclusivity. At least one BMW devotee fears the 6 Series could fail as well. Rick Sparks, an associate professor of communication at Lee University in Cleveland, Tenn., has owned three 6 Series coupes: a 1983 633CSi, a 1984 633CSi, and a 1986 635CSi. Sparks praises the understated beauty and elegance of the 6 Series, which was BMW’s sporty high-end car from 1977 through 1989. It went out of production when its design began to show its age and sales consequently plummeted.

When Sparks views photos of the upcoming 645Ci, he does not see that same sleek styling. To him and other critics, the front of the car resembles that of a Pontiac, while the raised-deck rear is reminiscent of a Nissan Altima’s, a far cry from the drop-dead-gorgeous 6 Series Sparks first spotted in Road & Track in 1983. “It’s a catastrophe,” says Sparks of the 645Ci. “It’s arrogant and in-your-face to everyone that values the tasteful, conservative, and handsome evolutionary pattern BMW has followed for 40 years.” Automobile calls it a “bloated Pontiac Sunfire,” while Car and Driver cites its “strange and bulbous styling.”

Maserati, famous for its racing achievements, launched the first-generation Quattroporte in 1963. The Pietro Frua–designed sedan featured a detuned 4.2-liter race engine, giving owners a powerful 260-hp family car that countered the German and American heavyweights of that era. “It was a screamer for its time,” says Crovetto, whose dark blue Quattroporte has been driven nearly 30,000 miles (48,000 kilometers on the Italian sedan’s odometer). “I’ve done meets and shows with the car, and always with my wife and three children. We always did them together.”

The next-generation Quattroporte will complement Maserati’s sporty Spyder and Coupe offerings, targeting BMW, Mercedes-Benz, and Audi owners who seek similar performance but greater exclusivity than their German machines offer. “It’s the most necessary item,” Scelsi says of the sedan. “We’ve been waiting for it. I’m surprised that it wasn’t planned sooner. Most of our customers are family-oriented and they want to be able to enjoy their toys with the rest of their family.”

Additional information – Revival of the Fittest: Culling the Classics