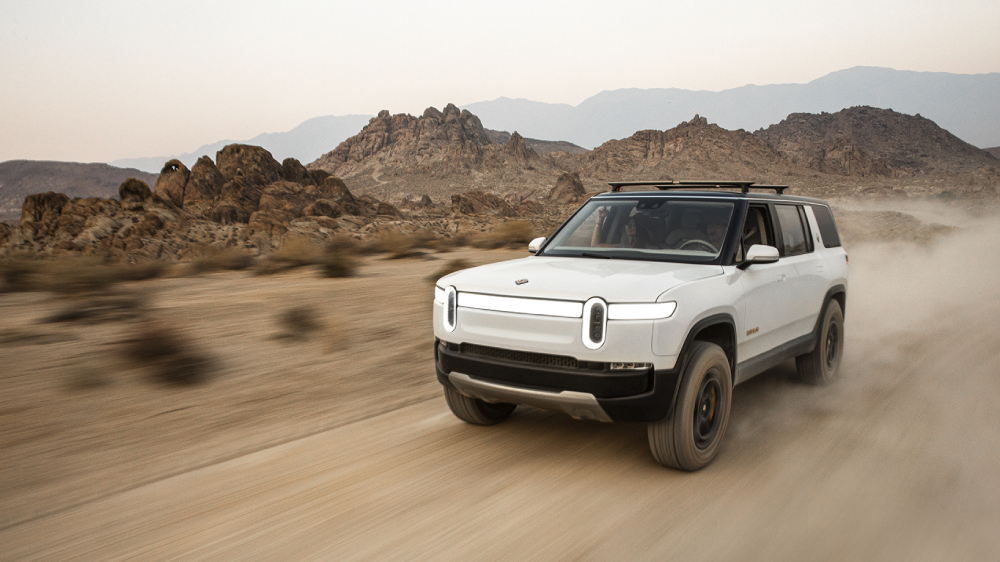 Tesla may be king of the electric vehicle, but billions are being pumped into the category to (finally) give it some serious competition.

Earlier this week, two of the newest players in the EV race got a serious boost. Amazon- and Ford-backed Rivian revealed that it has raised $2.65 billion in new investments. Meanwhile, GM’s Cruise imprint signed a long-term strategic partnership with Microsoft, for which the tech giant helped raise $2 billion, according to a statement. This financial injection is reflective of the increasing interest from the public in the once niche segment of the automotive industry.

With its latest capital courtesy of T. Rowe Price, California-based Rivian has raised a healthy $8 billion since the start of 2019, which puts current valuation at $27.6 billion, according to Reuters. Unsurprisingly, Amazon is one of the marque’s biggest customers. It’s already ordered 100,000 of Rivian’s electric vans for use in its own fleet of delivery vehicles. The first batch is set to go into production sometime at the end of this year with final deliveries made by 2024.

At Cruise, Microsoft’s Azure cloud computing software In order to successfully commercialize and scale its autonomous cars, Cruise will rely on  to get the job done. Microsoft will in turn utilize Cruise’s auto industry expertise to better serve other carmakers and related companies with its Azure technology as well.

With this latest investment, Cruise is now valued at a considerable $30 billion, many billions shy of Tesla’s current valuation but nothing to sneeze at either. The joint venture could make the still-nascent autonomous vehicle category a more viable one as it’s been plagued by sometimes fatal tech issues.

Rivian intends to diversify its lineup with smaller vehicles more compatible with the Chinese and European markets, according to what one executive told Reuters, while GM anticipates Cruise could help usher in a (lucrative) new era of autonomous taxis that could rid urban centers of unwanted congestion.