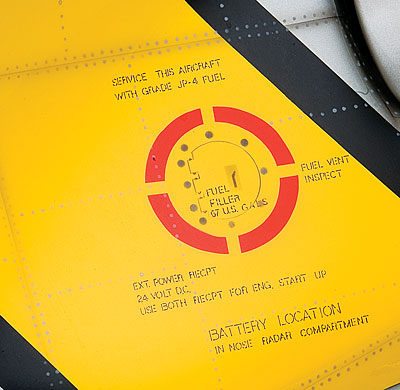 For the owner of this Marine Turbine Technologies Y2K Turbine Superbike (www.marineturbine.com), it was not enough that his gas turbine–powered motorcycle would roar like a fighter jet; he customized his to look like one as well. A Rolls-Royce Allison gas turbine propels the bike, producing approximately 320 hp, 425 ft lbs of torque, and a top speed of more than 250 mph. MTT introduced the Superbike prototype in, as its name indicates, the year 2000, and the company now builds and sells five per year, at a price of $150,000 each. The Louisiana manufacturer’s primary business is producing turbine engines for non-aircraft items such as fire-suppression equipment and boats. It also built a gas turbine–powered pickup, the Retrorocket, which, MTT claims, can travel more than 900 miles before refueling. The Superbike, which has just two speeds, has considerably shorter range; it averages only about 5 mpg. It is designed to run on diesel, but it also can take kerosene or even jet fuel. Its fairings are made of carbon fiber, and a rear-mounted camera is linked to a color LCD. Riders who want to test the bike’s capabilities will appreciate one other feature: a forward- and rear-focused radar detector with a laser scrambler.