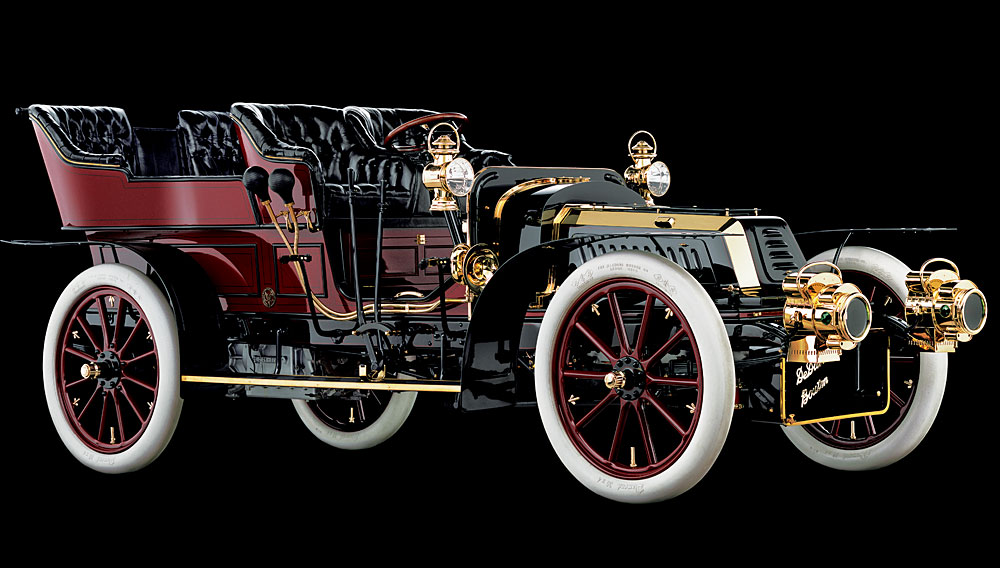 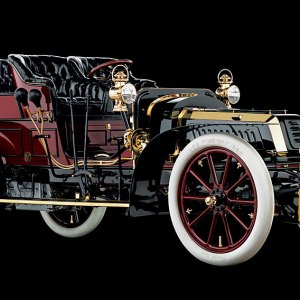 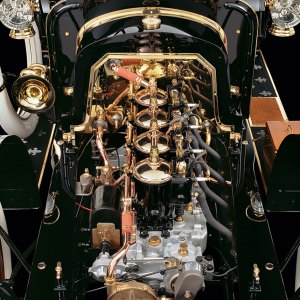 At a time when most automobile engines were simple 1- or 2-cylinder affairs, French manufacturer de Dion-Bouton debuted a 4-cylinder motor for factory racing—as well as the world’s first independent rear suspension. With a top speed near 40 mph, the racer sporting this engine “was like a Ferrari—much faster than the roads would allow,” says Chris Kidd of Tired Iron Works, the Monrovia, Calif., shop responsible for restoring the 1904 de Dion-Bouton pictured here. Beyond its precocious motor, this car holds a special appeal for collectors: It is eligible to participate in the world’s longest-running motoring event, the London to Brighton Veteran Car Run. This annual gathering commemorates the Emancipation Run of 1896, a celebration of the passage of the Locomotives on Highways Act, which raised the speed limit in Great Britain for “light locomotives” from 4 mph to 14 mph. Participation is open to vehicles built before January 1, 1905; this, says Kidd, “is why 1904 cars are always worth more than 1905s.”