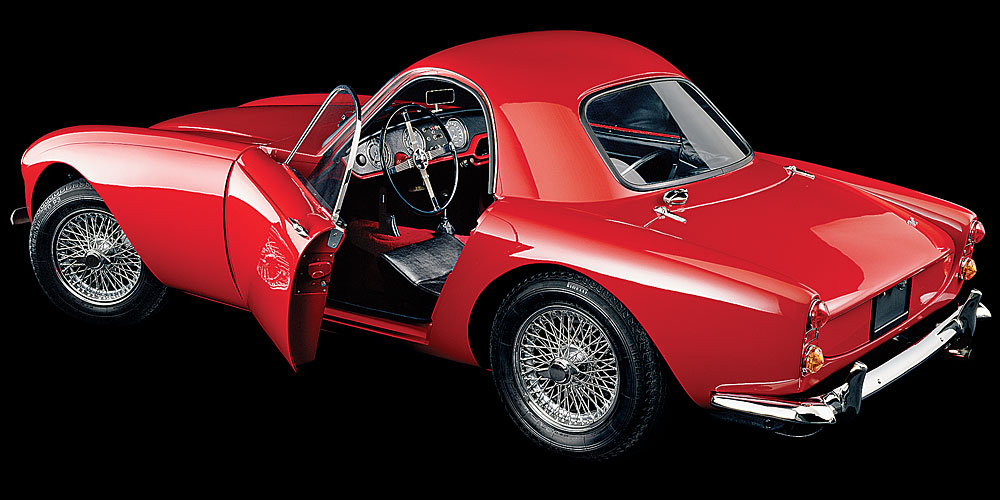 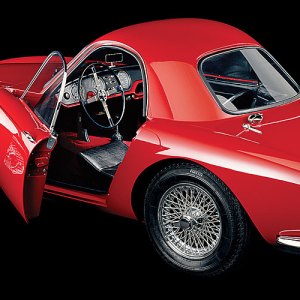 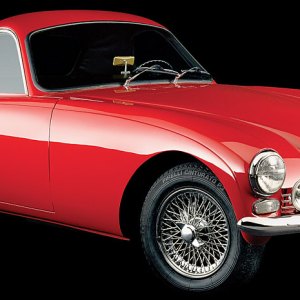 The Morgan Motor Co. will ensure the exclusivity of its new aeroMax, essentially a fixed-head version of the aero 8, by building only 100 examples. The last time the family-run, boutique british automaker offered a hardtop model, more than 40 years ago, a cool reception rendered the car a rarity. In 1963, then–company chief peter Morgan—son of H.f.s. Morgan, who founded the firm in 1910—ordered the design and construction of a fiberglass coupe body for the chassis of the 4-cylinder plus four roadster. Morgan, a tall man, insisted that this new car, the plus four plus, provide abundant headroom, but its resulting bubble-shaped roof proved a visual detraction. Or perhaps it was the new model’s overall appearance that deterred sales. With its modern shape, the plus four plus represented a radical departure from a line of cars that had changed little since 1936, when Morgan added a fourth wheel to its formerly three-wheel vehicles. Production of the plus four plus ceased in 1967, after the firm had built only 26 examples.