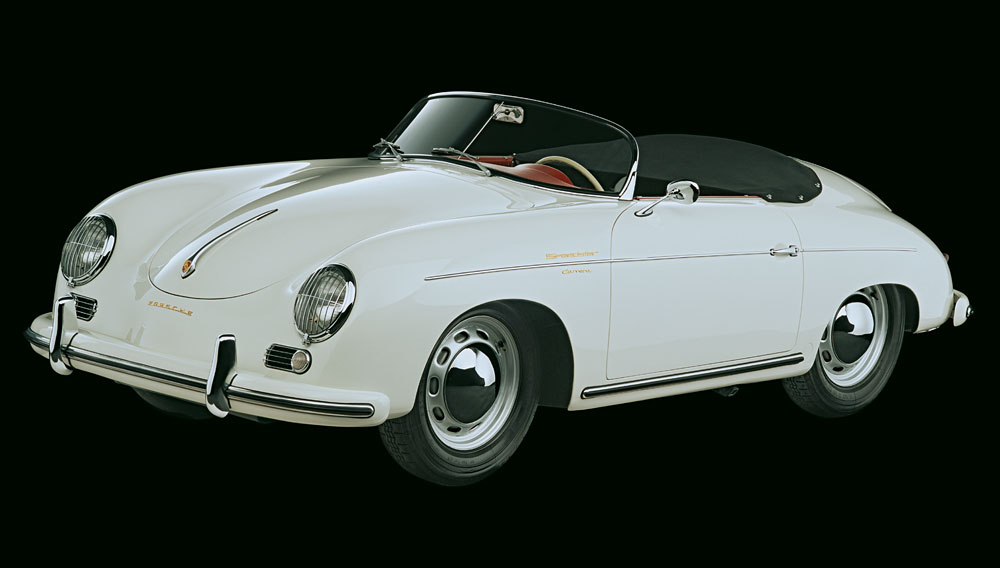 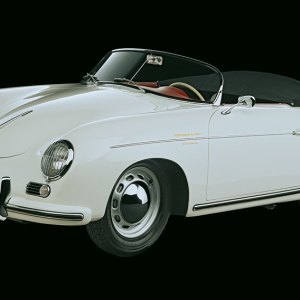 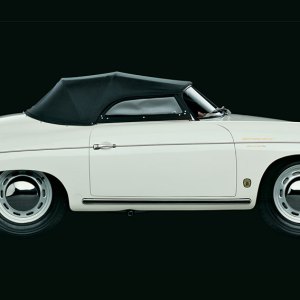 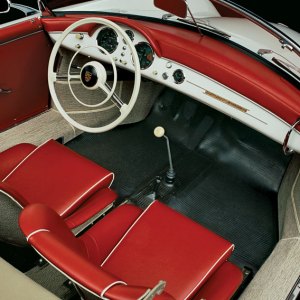 When automobile importer Max Hoffman urged Porsche to create a stripped-down, entry-level version of the 356 for the American market, the Stuttgart carmaker responded in late 1954 with the Speedster. The small but mighty roadster became a sensation on racetracks and on the street. Porsche continued to produce the Speedster through 1958, making numerous variants including the all-out Carrera 1500 GS. Porsche equipped the GS with a four-cam race engine that revved high and produced big power for its modest 1,500 cc displacement. (The same high-strung motor saw service in the 550 RS Spyder of James Dean fame.)

Today the tiny “bathtubs,” as the Speedsters were called because they resembled tubs turned upside down, are highly desired by collectors, and the ultrarare Carrera GS sits at the top of the Speedster food chain.