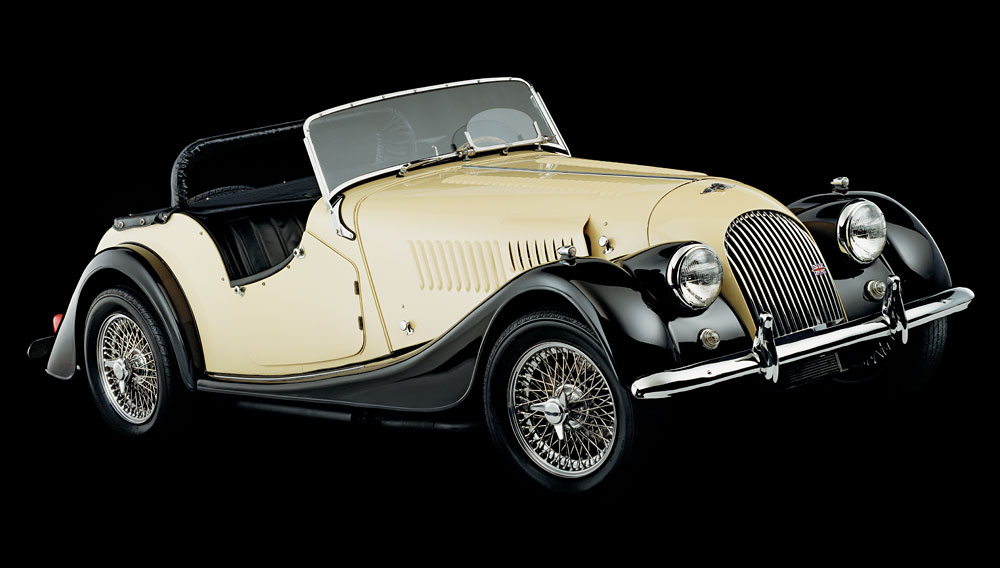 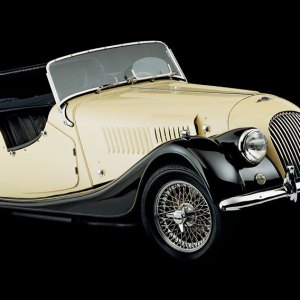 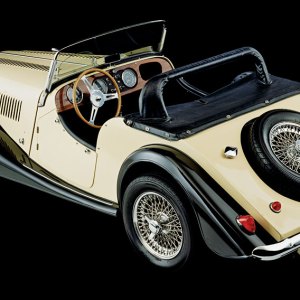 A real race-bred roadster, the Morgan +4 Super Sports offers great performance, possesses a storied competition history, and displays dashing good looks. After Chris Lawrence demonstrated his driving chops and tuning expertise with Morgan Motor Company cars during the late 1950s, company chairman Peter Morgan asked him to help develop a high-performance version of the +4. The Super Sports, introduced toward the end of 1960, was powered by a Triumph engine that Lawrence had fitted with dual Weber carburetors, a four-branch exhaust, and other special components. The aluminum-alloy-bodied two-seater could top 120 mph and was a formidable and often successful competitor on the track. In 1962, Lawrence teamed with Richard Shepherd-Barron to win the 2-liter class at the 24 Hours of Le Mans, forever cementing the Super Sports’s legacy.

Though Morgan continued producing the roadster until shortly before it introduced the +8, in 1968, the company made only about 100 examples, adding rarity to the +4 Super Sports’s aforementioned attributes.