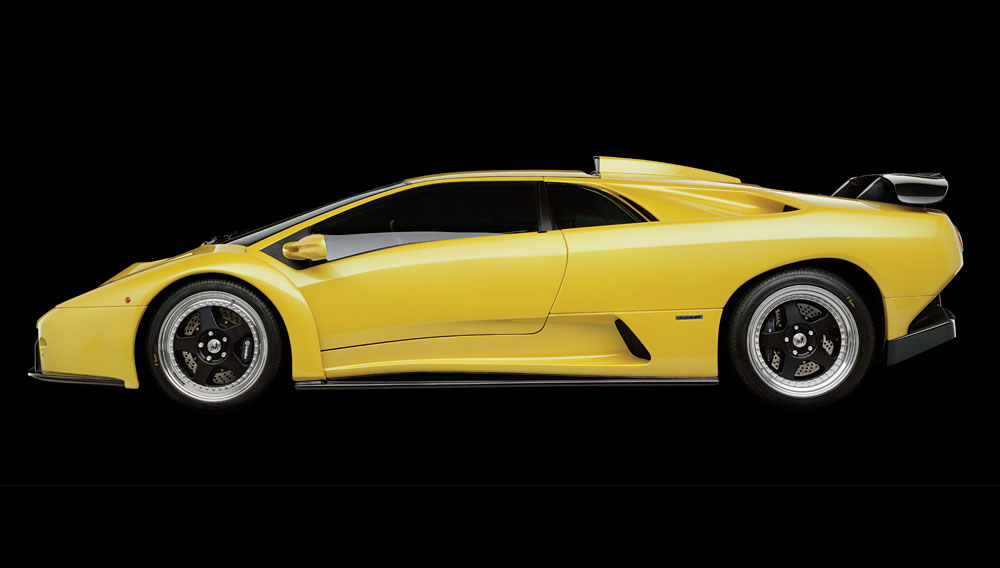 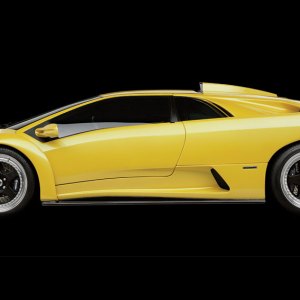 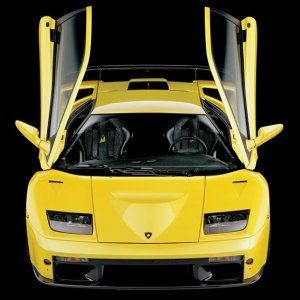 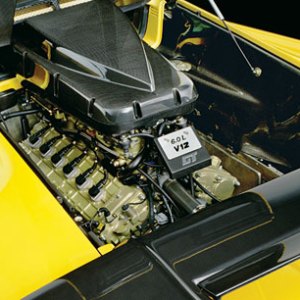 After nearly a decade of production, Lamborghini’s awe-inspiring Diablo supercar reached its performance pinnacle as the super-rare Diablo GT, a so-called street version of the factory’s GT2 racecar. With weight savings in mind, Lamborghini built the GT’s body largely of carbon fiber and made other components from aluminum, titanium, and magnesium. The company bumped the displacement of its tried-and-true V-12 engine—derived from the original 3.5-liter powerplant of 1964—to 6 liters, enabling it to generate 575 hp and push the GT to 210 mph. Lamborghini made only about 80 examples of the GT, although from 1990 to 2001 it produced a total of about 2,900 Diablos. Next came the Murciélago, the first Lamborghini developed under the aegis of current parent company Audi. Thus old-school Lamborghinisti consider the Diablo—designed by Countach author Marcello Gandini—the last of the original Sant’Agata bulls.