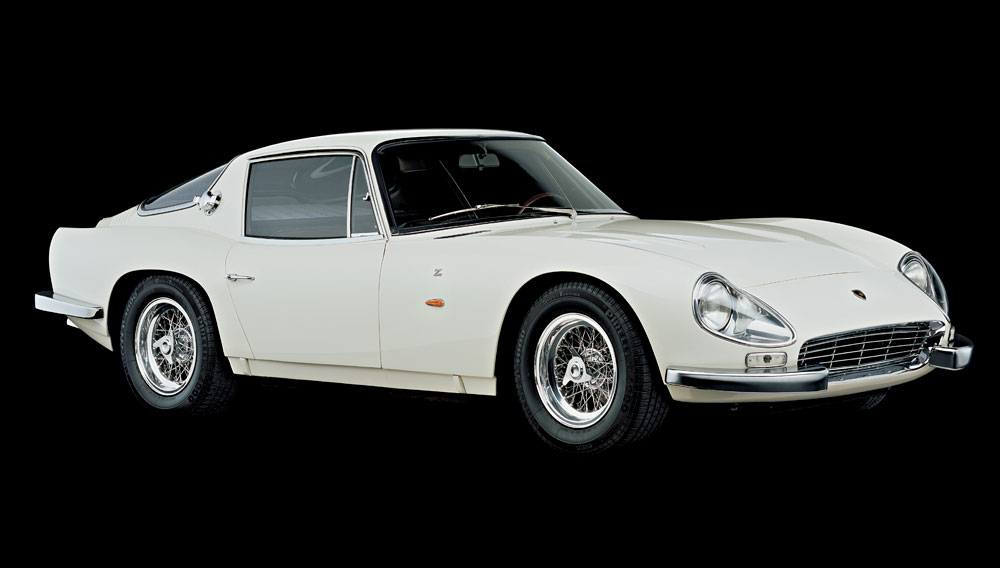 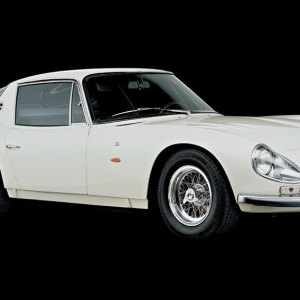 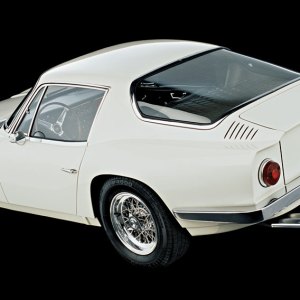 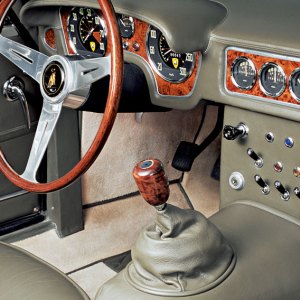 When Lamborghini came on the scene with its first V-12 GT, in 1964, the car wore an elegant—if eccentric—Superleggera body designed by Milan’s Carrozzeria Touring. Soon thereafter, crosstown coachbuilder Zagato acquired two GT chassis from Lamborghini and penned and produced bodywork of its own. The resulting 3500 GTZs were a sleek and more traditional take on the two-seat gran turismo. Zagato’s design featured faired and covered headlights, a large backlight, and a fastback profile more in line with that of Ferrari’s 275 GTB. What became of the other 3500 GTZ remains a matter of debate, but this one—chassis number 0310—was shown at the 1965 London Auto Show and eventually made its way to Australia, where it was painted red and converted to right-hand drive. It returned to Europe and then came to the United States. Restorations to original specification have preserved a design experiment by Zagato from Lamborghini’s pioneering days as Italy’s supercar-making upstart.