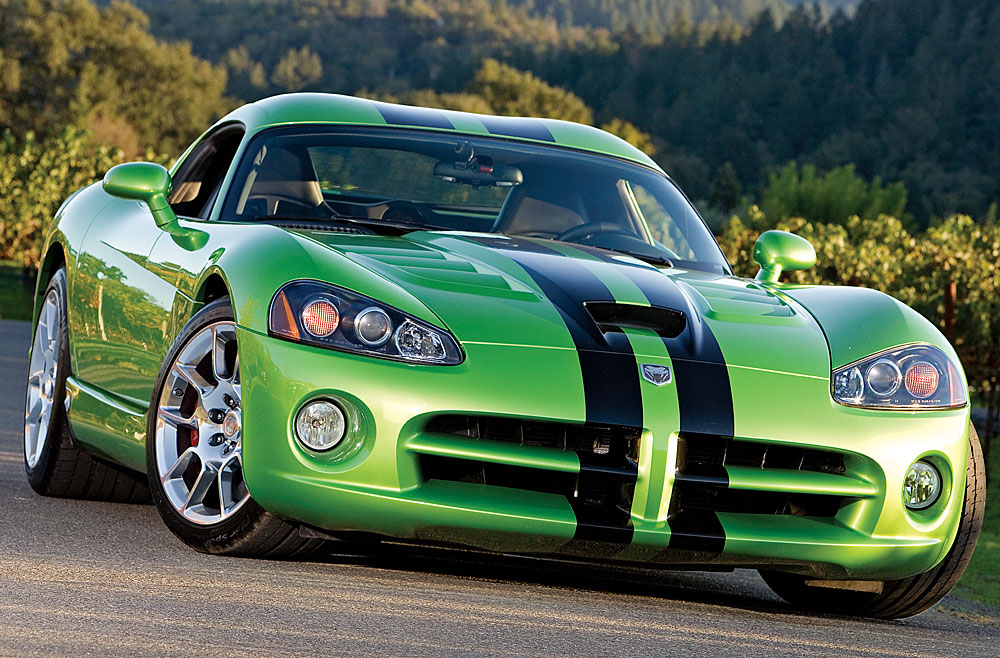 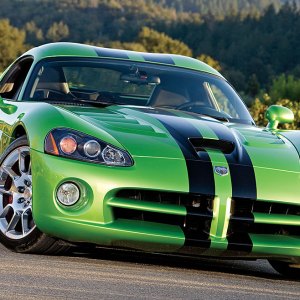 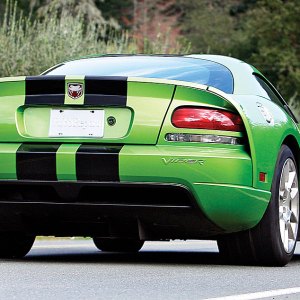 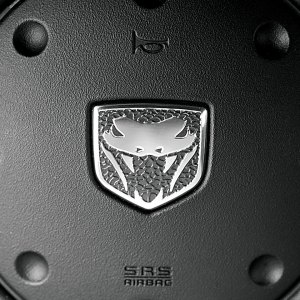 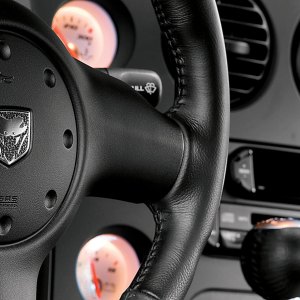 The first Viper was built in hopes of reviving the brute power that worked so well in the Shelby Cobra and, by doing so, repairing the buckled halo of Chrysler. This latest Viper proves the theory that true legends do not lend themselves to revival—not the Cobra, not John Wayne, not Zippo lighters. This lumbering coupe’s V-10 engine could receive some praise, although it likely provided better service to the Dodge Ram from whence it came. And hold the applause for the Viper’s 600 hp, because other manufacturers are generating similar power from V-8s. There is no sophistication here, not in the vehicle’s two-ton steering, crash-and-clash shifting, inadequate braking, and inexplicable lack of stability or traction controls. As was expressed during our judging, the Viper brings new meaning to the phrase “Get out of Dodge.” —Paul Dean

When the Viper first bowed, it was a statement from Detroit that said, “We can hang!” But so many years later, the car’s message has become, “We can’t think of anything new.” The Viper’s look has softened—the side pipes on which you could burn your leg are now concealed—and the car has thereby lost its initial outré appeal. And with even the cheapest Japanese cars featuring quality interiors, the Viper’s plastic digs just do not cut it. Americans deserve a wicked machine that carries the flag for all muscle cars, but this is not it. —Marco R. della Cava