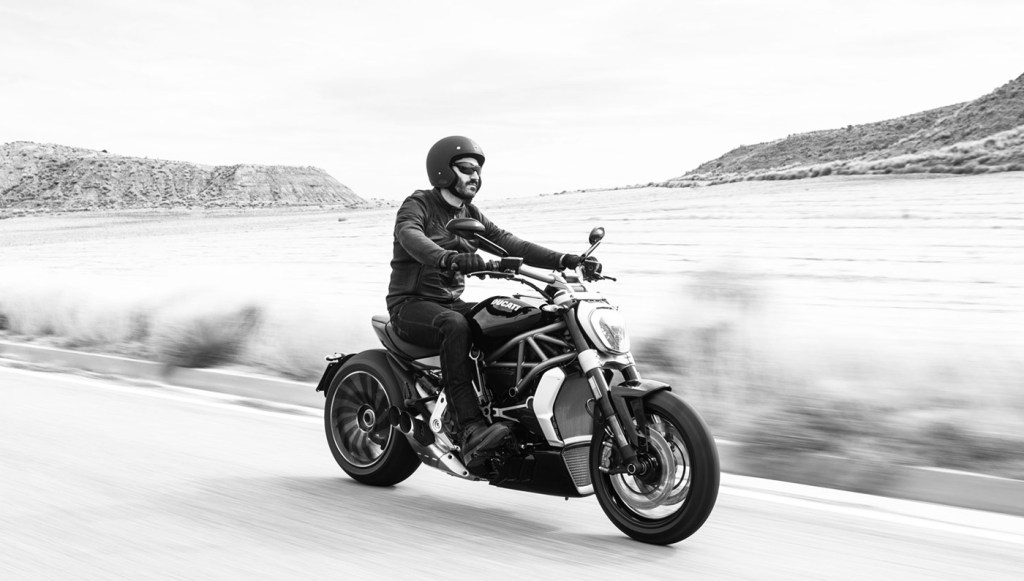 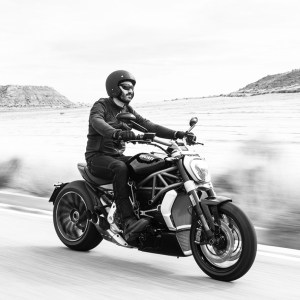 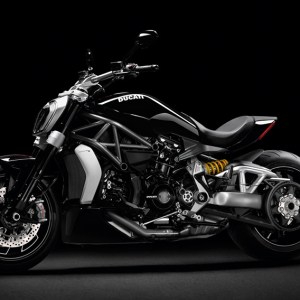 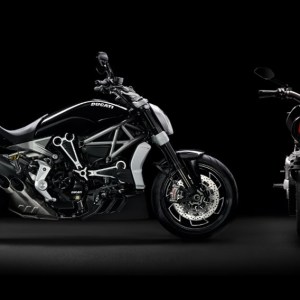 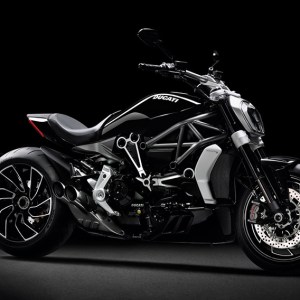 Though its advent was foreshadowed by spy photos and rampant rumors, the 2010 debut of the Ducati Diavel (which was named Robb Report’s Best of the Best cruiser a year later) still managed to shock the brand’s die-hard followers—after all, why would the manufacturer known for notoriously fast, sexy sportbikes delve into alien cruiser territory? Not unlike Porsche’s controversial entry into the SUV market, the Diavel’s unexpected athleticism (not to mention the unflinching sportiness of the rest of its lineup) eventually silenced skeptics.

Enter 2016, and Ducati’s new XDiavel departs further from the brand’s tried-and-true formula by embracing a feet-forward sitting position, the first time the ergonomic has been employed by the Italian bike builder. The new bike also claims an even longer wheelbase, and Ducati’s first use of belt drive (as opposed to a more conventional chain). Nestled tight within its tubular steel trellis frame is a larger, 1,262 cc V-twin that produces greater torque (95 ft lbs) with a slight dip in horsepower (156 hp versus the standard Diavel’s 162 hp). The XDiavel ($20,000) and XDiavel S ($23,000) tip the scales at a heftier 485 pounds (as opposed to 452 pounds) and come with no shortage of techy features. These range from keyless ignition and Bluetooth connectivity that displays music and incoming texts on the TFT dashboard to a sophisticated suite of electronics, including adjustable traction control and lean-angle sensitive antilock brakes. The S model adds an adjustable fork, 12-spoke machine-finished wheels, and brushed metal finishes.

Despite its more laid-back ergonomics (including a pavement-grazing seat height of under 30 inches), the Diavel accelerates with relentless thrust, pulling with robust torque and enthusiastic revs. Cornering is also achieved with disarming ease, with lean angles of up to 40 degrees. As with its trailblazing predecessor, the XDiavel’s achievements defy expectations. Lean, muscular, and motivated, the 2016 Ducati XDiavel’s charismatic performance and forward-thinking technology manage to redefine long-held preconceptions of the cruiser genre. (ducati.com)