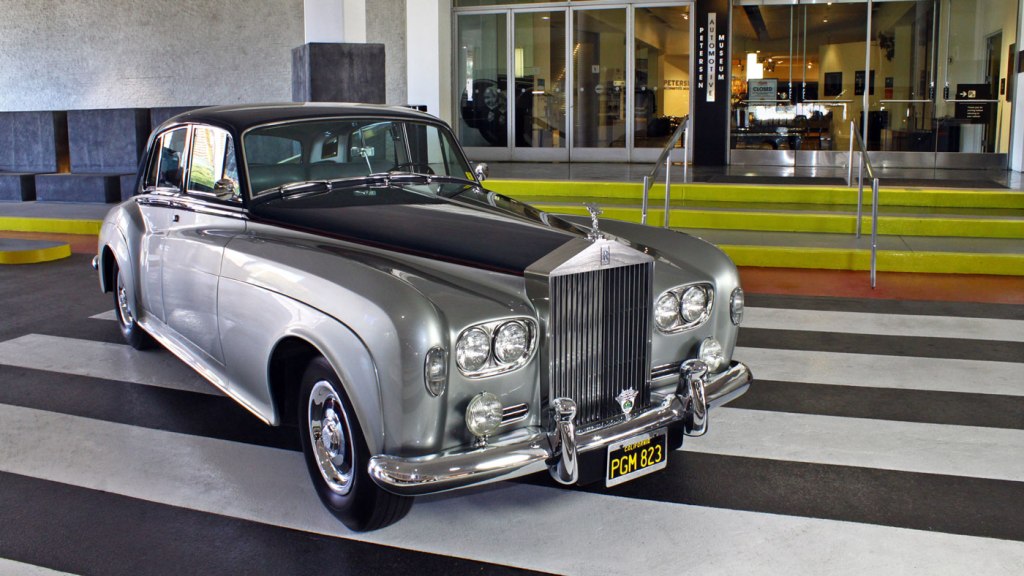 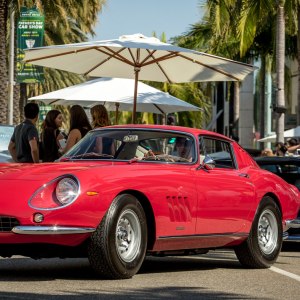 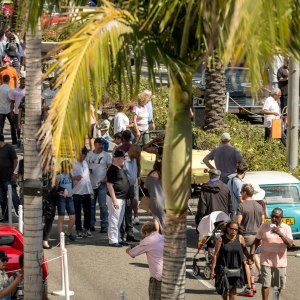 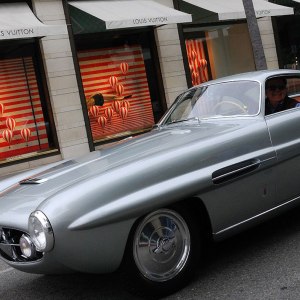 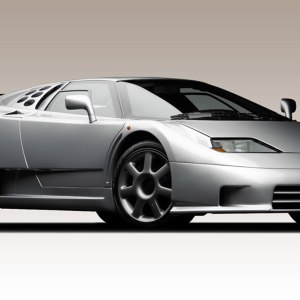 Celebrating its 25th anniversary, the annual Rodeo Drive Concours d’Elegance returns on Sunday, June 17, to display more than 100 exceptional classic and exotic cars on the street known for its world-class luxury boutiques and fine dining.

This Father’s Day tradition hosted by the city of Beverly Hills—which shuts down Rodeo Drive to traffic to accommodate the show—is free for spectators, who are free to walk among the cars being showcased as well as visit retailers and restaurants, which remain open for business.
Although the atmosphere is decidedly casual (a welcome change from more structured and formal concours events), the quality of automobiles on display is anything but. These include some of the finest examples from major local collections.

This year, organizers have created a special “Silver Class” in honor of the show’s Silver Anniversary. Each of the selected autos for this class wears silver livery, and the theme will be carried across a range of exceptional automobiles, including a rare 1953 Fiat 8V Supersonic owned by local resident David Sydorick. The diminutive sports car wears a body designed by Italian carrozzeria Ghia that was penned in the jet age’s heyday. Only about eight examples were produced, and all are slightly different from one another. Seeing it amidst other cars, one is reminded of how delicate and jewellike it is, and how radical it must have been in the era of big American iron.

At the other end of the size spectrum, a 1963 Rolls-Royce Silver Cloud III—once owned by film director John Frankenheimer—is an elegant reminder of a chapter in Hollywood history when glamour and good taste were still in style. Coming from the Petersen Automotive Museum, the big sedan features an iconic vertical grille and a swooping profile that make it perhaps the most recognizable Rolls-Royce of all time.

The Mullin Automotive Museum, a repository of all things French, will show a rare 1994 Bugatti EB110 SS. The stillborn attempt by Romano Artioli to revive the marque (in a factory near Ferrari’s) resulted in just 139 examples built between 1991 and 1995. Little more than a footnote in the annals of modern supercars until recently, the EB110 SS is now highly sought after by collectors who recognize the evolving history of Bugatti, a marque once considered extinct.

This highly collectible 1994 Bugatti EB110 SS will be a sure crowd-pleaser at the concours.  Photo by Michael Furman.

The chairman of the Rodeo Drive Concours d’Elegance is Bruce Meyer, the Beverly Hills collector who is a champion of everything automotive—including the local Petersen Museum—and friend to more car enthusiasts than anyone we can think of. He assures that “Our Father’s Day show will reflect the diverse interests of the thousands of families in attendance, displaying only the best from each class.”

Since Rodeo Drive’s first concours 25 years ago, the event has been a family affair and will welcome as many as 30,000 visitors.