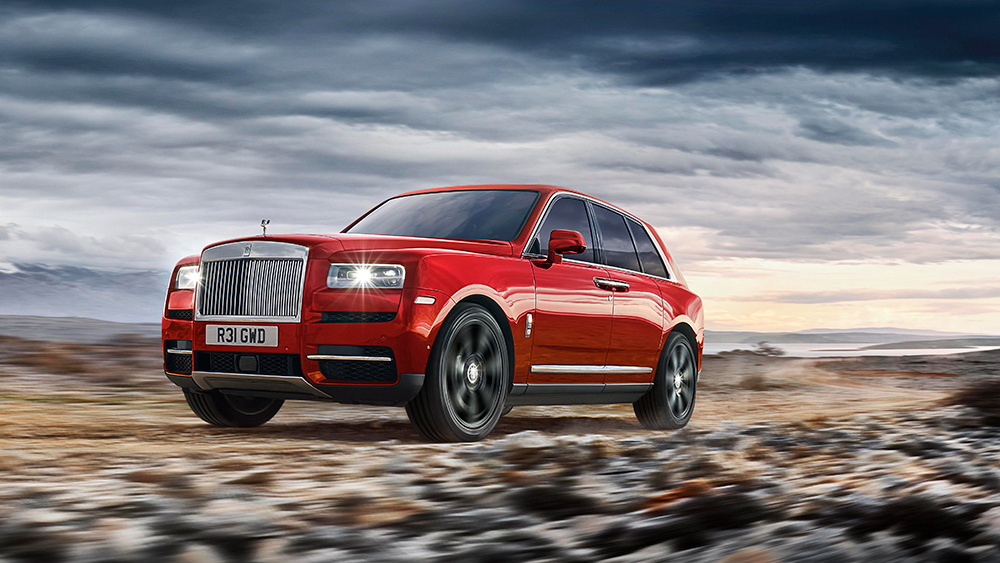 Demand for the new Rolls-Royce Cullinan, has been so sky-high that the manufacturer had to add 200 new employees to its Goodwood, England production facility. The Cullinan was first touted in 2013, before being officially confirmed in 2015, and was finally debuted to the eager masses last May. While the typical purchasers of the range-topping, off-road-ready Roller are precisely who you’d expect—existing Phantom and Ghost owners—more than half the Cullinan customers are new to the brand, says Fritsches. And within the Cullinan subset, the buyers are skewing younger and more female.

“I would like to have a little bit more supply,” Martin Fritsches, CEO of Rolls-Royce Motor Cars Americas told Automotive News, noting that the new model has seen interest in the brand pique. “We are running on 100 percent of production capacity, increasing the production capacity throughout the weeks and months, but still not being able to catch up to demand.”

The current order stack has the Cullinan backed up until June, and that doesn’t account for new orders streaming in by the day. In a bid to assuage the onslaught of clients, Rolls-Royce has added some 200 new employees to the production facility, bolstering its entire workforce to 2,000 people.

That’s doing little to offset the masses clamoring for the SUV, though. Part of the demand are the likes of the existing Dawn owners looking for a second, weekend-only Rolls, capable of taking their adventures to new heights. But another part is the influx of new product line coming to the 44 existing dealers in the Americas has spurred dealerships to revamp their showrooms, which is paying off in spades. To boot, Rolls-Royce is tacking on another nine new showrooms this year, including ones in Palm Beach, Fort Lauderdale, Atlanta, and Chicago.

If you want a Cullinan, better order now before the waitlist moves into 2020.