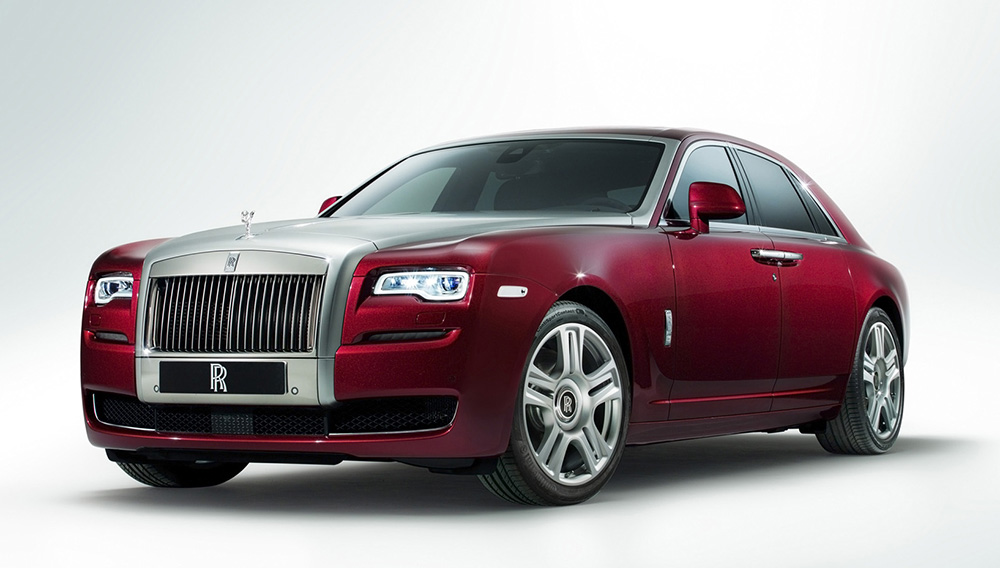 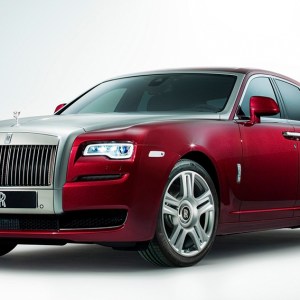 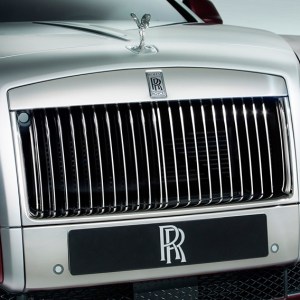 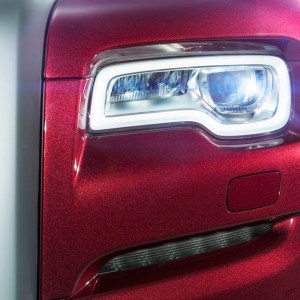 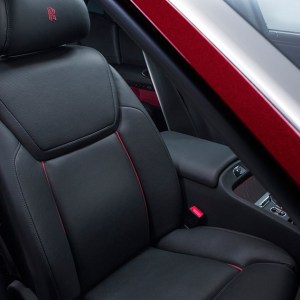 Following the launch of the Rolls-Royce Ghost model in 2009, the “Baby Rolls,” as it’s often called, has entered its second generation, with a host of new features and refreshed design elements. Changes in the Rolls-Royce Ghost Series II include redesigned headlights, with unbroken daytime running lights, and a new, more dynamic silhouette that is defined by a revised front-end surface and a tapered wake channel on the hood evoking a vapor trail from the Spirit of Ecstasy hood ornament. Rolls-Royce resculpted the car’s bumpers to give it a stronger stance with the appearance of additional width and height. The company added chrome inserts to the front air intakes, which now provide more air cooling to the front brakes. Available as part of the optional Dynamic Package, new front and rear struts are married to a new steering gear and adjusted dampers, which increase the car’s cornering ability.

The cabin of the Series II features redesigned seats with electronically adjustable thigh support for front-seat passengers. As with the rear seats in the previous version, available options include either individual seats or a “lounge seat” configuration that angles them slightly towards each other. Also notable in the new Ghost is satellite-aided transmission, which debuted with the Rolls-Royce Wraith in 2013. Pricing for the Rolls-Royce Ghost Series II is estimated to start at about $260,000 (based on the current Ghost), and the car is expected to go on sale by the end of the year. (www.rolls-roycemotorcars.com)