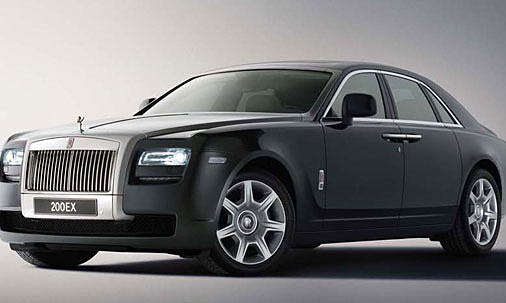 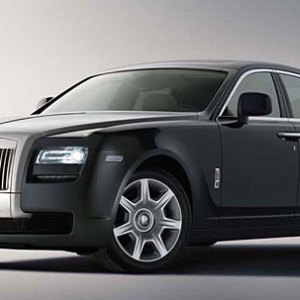 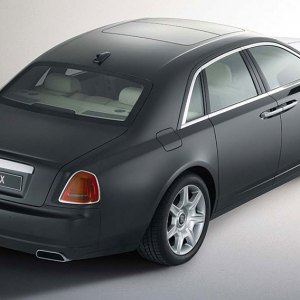 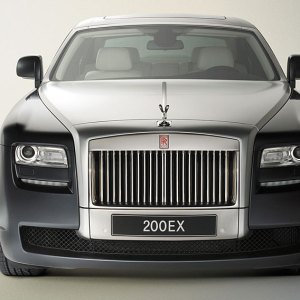 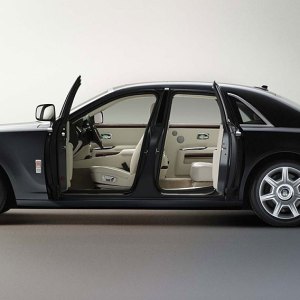 The four-door Rolls-Royce Ghost is the latest addition to the British automaker’s royal family. Although it is considered to be the baby Rolls, it is only 17 inches shorter than the brand’s 19-foot-long Phantom models and features a very similar silhouette. The Ghost also shares paint, wood, and leather workshops with the Phantom series but it will have its own production line, where the company will build the car’s new chassis and install its 6.6-liter turbocharged V-12 engine. Deliveries began in December 2009 and—as with the Phantom—Rolls-Royce will likely release coupe and convertible versions of the Ghost in the coming model years. Pros: A Rolls-Royce that you’ll want to drive. Cons: Shares a lot of its drivetrain with the BMW 760Li.