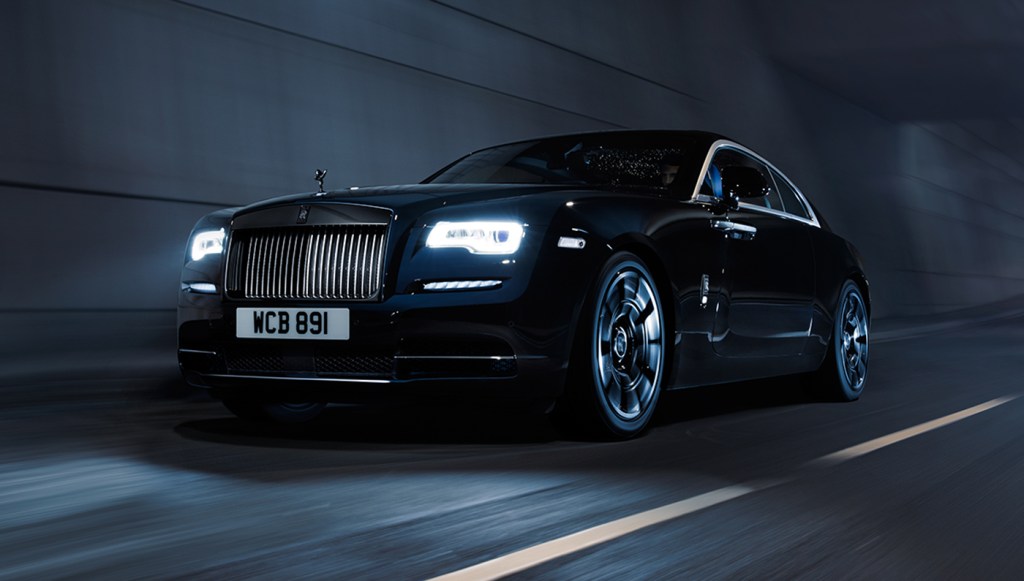 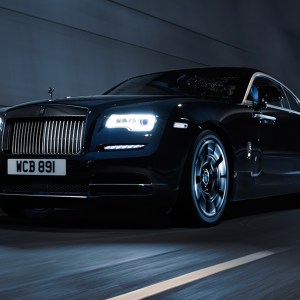 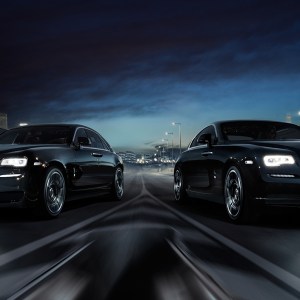 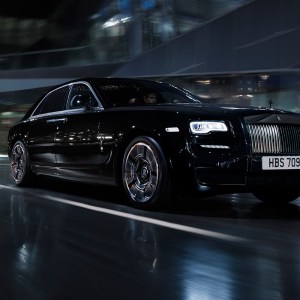 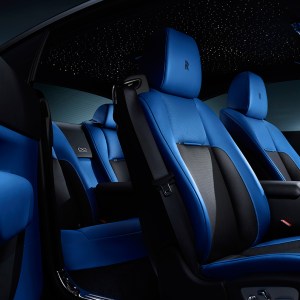 A little known automotive fact: In 1925, Rolls-Royce co-founder Sir Henry Frederick Royce seriously considered building a production performance car. By year’s end, the 10EX was produced—an experimental, torpedo-shaped four-seater based on the Phantom I. “We have no thought of making a freak machine or to depart from the smooth and silent model,” Rolls remarked about the one-off, “but we do think that the owners of the smooth and silent models, within their large bodies capable of 80 mph, will be pleased to know that the same chassis and engine, when fitted to a touring car, will be capable of 95 to 100 mph.”

But just as the 10EX was becoming a notorious company car (touring the continent with the likes of T.E. Lawrence), the concept of a sporty Rolls became a thematic cul-de-sac when the marque acquired Bentley in 1931. The merger solidified the lore that Rolls-Royces are for those who intend to be chauffeured, while Bentleys are drivers’ cars, a convention that would persist to the modern day.

It took more than nine decades, but Rolls-Royce is finally back in the performance game with the introduction of the Black Badge series—a welcome move for those who seek a touch of edginess with their gilded waftiness. Starting with a stock Wraith ($350,000) or Ghost ($347,000), Rolls-Royce engineers coax incrementally more liveliness and connectedness for the driver without losing the inherent qualities that make a car a Rolls. Though the Wraith Black Badge’s twin-turbocharged V-12 produces 623 hp, the same as the standard model, torque climbs by 45 ft lbs to a stunning 640 ft lbs. Aiding acceleration is a crisper, more aggressively shifting 8-speed transmission and the manufacturer’s first application of carbon fiber and aluminum hybrid wheels, which reduce inertia and help the Wraith launch to 60 mph in 4.1 seconds. Air suspension and steering are tightened for a better feel, and unique trim pieces include fine strands of carbon fiber and aluminum weave throughout the interior. While the name may suggest otherwise, you can order your selectively blacked-out car in colors other than ebony.

Track time at the 1.5-mile Speedvegas circuit just outside of Las Vegas reveals perceptibly sharper handling and responsiveness, but a modulated embrace of the edgier, wilder side of the brand. While the uprated Black Badge grips and responds with greater agility, its roots as a smooth, refined touring car still remain firmly in place. As such, acceleration is eerie and uncanny, with the massive car seemingly defying its 2.5-ton weight as it glides through space with a whoosh. The interior treatment is also exceptional, thanks to a so-called starlight headliner, which reproduces the constellations above using up to 1,600 fiber optic strands of light—certainly the stuff of royalty, and hardly what you might expect at a racetrack.

On the road, the Black Badge modifications succeed at dramatizing the Wraith’s otherwise insulated proceedings with a touch of subtle flair and striking style. Again, this rakish coupe’s manners on a twisty two-lane will not confuse it with a Lotus Elise, but it does exude a more communicative relationship with the ever-changing surfaces below. Despite its airs of dark aggression, the Black Badge is still a remarkably civilized and pleasurable place to spend extended stretches time, thanks to its dogged insulation, breathtaking assuredness, and effortless presence. If anything, the Black Badge doesn’t quite signal the dawn of a new era for Rolls-Royce, but rather the elegant introduction of Wafting, 2.0. (rolls-roycemotorcars.com)