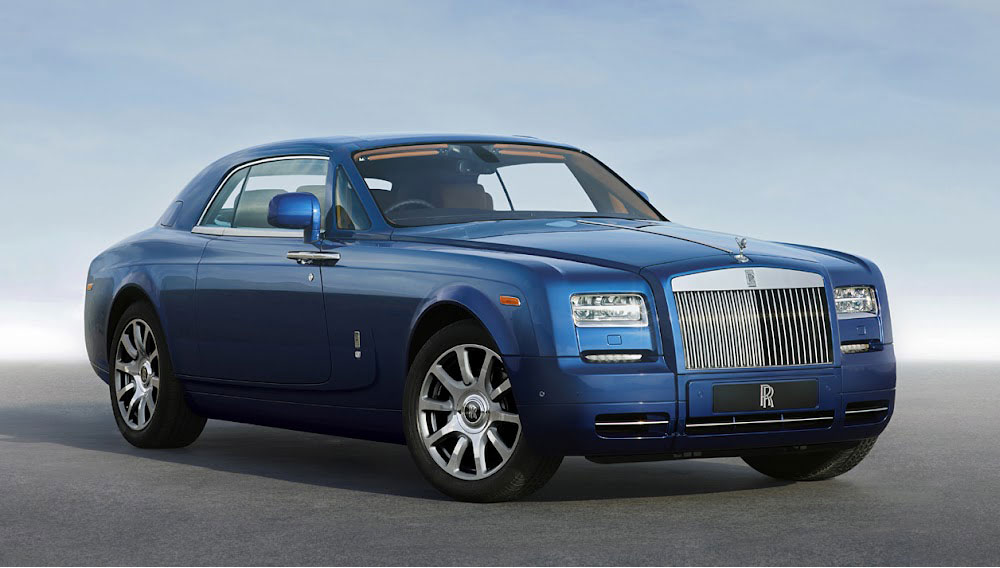 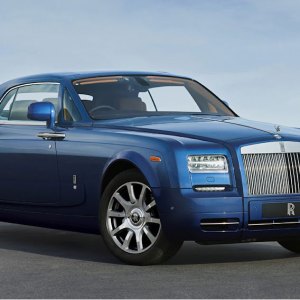 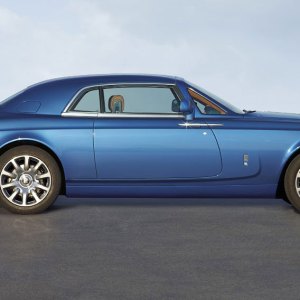 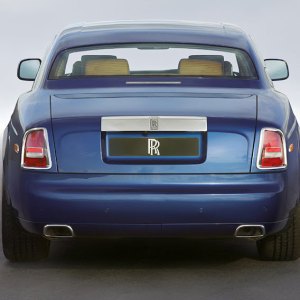 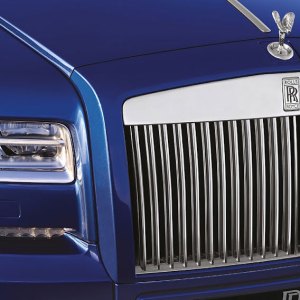 When the larger-than-life Rolls-Royce Phantom debuted in 2003, it represented everything the marque’s then-new corporate parent, the BMW Group, knew about luxury, technology, and craftsmanship—which was plenty. It’s no surprise that in the years since, despite the arrival of a long-wheelbase version in 2005, a convertible in 2008, and a coupe in 2008, the Phantom has wafted along largely unchanged. For the 2013 model year, however, the vaunted automaker has thoroughly reconsidered its flagship, and the result—the Phantom Series II—carries some notable improvements in the areas of user-friendliness, safety, connectivity, and powertrain performance.

Updating an icon is a delicate business, and Rolls-Royce’s stylists and engineers practiced extraordinary restraint in creating the Series II models. As such, it’ll take a keen eye to distinguish them from their predecessors. A revised front end presents reshaped bumpers and a full complement of LED lights contained by rectangular apertures. The new headlamps deliver a brighter, whiter light, and electronically manipulated reflectors automatically reshape the headlamps’ field of illumination in response to changes in speed, and aim the light in the direction of travel during cornering. Inside, drivers will discover a new, easier-to-operate multimedia controller and a sharp, 8.8-inch central display. The revised GPS navigation system features 3-D topographical maps, and selectable front, rear, and top-down camera views ease the burden of parking and low-speed maneuvering—hardly minor considerations in an automobile that in its largest form stretches 20 feet from bumper to bumper.

The silken engine—a 6.75-liter V-12 producing an ample 453 hp and 531 ft lbs of torque—is unchanged for 2013, but a new 8-speed automatic transmission replaces the 6-speed unit. In addition to delivering seamless acceleration, the new gearbox cuts fuel consumption by a noteworthy 10 percent. Performance is unaltered: 60 mph arrives in less than six seconds and the speedometer needle will swing to an electronically governed 149 mph—impressive for a car that tips the scales at close to 6,000 pounds.