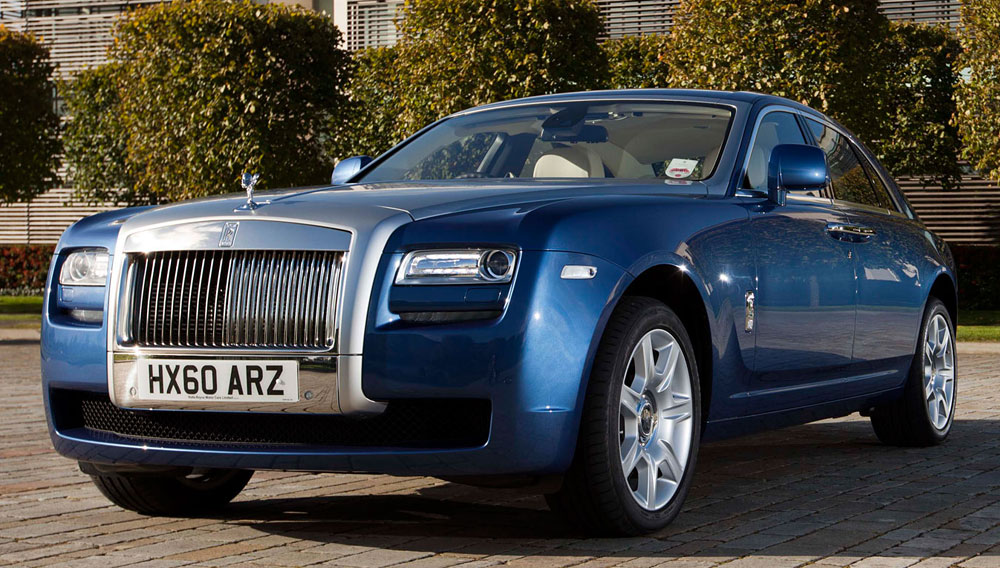 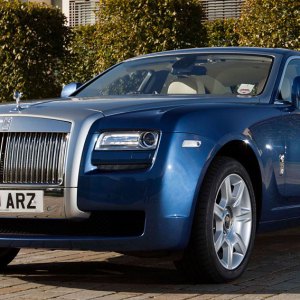 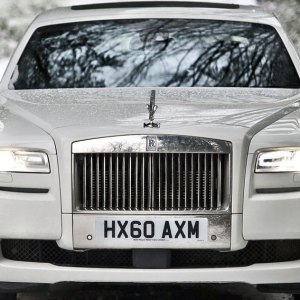 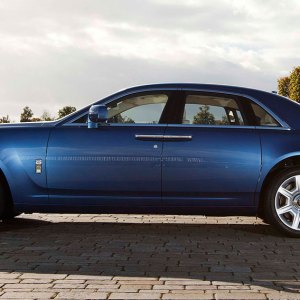 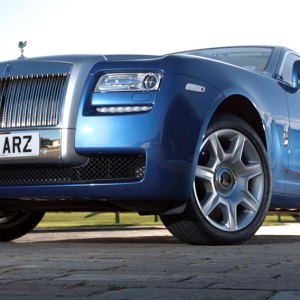 Since it debuted in September 2009 and wafted into U.S. showrooms midway through 2010, the Rolls-Royce Ghost has outsold the brand’s flagship Phantom (available in a standard sedan, long-wheelbase sedan, coupe, and convertible) by a ratio of 3 to 1. That said, Goodwood’s fresh face is, with only two years behind it, hardly aching for a makeover; but the British automaker’s corporate parent, the BMW Group, has never been one to rest on its laurels. The Ghost thus moves into the 2013 model year with a host of subtle but meaningful enhancements—most inspired by the artfully personalized Ghost Six Senses concept introduced at last year’s Beijing Motor Show.

The Ghost’s options now include natural-grain leather, a finer grade of hide heretofore available only in the Phantom. The supple leather swathes not just the seats but the instrument panel, door trim, center armrest, and rear hat tray as well. On the Ghost Extended Wheelbase, which boasts an additional 6.7 inches between the axles, a new optional perforated-leather headliner surrounds the standard panoramic sunroof.

Drivers of the 2013 Ghost (or, more accurately, pedestrians who share the road with them) will benefit from BMW’s updated and very impressive Night Vision system. The system is capable of “seeing” people on or alongside the road ahead, pretensioning the brakes, and sounding a raft of alarms to avoid a collision. And in back, the clever Comfort Access setup now features a Smart Boot Opener function, similar to the power hatchback on the Ford Escape. As long as the key fob is nearby, a wave of a foot beneath the bumper triggers the trunk-lid opener—no hands, or buttons, required.

Behind that stately grille, the twin-turbocharged 6.6-liter V-12 engine is unchanged—and no complaints. It still spins out a mighty 563 hp and 575 ft lbs of torque, sufficient to deliver the Ghost to 60 mph in about 4.7 seconds and onward to an electronically limited top speed of 155 mph. And although fuel consumption is likely not a top priority for Ghost buyers, the car nonetheless achieves a respectable 13 mpg in the city and 21 mpg on the highway.

Naturally, sticker prices are appropriately loftier for 2013—up $7,050 for the standard model, to $260,750, and $6,400 for the long-wheelbase car, to $300,100. The cars are available now. And looking forward, Rolls-Royce is preparing a coupe based on the Ghost sedan: the Wraith, which will debut in Geneva next month. It will be mechanically identical to the sedan, but notably lighter, and promises to be the sportiest and most powerful model in Rolls-Royce Motor Cars’ 108-year history. (www.rolls-roycemotorcars.com)