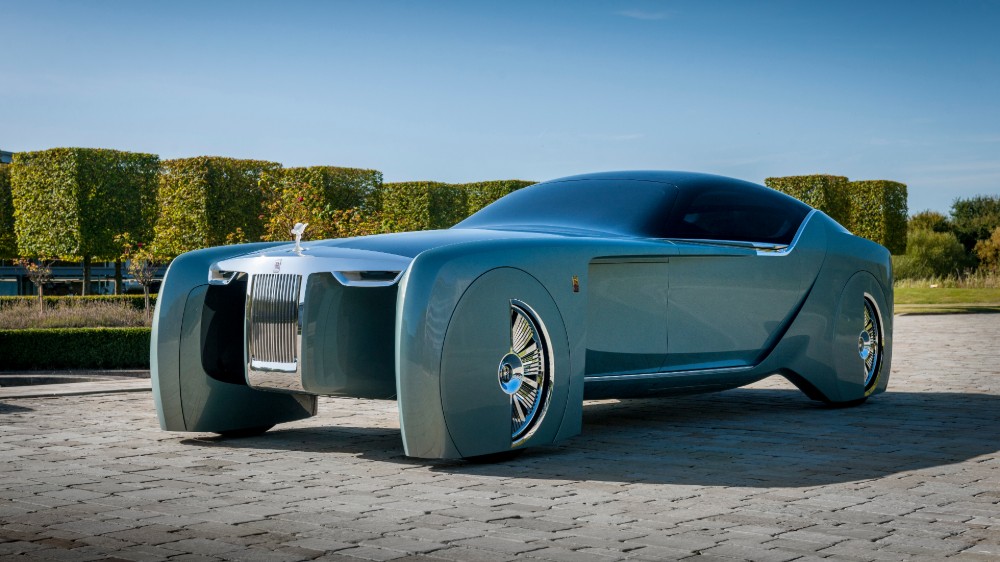 While the rest of the automotive world has been scrambling to develop and release electric vehicles over the past half-decade, Rolls-Royce has seemed content to bide its time. But according to a new report, the time might finally be right for the marque’s first battery-powered model.

The Goodwood-based automaker is currently developing its first EV, which is expected to be a standalone model, according to Autocar. And while the high-end, electric car won’t make its debut until later this decade, the first details could be announced as soon as this year.

Rolls-Royce had been considering an all-electric variant of one its current models—the brand ruled out hybrids back in 2017—but it appears the marque is now focused on developing an entirely new vehicle, according to the UK publication. The car will reportedly be built on the same electric platform BMW’s iX and i7 battery-powered vehicles. The platform is currently being tested out on a Phantom prototype.

The EV is expected to take its style cues from the retrofuturist 103EX concept that the automaker debuted back in 2016. As for a name, Autocar reports that BMW, Rolls-Royce’s parent company, filed a trademark for the name Silent Shadow last year. That name, which is just one of a number of possibilities, is meant as a play on the Silver Shadow, an incredibly popular model produced by the marque between 1965 and 1980.

When reached by Robb Report, Rolls-Royce would not comment on any of the details of the report. But the automaker’s head of communications for North America, Gerry Spahn, told us, “We’ve already confirmed that we will have a fully electric Rolls-Royce.”

When Rolls-Royce decides to move forward with its EV, the car is expected to be built alongside the Phantom, Ghost and Cullinan SUV, at the automaker’s production facility in Goodwood. While the entirely new vehicle would be the focal point of the brand’s push into electrification, some believe that a battery-powered version of the Cullinan would follow soon after. Stay tuned.