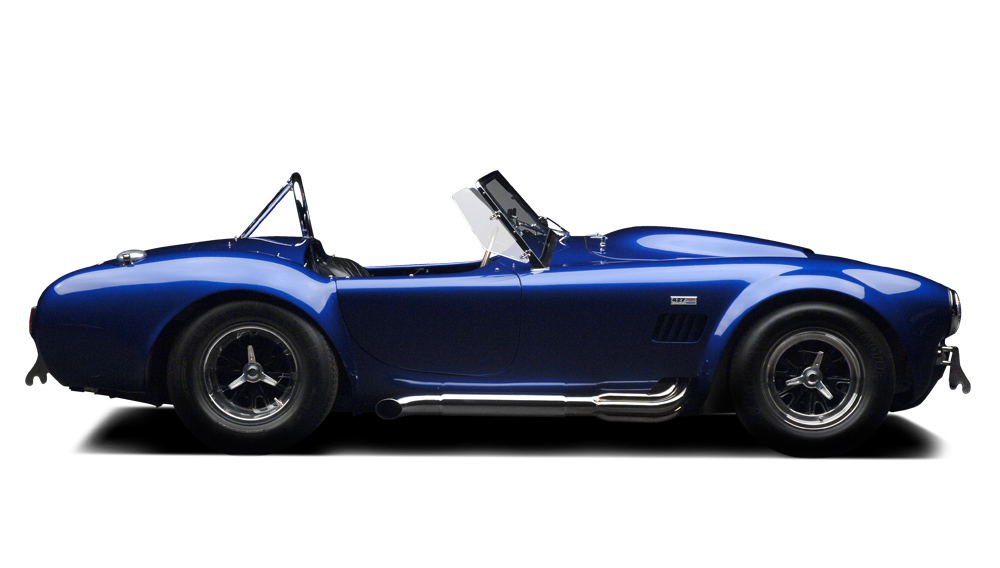 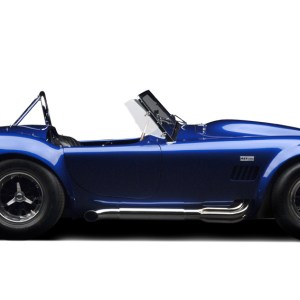 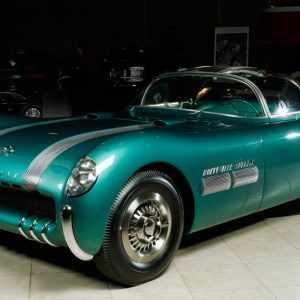 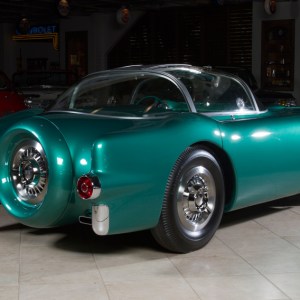 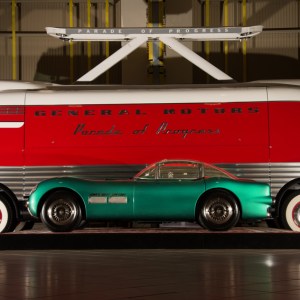 Craig Jackson, of the Barrett-Jackson auction house, is experiencing a serious (and lucrative) case of déjà vu. One of the auction house’s top customers, Ron Pratte, recently consigned his peerless collection of more than 140 vehicles and more than 1,400 pieces of automobilia, which will be offered at Barrett-Jackson’s annual Scottsdale auction from January 10 through 18. Among the most remarkable lots are Carroll Shelby’s personal Shelby Cobra 427 Super Snake (which last sold for $5 million in 2007); an emerald-green 1954 Pontiac Bonneville Special Motorama Concept car designed by Harley Earl (which fetched a hammer price of $2.8 million in 2006); and a 1950 GM Futurliner Parade of Progress tour bus (the proceeds from the bus will benefit the Armed Forces Foundation; Ron Pratte bought it in 2006 for a hammer price of $4 million). All three were sold to Ron Pratte at previous Barrett-Jackson auctions in Scottsdale. “It’s going to be pretty interesting to watch them go all at once,” says Jackson, who serves as chairman and CEO of the auction house. “He bought a lot of our best cars over the last 10 years. This is an opportunity to pick up a lot of crown jewels.” The choicest of those cars, including the ones named here, will reach the auction block on the evening of Saturday, January 17. (barrett-jackson.com)