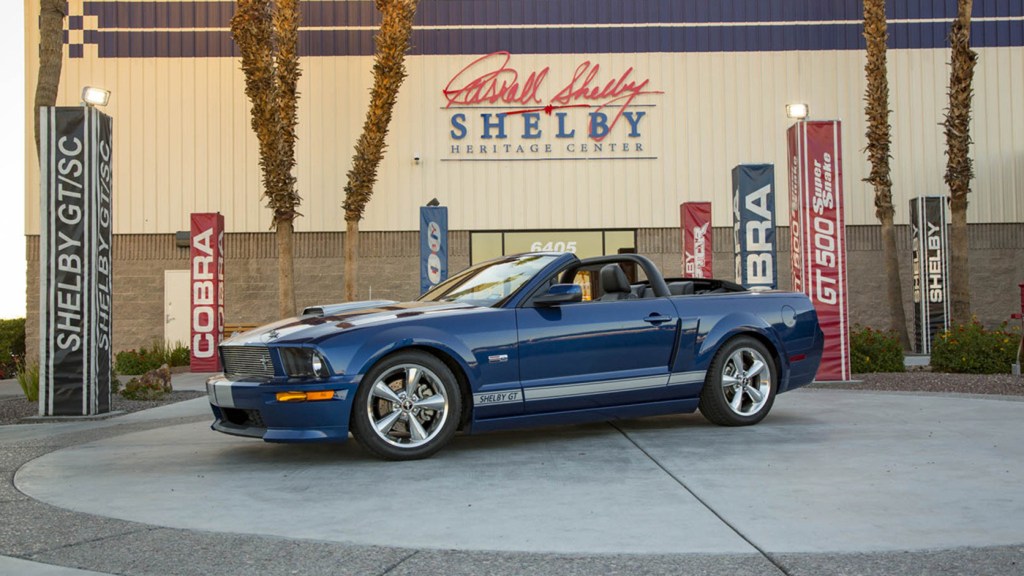 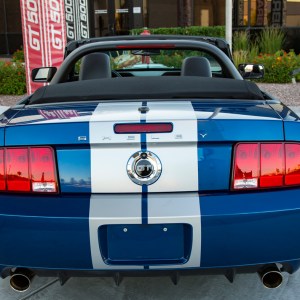 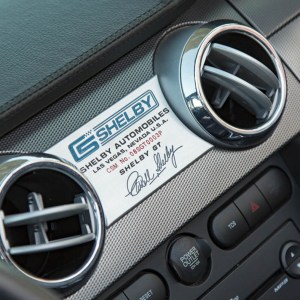 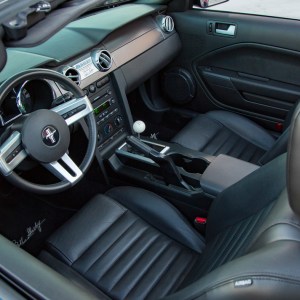 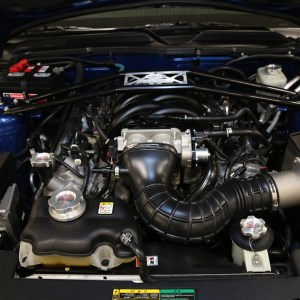 Amidst the excitement that goes with every collector car auction are those rare lots put up for sale on behalf of charities. One charity that was near and dear to Carroll Shelby’s (transplanted) heart was his eponymous Carroll Shelby Foundation, which gave financial support to children and the medical professionals who help them overcome life-threatening health issues.

“My grandfather was very philanthropic throughout his life,” says Aaron. “And though he was very proud of supporting many different charities, he focused most of his energies on the Carroll Shelby Foundation. He envisioned it as a way to help kids in the ‘race for life’ through many different initiatives. From teaching young people a career skill through the Carroll Shelby Automotive Technology Program to donating money to hospitals and the Children’s Organ Transplant Association, the Foundation has been a driving force in improving the lives of kids. Funds raised through the sale of this car will help the charity continue Carroll’s mission.”

Carroll Shelby’s grandson will drive the car to the auction block on January 19.  Photo: Courtesy Barrett-Jackson.

In 2007, Ford Division, Carroll Shelby, and Ford Racing joined forces to create a retail version of The Hertz Corporation Shelby GT-H coupe called the Ford Shelby GT. All 2007 Shelby GTs were coupes and only available painted white or black. But in 2008, the Shelby GT returned with a new convertible. At the time, Carroll Shelby said, “The Shelby GT was engineered for people that put performance first. Working with Ford Racing, we created this Shelby to be an everyday driver that’s tuned for fun at the track. Those who value a well-balanced package will appreciate it.” And with his typical flair, he concluded, “Those who don’t will be left behind staring at its tailpipes.”

Shelby-specific features to the car included aerodynamic enhancements, a Ford Racing Power Upgrade Package to increase horsepower and torque, a Hurst short-throw shifter, and sport suspension. A total of 2,214 Shelby GT coupes and convertibles were built for the 2008 model year.

“This particular car has an impressive history. Not only was it the first pre-title Shelby convertible that Shelby built for sale through a dealership since the 1960’s, it was driven by my grandfather for press activities,” explains Aaron. “In fact, it was the only true press car for the 2008 model year and was also used during press activities for the launch of the 2008 Ford Shelby GT500KR. And because it had to proceed the new model year, it is actually a 2007 Mustang that transformed into the prototype. This makes it a rare car.”