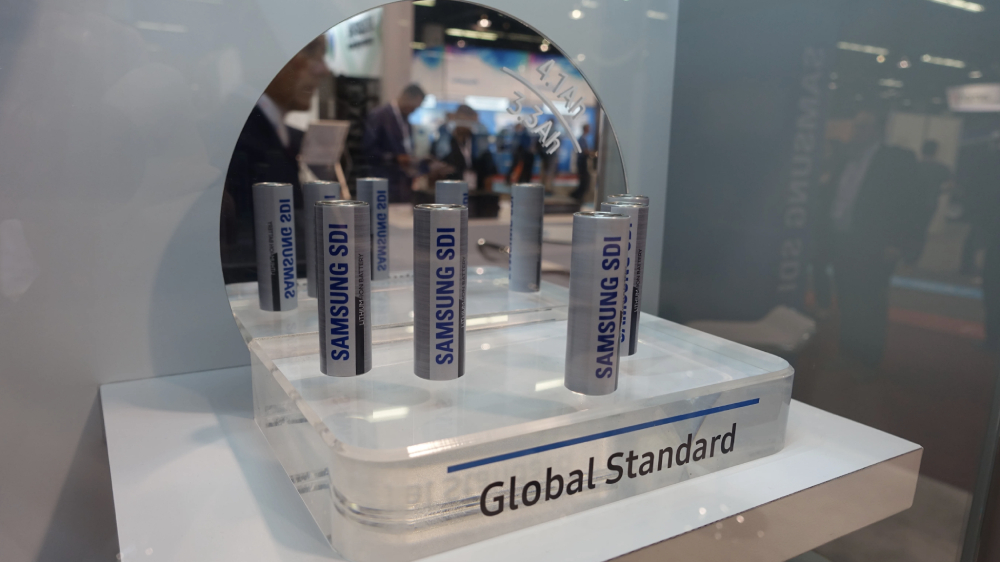 Range anxiety may soon be a thing of the past, if Samsung has anything to say about it.

The South Korean tech giant says its has conducted new, breakthrough research that could add hundreds of miles to an electric vehicle’s charge and charge faster that batteries currently on the market.

The technology revolves around the development of solid-state batteries, which have long been thought to be a potential game-changer for EV power. Solid-state batteries pack greater energy density into the same size lithium-ion battery and use solid electrolytes for greater safety. Their drawback? A high failure after repeated charging. But Samsung’s Advanced Institute of Technology and its R&D Institute in Japan claim to have solved that issue. Researchers swapped out the normal lithium metal anodes for a new silver-carbon composite, a change that supports larger capacity, longer cycle life and enhances the battery’s overall safety.

“The product of this study could be a seed technology for safer, high-performance batteries of the future” #AllSolidState #Battery #EVhttps://t.co/N6uWlGATiX

The tweak delivers an outcome that’s exciting in more ways than one: It’s estimated that this new battery configuration would allow vehicles to travel up to 500 miles before requiring a recharge, something it can do at least 1,000 times. That means that a new car with this technology could travel 500,000 miles before needing replacement. The prototype is also approximately 50 percent smaller than conventional lithium-ion batteries, so it’s lighter and easier to design around.

“The product of this study could be a seed technology for safer, high-performance batteries of the future,” Dongmin Im, Master at SAIT’s Next Generation Battery Lab and the leader of the project said in a statement. “Going forward, we will continue to develop and refine all-solid-state battery materials and manufacturing technologies to help take EV battery innovation to the next level.”

Of course, it will be some time before these prototype batteries are implemented at the commercial level. But the news  appears to bode well for an EV market that places a premium on range.