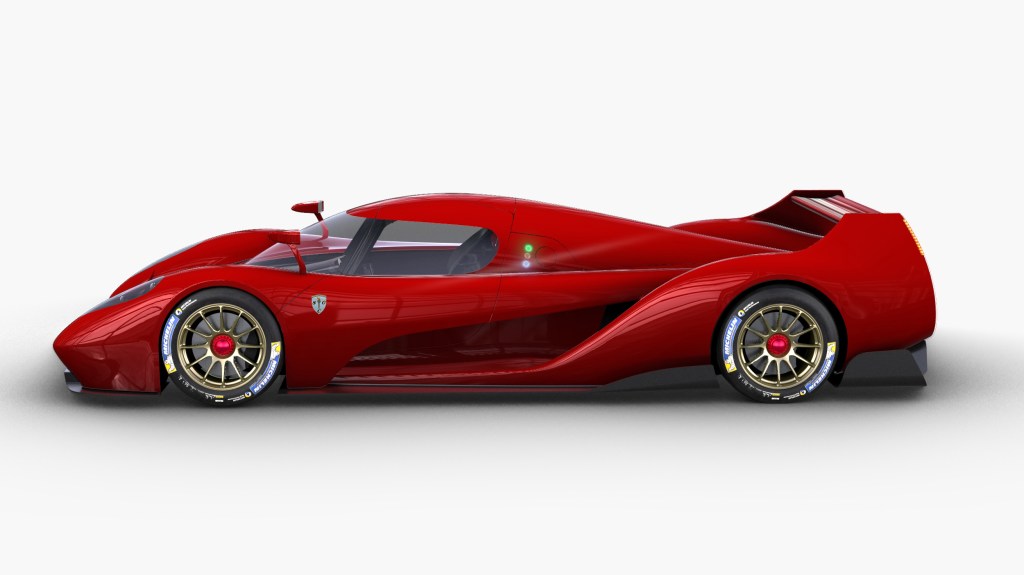 Fifty years have elapsed since an American car won Le Mans, and Scuderia Glickenhaus is determined to end that losing streak with its new hypercar.

This year’s Le Mans will be the 88th since its founding in 1923, and an American vehicle hasn’t won the competition since Ford and its GT40 Mk accomplished feat in 1967. The now legendary race gained renewed attention thanks to the recent Best Picture Oscar nomination for Ford v Ferrari, which chronicled Ford’s unlikely trip to the winner’s circle.

Scuderia Glickenhaus originally teased the new hypercar way back in July of 2018 and has subsequently released a handful of renderings that detail its evolution. According to the marque, after substantial buildup, the car will undergo wind tunnel testing in March to help fine tune its aerodynamic design, which will be followed by the completion of its engineering in June. Real-world testing is expected to take place sometime in September if everything goes according to plan.

The 007’s weight, engine and shape are specifically designed to maintain the high speeds Le Mans requires for up to 30 hours. The car has been designed with a delicate balance in mind; it must have enough weight to hug the road yet light enough to be efficient.

Originally estimated to cost $1 million, the updated 007 is now expected to run about $2.59 million.

And for collectors who might not be in a position to compete in one of the world’s most celebrated races, the marque hasn’t forgotten you. Scuderia Glickenhaus announced that it will create a very limited run of street-legal 007’s as well. A timeline for that development has yet to be announced, but if a production version of the car can maintain the striking looks of its speedier cousin, not even its price tag will get in the way of serious car connoisseurs.