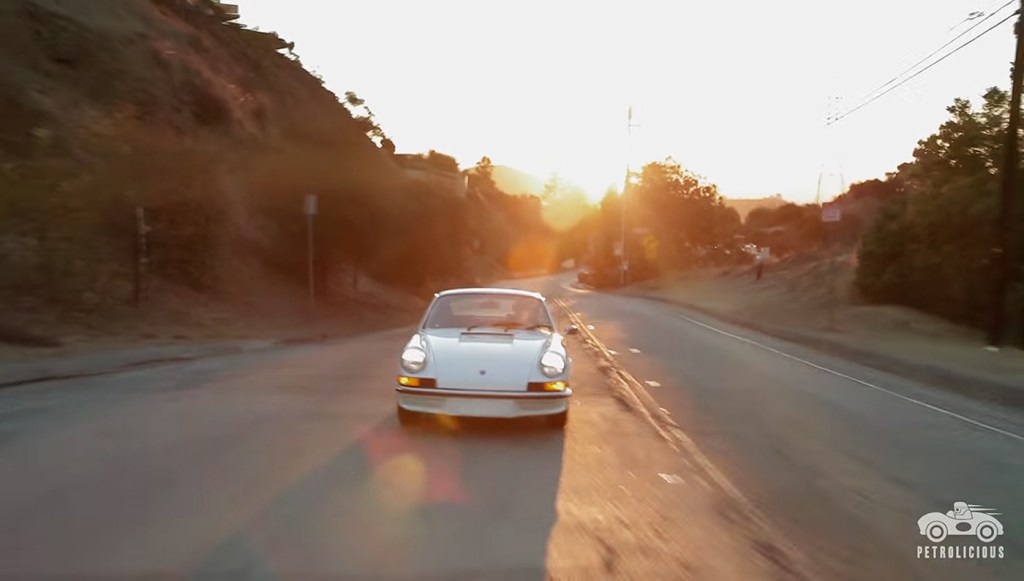 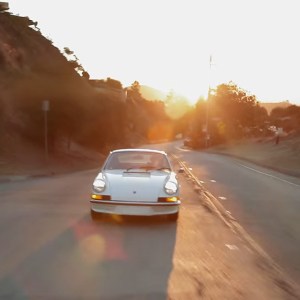 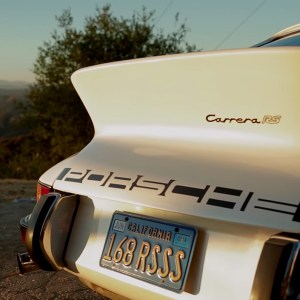 What Robb Report partner Petrolicious describes as the “brawny brother” to the Porsche 911, the 1973 2.7 Carrera RS sets itself apart thanks to a ducktail rear spoiler, big brakes, flared fenders and, most importantly, its reputation as the greatest dual-purpose Porsche the marque ever created. The 2.7 Carrera RS was developed to meet Group 4 Special GT series homologation rules but became so popular that Porsche produced more than 1,500 examples—well over the 500 car minimum that was originally intended.

Although the car wasn’t certified in the U.S., four of them found their way stateside including the one featured in this video. Originally owned by Porsche racecar driver and distributor Vasek Polek, the car now belongs to Mark Haddawy who describes the 2.7 Carrera RS as magical to drive and impressively fast, despite being over 40 years old. (petrolicious.com)