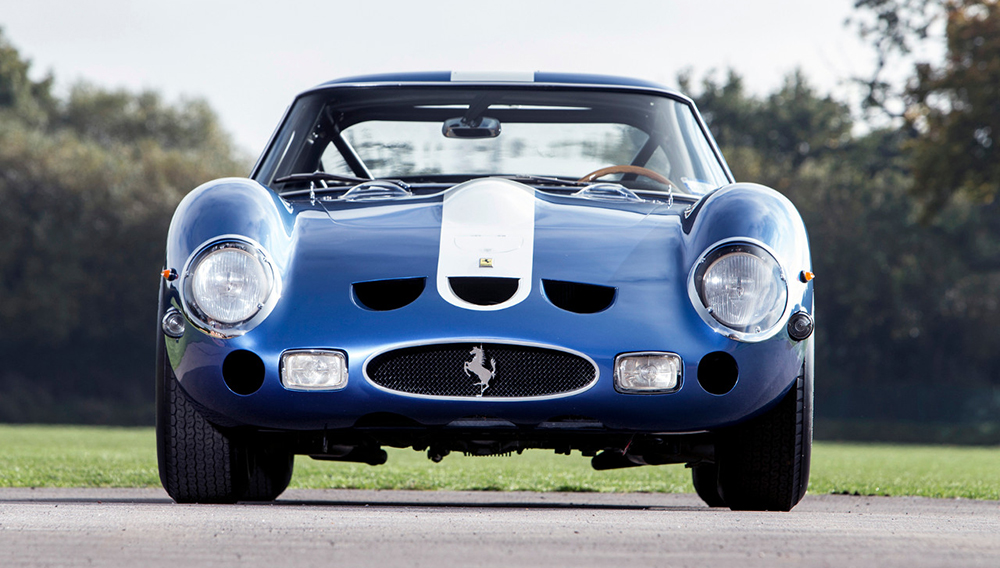 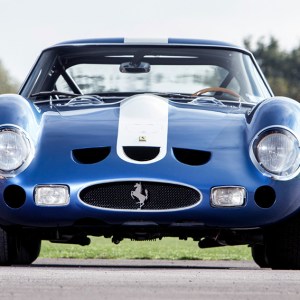 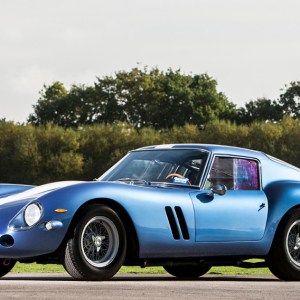 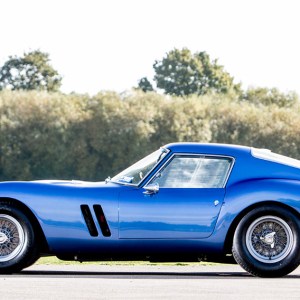 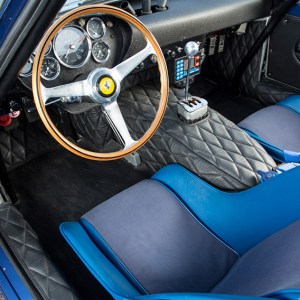 A Prancing Horse with profound provenance, a 1962 Ferrari 250 Gran Turismo Omologato (GTO) is currently being offered on the open market through renowned classics broker Talacrest for a reported $55.8 million—a price that would make it the costliest car in history. The second of only 39 examples ever made by the marque, chassis No. 3387GT was initially used in further testing but eventually graduated from obscurity, becoming the very first 250 GTO to see competition.

Sent stateside to Luigi Chinetti Motors, it became part of Ferrari’s North American Racing Team (NART) and premiered at the 12 Hours of Sebring in 1962. There, the car captured second overall with racing phenoms Phil Hill and Olivier Gendebien behind the wheel. Its next race of note was a few months later at the 24 Hours of Le Mans where, driven by new owner Bob Grossman (along with Edward Glenn “Fireball” Roberts), the coupe came in sixth out of the entire field and first for the 3000cc class.

And it’s no surprise that the 250 GTO would enjoy such success. Fit with a 310 hp, 3-liter V-12 engine (paired with a 5-speed, dog-leg gearbox for more efficient shifting from second to third), it runs from zero to 60 mph in 6.1 seconds and reaches a top speed of about 158 mph.

After Grossman, racer Mike Gammino took over the reins and kept it active on the circuit through 1965. Following the final campaign, it went through a stable of stewards, including Ferrari restorer Stephen Griswold, who purchased the vehicle for $13,000. From his shop in Berkeley, Calif., Griswold focused his talents on bringing it back to pristine condition while keeping the original body and using only authentic period parts from the marque—right down to the rivets. After a couple more ownership transitions, the showpiece pony went to Bernie Carl, who has held on to it since 1997.

One of the most coveted collector models in the world, the Ferrari 250 GTO has consistently taken top dollar. As evidence, a Berlinetta version from the same year became the most expensive car to ever sell at auction when it fetched $38.1 million through Bonhams in 2014. Available directly through Talacrest in the United Kingdom, chassis 3387GT will be the ninth of the legendary line to be offered by the dealer. (talacrest.com)