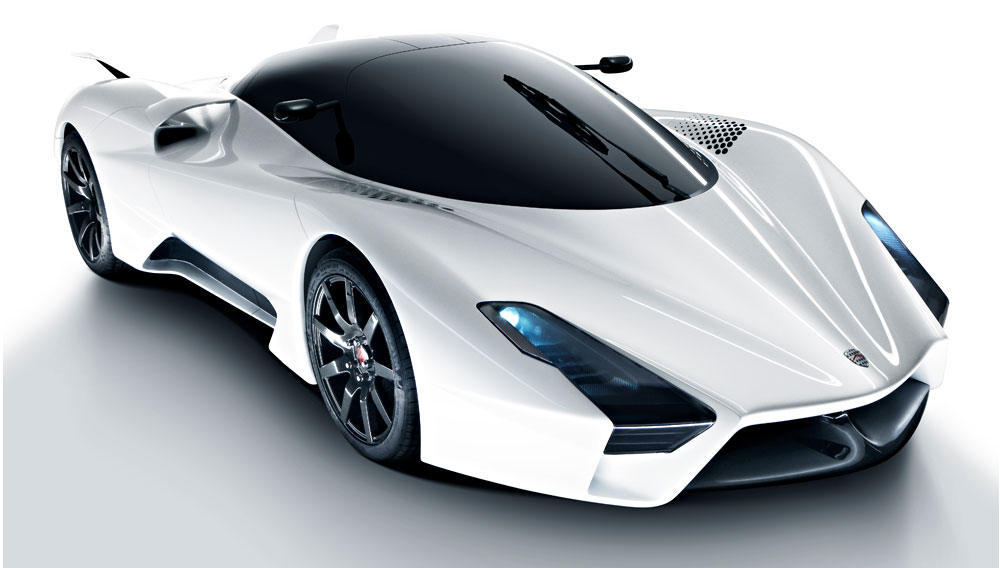 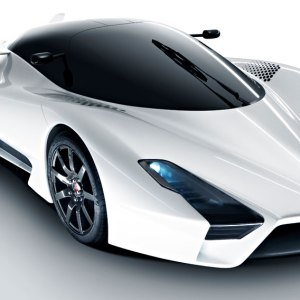 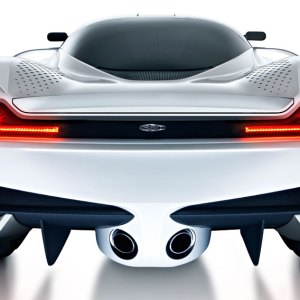 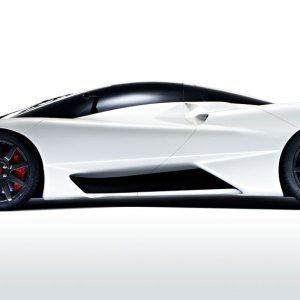 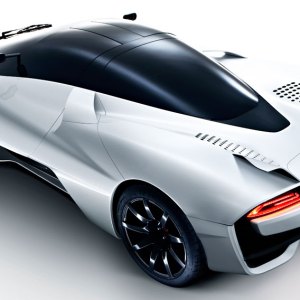 West Richland, Wash., isn’t Modena, Italy, or Stuttgart, Germany, or Molsheim, France. But West Richland–based Shelby SuperCars is very serious about speed. Specifically, the boutique sports car maker is fanatical about owning the “world’s fastest production car” title—one it’s been passing back and forth with Volkswagen-owned Bugatti for several years now. After the vaunted Veyron 16.4 arrived in 2005 with a 253 mph top speed, Shelby (the brainchild of Jerod Shelby, no relation to former racer and sports car builder Carroll Shelby) debuted the unlovely but undeniably ferocious Ultimate Aero and pushed the record to 257 mph. Bugatti responded last year with the 1,200 hp Veyron Super Sport and the record bumped to 268 mph. At this year’s Pebble Beach Concours d’Elegance, Shelby unveiled something entirely new: the Tuatara, an artfully styled and fastidiously engineered supercar created to silence Bugatti once and for all. The car’s dazzling shape comes courtesy of Jason Castriota, the wunderkind American designer responsible for, among other beauties, the Maserati GranTurismo. Mechanical details remain sketchy—“top secret,” says Shelby—but we know that the Tuatara (pronounced twu-TAR-uh and named for a spiny lizard that’s endemic to New Zealand) will pack a twin-turbocharged 7.0-liter V-8 producing a wholly outrageous 1,350 hp. The engine will meet either a traditional manual transmission with seven forward speeds or a 7-speed automated manual with paddle actuation. Performance figures are the stuff of rumors right now, but one target seems easy enough to believe—275 mph. With its production run of 15 Ultimate Aeros well behind it, Shelby SuperCars is turning its full attention to the Tuatara. The company is aiming for a 2013 debut. Price hasn’t been announced, but Jerod Shelby noted that buyers of the soon-to-be world’s fastest production car should be prepared to relieve themselves of “just in excess of one million dollars.” (www.shelbysupercars.com)