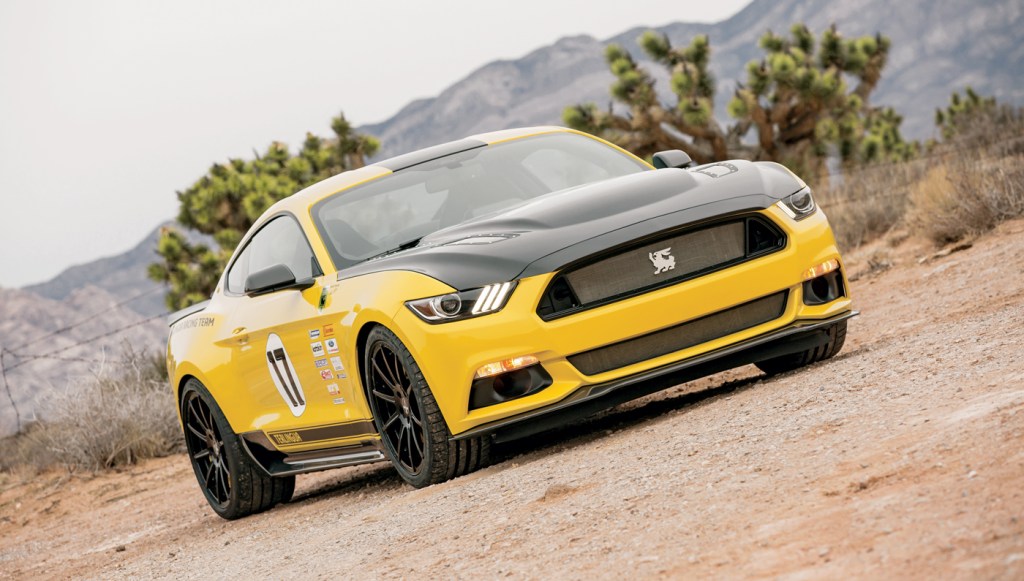 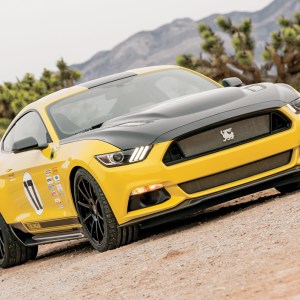 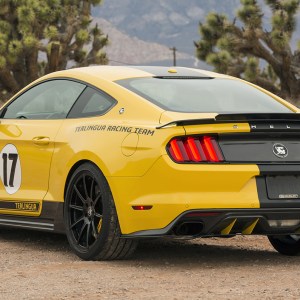 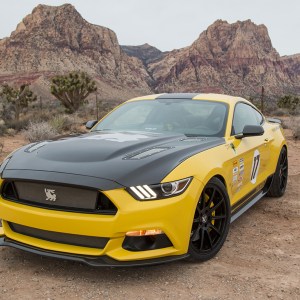 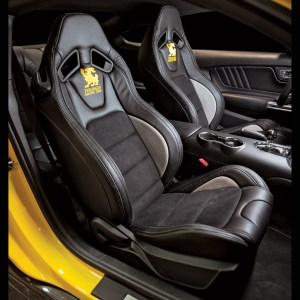 With its jackrabbit logo prominently displayed up front, the new Terlingua Mustang looks like the one that Shelby American built nearly a decade ago to mark the 40th anniversary of the Terlingua Racing Team’s Trans Am championship in 1967. But this latest version, based on a 2015 or 2016 Mustang GT, is equipped with a V-8 instead of the V-6 that powered the 2007 car. And bolstered by a supercharger, the engine produces more than 750 hp. Other upgrades from the base Mustang GT include various carbon-fiber components and an Eibach suspension that Shelby developed specially for this car.

Shelby American, shelbyamerican.com (starting at $65,999, not including the base vehicle)