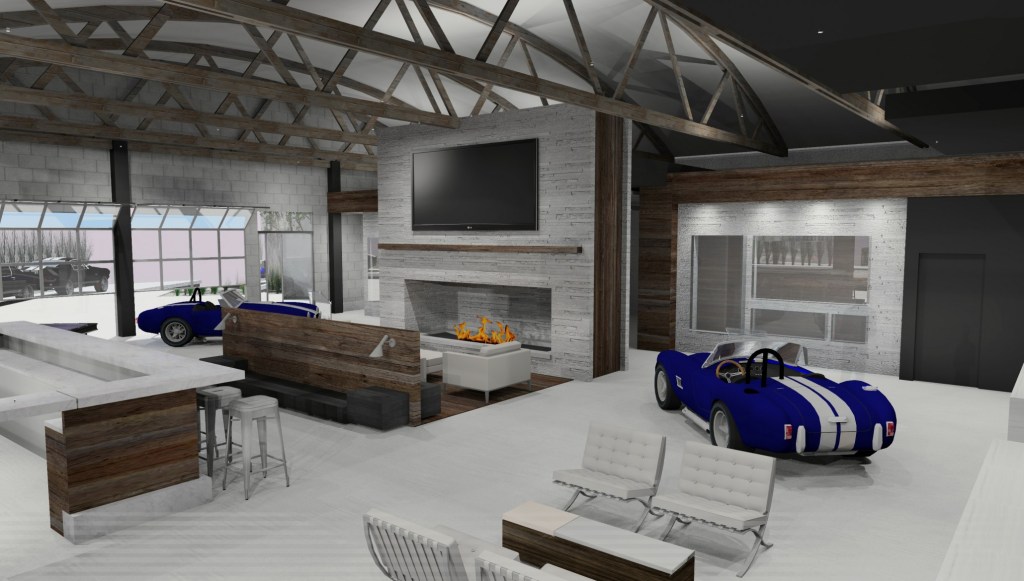 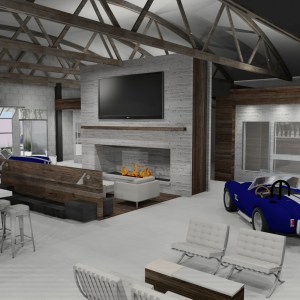 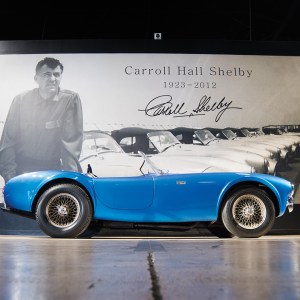 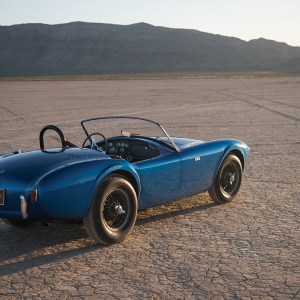 One of the most renowned names in American car culture will be rightfully honored when both the Carroll Shelby Automotive Museum and Snake Pit lounge open soon in Gardena, Calif. The commemorative complex will be located where Carroll Shelby International’s current engine factory and administrative facilities operate.

Comprising about 65,000 square feet, the exhibition space is planned to showcase some of the late Carroll Shelby’s finest automobiles and rare memorabilia. Tasked with overseeing the entire project’s development is Tellus Design + Build, an Orange County–based company specializing in green construction.

“Doing something like this for the Shelby organization has been really fulfilling for all of us associated with it,” says Tellus president Jesse Fowler. How often do you get the chance to design a museum for such an American icon?”

While timeless testaments to the man’s genius will be on display in the main gallery space, the Snake Pit will provide a place for motorheads to make memories of their own. The sanctuary will feature a bar, a commercial kitchen (for catering events), a gaming area (including pool tables), and enough automobile-themed accoutrements to make it a car buff’s ideal clubhouse—and all where Shelby, himself, enjoyed much of his time.

After spending World War II focused on aviation as a test pilot and instructor, Shelby began down his legendary road in auto racing and development in the 1950s. His many accomplishments behind the wheel included setting 16 speed records while driving an Austin-Healey 100S at Utah’s Bonneville Salt Flats, and winning the 1959 24 Hours of Le Mans (where he shared driving responsibilities with Roy Salvadori).

But it was his interest in innovative car construction that truly accelerated him toward motorsport immortality. His first foray was with the AC Cars Cobra that the British marque had fit with a Ford V8 at Shelby’s suggestion. This lead to his close relationship with the Ford Motor Company and a key role in creating models such as the Daytona Coupe, GT40, and Mustang variants including the Shelby GT500. Before his death in 2012 at the age of 89, Shelby (pictured below in a photo by Scott Williamson) had already been inducted into multiple halls of fame within the industry and had built a zealous fan base for his work.

“Our vice president of construction is a huge admirer and it’s like Graceland for him when he goes to Gardena—I mean, tears come to his eyes,” says Fowler. “Shelby enthusiasts are such a passionate group.”

Although no concrete timeframe for the museum’s completion has been set, the dry wall is up on the Snake Pit and they are building out the inside, according to Fowler. The goal is to have it open in May to coincide with events scheduled for the anniversary of Shelby’s passing.