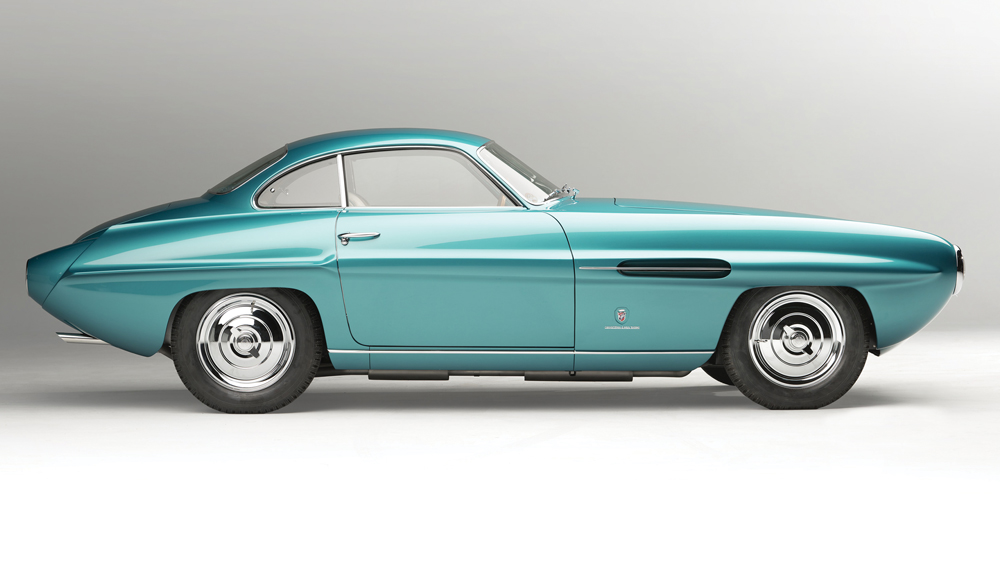 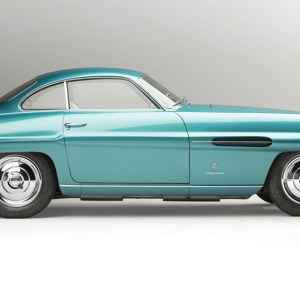 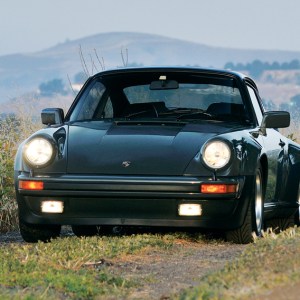 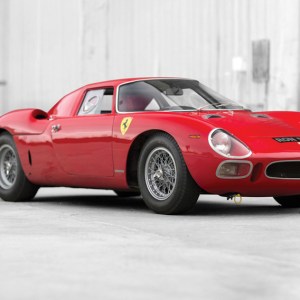 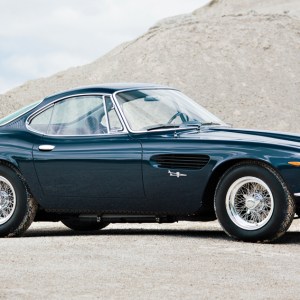 Originally published in the October 2015 issue of Robb Report Collection as “At Pebble, a Downshift”

The sunshine during August’s Monterey Car Week suggested anything but the slight cooling trend that blew through the auctions that weekend. While totals for RM Sotheby’s and Gooding & Co. broke previous records, it was clear that all but the most exceptional prewar cars could be had for cents on the restoration dollar, and that 1950s-era American iron may as well stay in the garage, so lackluster were the results for the majority of those recently hot commodities (in fact, many went for little more than half their high estimates). Overall sales for the week represented the first year-to-year decline since 2009.

Rare Ferrari and Porsche road and competition cars took the limelight, but there were some jewels with other badges that caught the eyes of tuned-in connoisseurs. Later-model cars that were until recently just “used” exotics have come on strong, with once-cheap Porsche 911s and Turbos, newer Ferraris, and Lamborghinis gaining attention. Where one goes for replacement parts when a 20-year-old OBD-II brain box melts down is a challenge that no Weber-carburetor owner will ever have to worry about.

The fact that few buyers were spending like drunken sailors suggests that this leveling—or stabilizing—of the marketplace is releasing pressure intelligently and at a slow enough rate to prevent the further expansion of a sure-to-burst bubble that would send automotive shrapnel through collectors’ garages. So, in many ways, this leveling of prices and expectations is good news.

Is this the most beautiful car of the 1950s? Probably. This example, painstakingly restored to perfection in its original color, was the styling masterpiece of the entire auction weekend. One of only 15 built, it is the world’s reference example. Some astute connoisseur at the Bonhams sale stole it for $1.815 million.

Proof that the star power of Steve McQueen still resonates, his special-order Porsche 930 sold for $1.95 million at Mecum Auctions, a healthy premium over any other example. The impeccably preserved original was offered by Mike Regalia, one of the finest restorers in the business. A portion of the proceeds will be donated to Boys Republic.

Sold for $17.6 million at RM Sotheby’s, this Ferrari from the Pinnacle Portfolio was the costliest lot of the weekend, and surely the prize of any world-class collection. One of 32 examples made, this hen’s-tooth-rare racer has miraculously survived a life of competition relatively unscathed, with documentation going back to its beginning.

While a 1961 Ferrari 250 SWB California Spyder was Gooding & Co.’s top lot ever (at $16.83 million), this Ferrari was the 250 to own. Styled by Bertone, it was Nuccio B’s own car and presented an alluring glimpse of what happens when Italy’s most influential designer of the era got hold of the most iconic Ferrari of the 1960s. One of one, it sold for $16.5 million.

The 1998 McLaren F1, one of two examples built to LM specification, sold for a mind-numbing $13.75 million at RM Sotheby’s, demonstrating that classic curves and decades of provenance can be upstaged by a car with a build date teetering on the 21st century. Delivering benchmark performance, it seduces those who are seduced by such things, though this observer is not so smitten.

This racecar won the 1983 Le Mans and is without question one of the most important Porsche competition cars of all time. The third of only 10 works racers is long, low, and still raises goose bumps, even standing still. Perhaps the trophy of the weekend, it fetched $10.12 million at Gooding & Co.