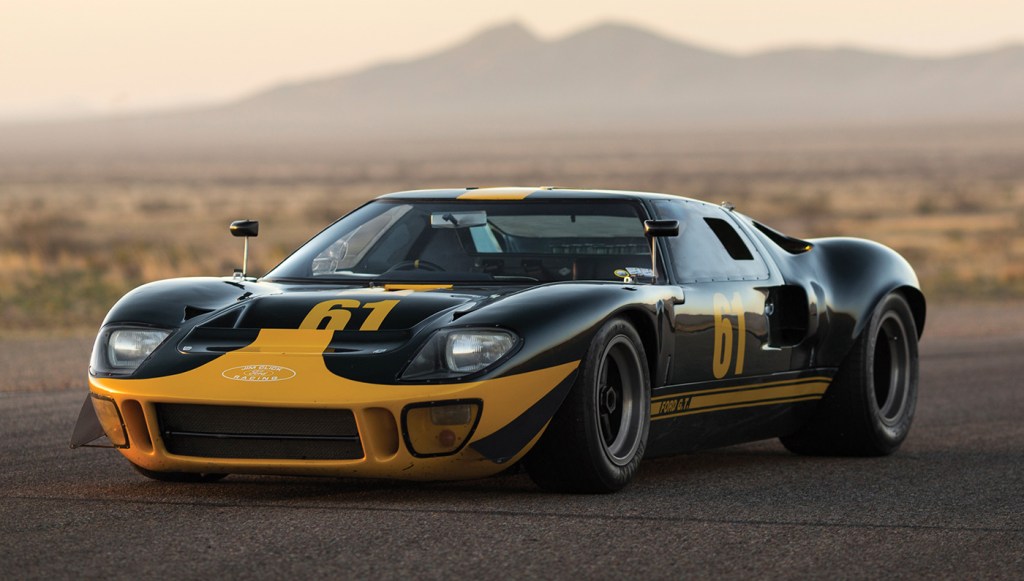 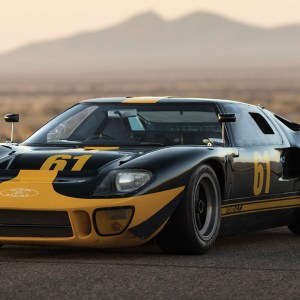 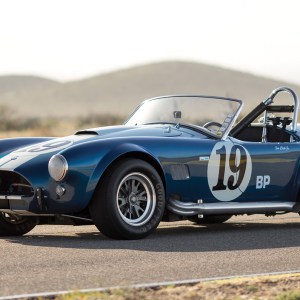 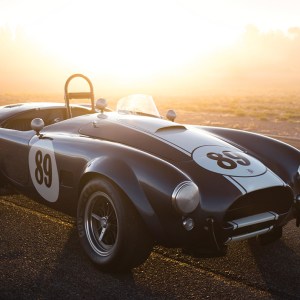 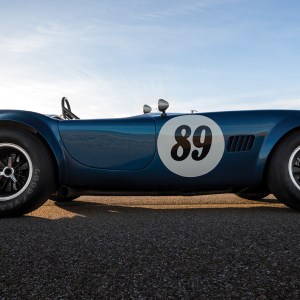 Collectors of competition cars will be racing to Northern California this summer as provenance-packed Fords and Shelbys from the Jim Click Ford Performance Collection will be featured lots at the RM Sotheby’s Monterey sale on August 19 and 20. Sure to be a highlight of the auction, each of the six vehicles are premier examples from the golden age of American motorsport.

The centerpiece will be a 1964 Shelby 289 “Competition” Cobra CSX 2473 (presale estimate from $2.2 million to $2.6 million) that has more than lived up to its name. After originally purchased by Carrol Shelby’s employee, James Findlay, it was eventually sold to Don Roberts, and it proceeded to win its class in the first Sports Car Club of America (SCCA) race he entered it in. With the same Cobra, Roberts went on to place first on 14 more occasions through 1968 and had accumulated three Southern Pacific Divisional B-production Class Championship wins and one B-production Class National Champion title by 1973. Though currently owned and raced by automobile dealer Jim Click, Roberts still maintains the car in order to ensure its top-notch track record.

Expected to fetch the highest price, however, will be a 1966 Ford GT40 Mk I (presale estimate from $3.75 million to $4.25 million), a predecessor to the Mk II that swept the top three finishes at Le Mans the same year. Fit with a 395 hp, OHV V-8 engine paired with a 5-speed manual transmission, only 31 of the Mk I were produced. Reserved for promotional use by the marque, chassis No. P/1061 was displayed at auto shows and dealerships, as well as driven during demonstration laps on the SCCA circuit. Once owned by Australian race star Bob Stillwell, the car was obtained by Click in 1992 and has competed at Laguna Seca and numerous other tracks across the Golden State.

Also vying for attention will be a 1964 Shelby 289 Cobra CSX 2326 (estimated value between $1 million and $1.4 million). The rare rear-wheel-drive roadster sports a 271 hp, Ford Windsor V-8, a 4-speed gearbox, and the ability to accelerate from zero to 60 mph in 5.4 seconds. The example on offer has been in Click’s collection three different times through the years, beginning in 1976. He restored it to race-condition in the 1990s before selling it in 2002. But separation anxiety seems to have proven too much and in 2007 he acquired the car once again.

Jim Click’s selection will be among 100 highly coveted cars to be offered at the RM Sotheby’s Monterey Sale. Set to coincide with the Pebble Beach Concours d’Elegance, the auction will take place at both the Portola Hotel & Spa and neighboring Monterey Conference Center. (rmsothebys.com)