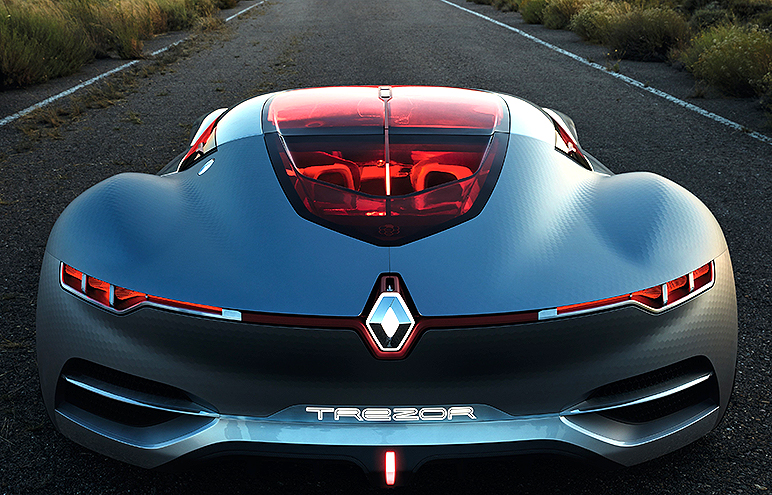 Every other year, the City of Light hosts the Mondial de l’Automobile, showcasing the latest cars destined for Europe and the rest of the world. This year, the Paris Motor Show (as it is commonly referred) reflected a significantly changing automotive industry, focused not just on vehicles, but also on technology, both in the cabin and under the hood. Electrification was a major theme, with Mercedes-Benz announcing a new sub-brand to compete with BMW’s i division, while other carmakers unveiled new models aimed at buyers’ ravenous appetites for SUVs, smaller sedans, and crossovers. And although new sports car offerings were scant compared with, say, this year’s Geneva Auto Show, there were a few beautiful supercars over which to drool. Here are the highlights.