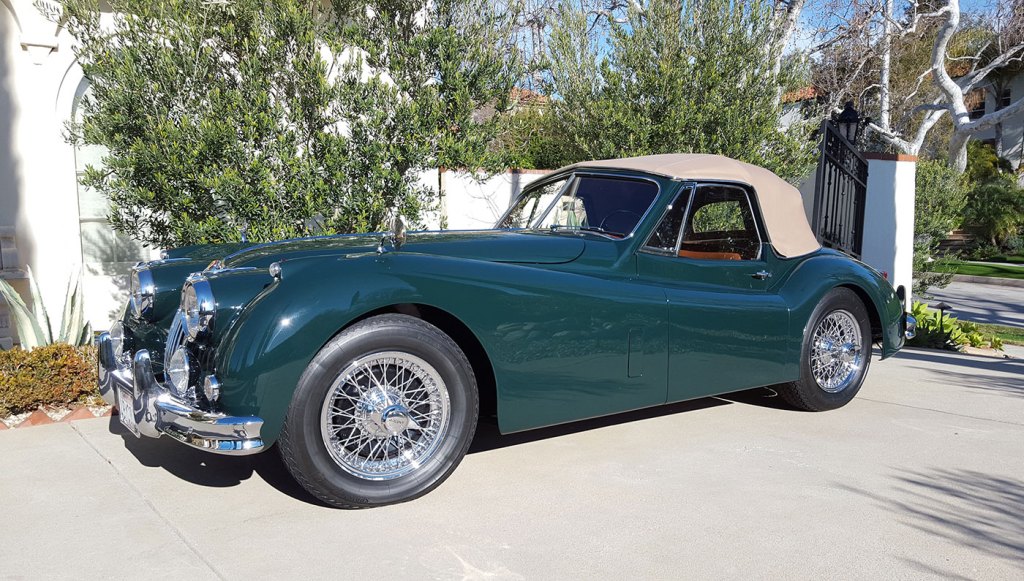 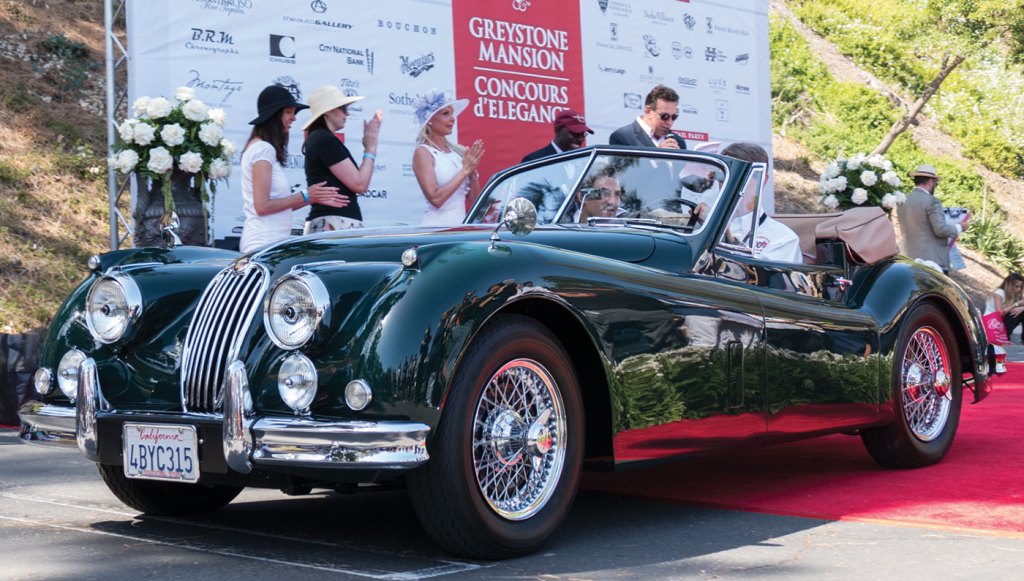 A resplendent roadster if ever there was one, the 1955 Jaguar XK140 MC Drop Head Coupe is a posh performer. Housed within its elegant coachwork is a 213 hp, DOHC straight-6 (the “MC” designation referring to higher compression than the standard model’s engine) that made possible an advertised top speed of 125 mph. The interior features more legroom for the driver than its predecessor, the XK120, and is graced with a burled-wood dash and door caps.

Currently owned by Arthur Cook, chassis No. S 817361 DN was shipped new to Hollywood in 1955 and has remained in Southern California. “To my eye. There are few autos prettier than Jaguars of the XK120 and XK140 range,” says Cook. “The combination of beauty and usability make this a vintage car that is hard to beat.”

In 1998, the car was brought to concours quality by Jon Pollack Restorations—work that was rewarded with a Best in Class win at Greystone. (greystoneconcours.org) 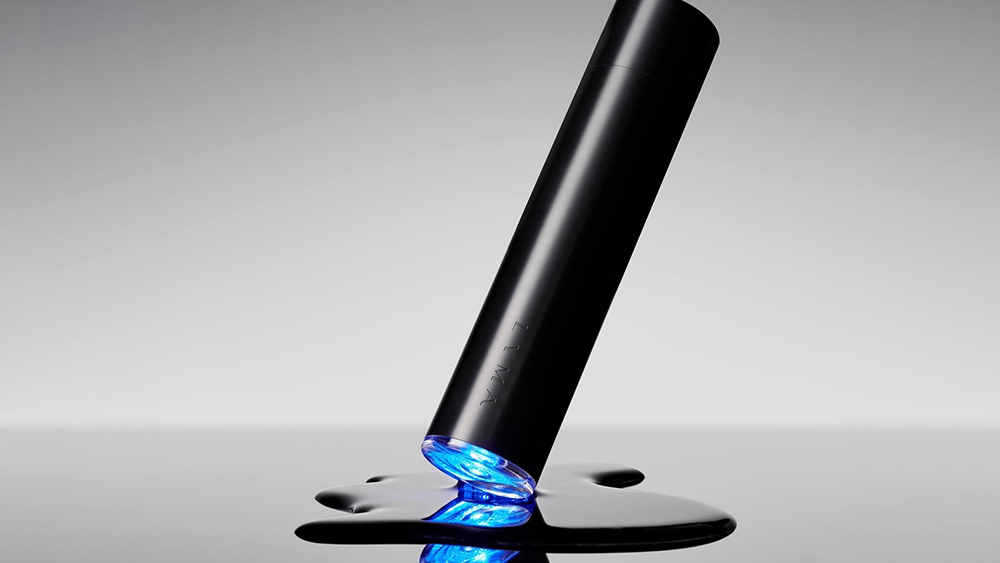 Grooming From At-Home Lasers to Serums Made of Gold: The Best Grooming Upgrades Right Now

A Breakdown of the 613 US Olympic Athletes in Tokyo: Data Viz