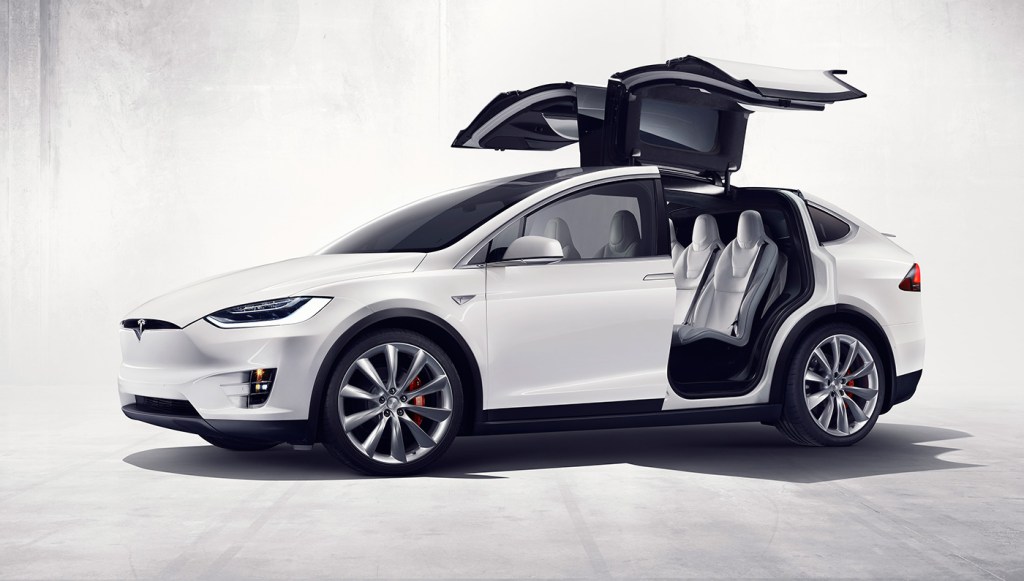 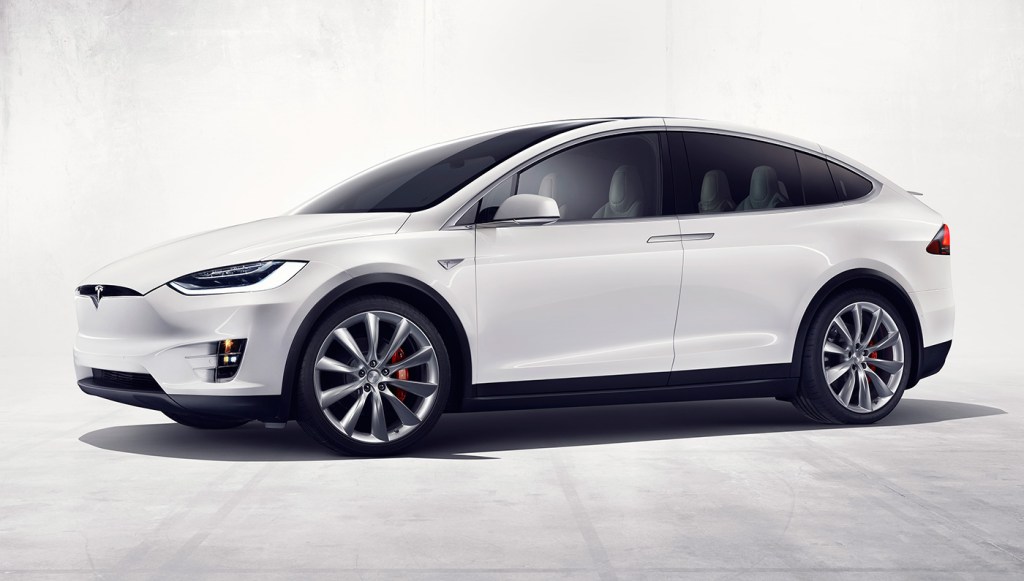 An SUV does not have to be a bulky gas-guzzler, which Tesla more than proves with the Model X. Between its futuristic design with falcon-wing doors, its 257-mile electric range, and a lightning fast zero-to-60-mph time of 3.2 seconds, the Model X has been one of the most highly anticipated cars since the prototype premiered in 2012. The SUV’s impressive resume also includes room for seven passengers and crash test results that Tesla insists will make it the first SUV to ever receive a five-star safety rating in all categories. The Model X comes standard with safety features like automatic emergency braking, side-collision avoidance, and 360-degree sonar sensors to enable autopilot features. But coolest of all are the previously mentioned falcon-wing doors, which are equipped with sensors to avoid contact with obstacles in tight parking spots, making exit and entry to the rear seats a breeze. (teslamotors.com)

‘In the Forest’ Review: Yet Again, City Dwellers Seek Nature but Find Grief