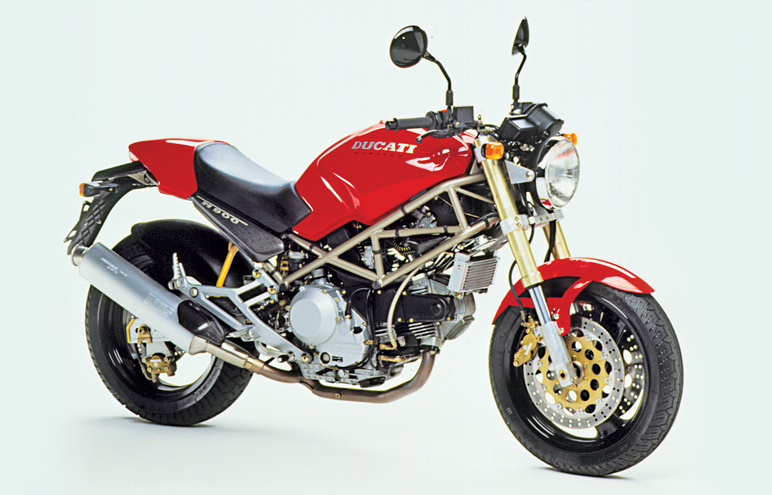 While World Ducati Week was taking place in July in Misano, Italy, about 85 miles away in Bologna—where Ducati is based—the company reopened its museum following a months-long renovation. The exhibits used to focus almost exclusively on the company’s racing bikes, but now they capture the full 90-year sweep of Ducati history and include exhibits on the radio components and other products that Ducati once built.

Motorcycles remain front and center, however, and among the featured models are these three milestone designs from the company’s modern period. Each is presented here with a maxim from Ducati design director Andrea Ferraresi that it exemplifies.