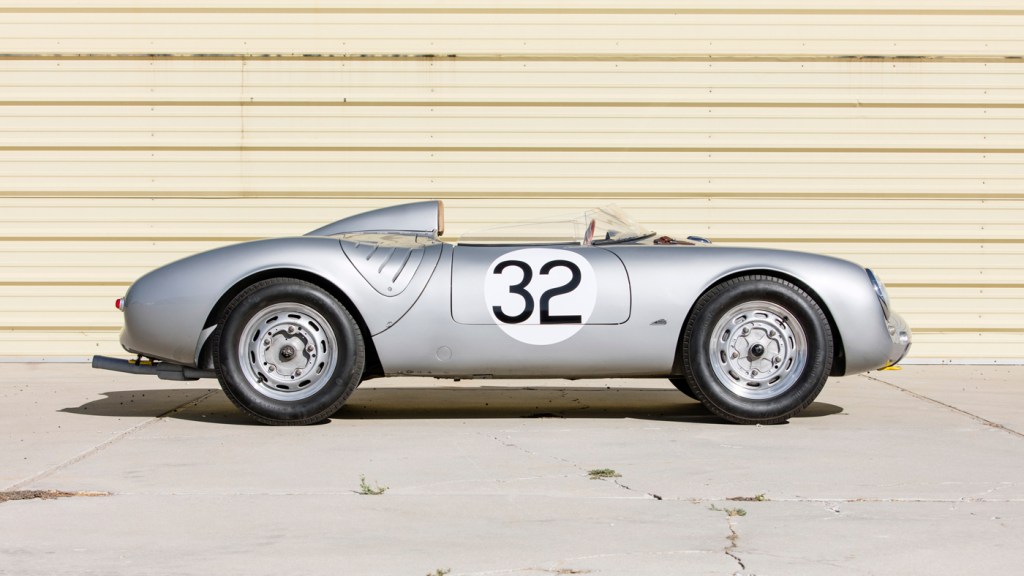 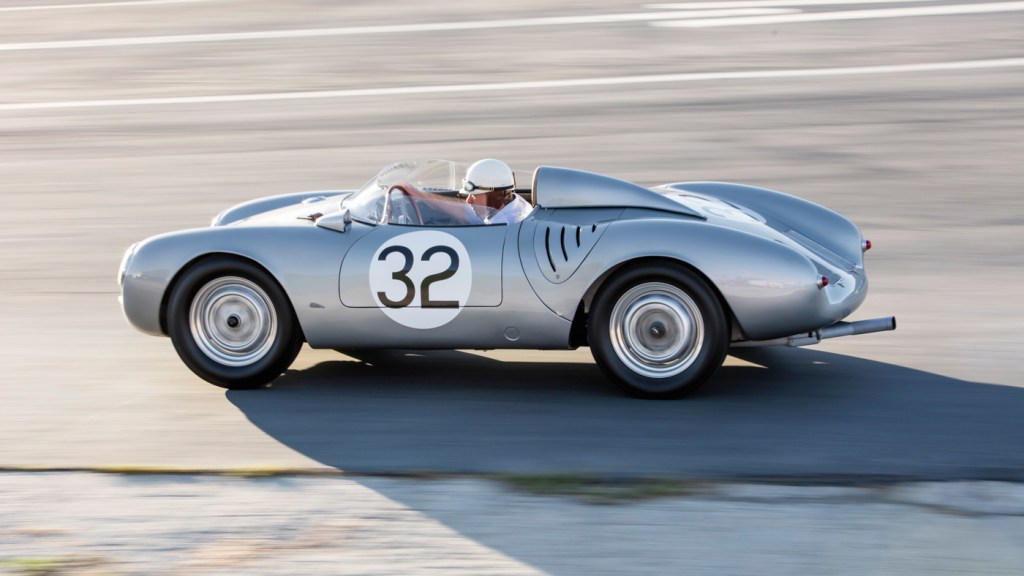 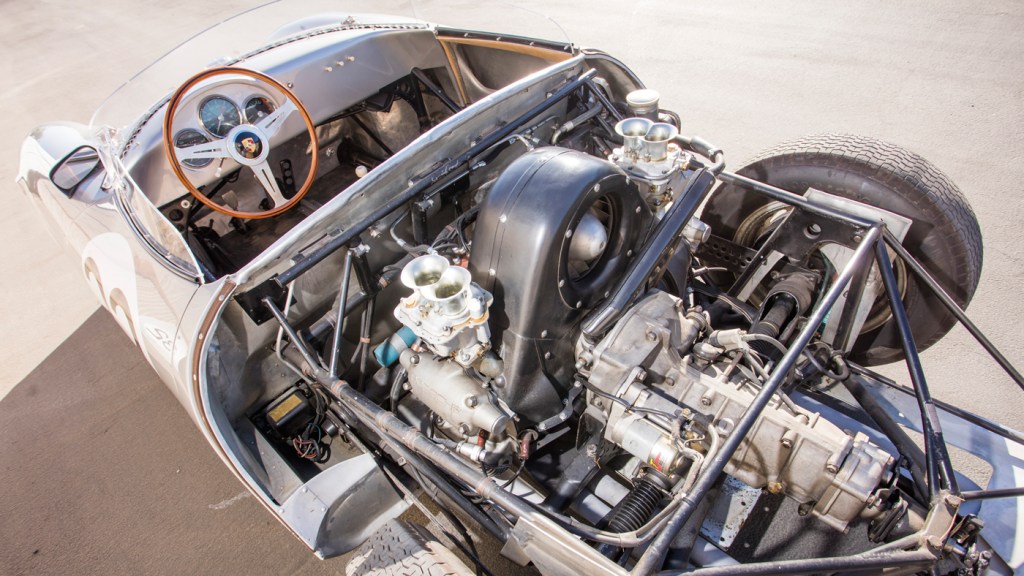 This rare racer made it through Le Mans without crashing.

Only 37 examples of these Porsches exist.

Only 37 of these Porsches exist, and this example, which participated in the 1958 Le Mans endurance race, is exceptional. “Less than half the cars finish,” says Jakob Greisen, vice president and head of U.S. motoring at Bonhams. “This car finished, and finished well. It was second in its class, and fifth overall.” The car has also been lucky—it got through Le Mans without crashing, which was quite a trick, given the fragility of the Porsche 550A Spyder. Greisen has driven the Porsche, and he says “it’s about as close as you can get to a go-kart on the street. It’s very light, and has a lot of power. It’s a very rewarding drive.”

This rare racer made it through Le Mans without crashing.

Only 37 examples of these Porsches exist.