The aluminum body of this example was hand-built by Park Ward craftsmen.

Bentley Continentals live on today in the form of the company’s modern coupe and sedan baring the same name. But the legend harks back to cars such as this 1956 Bentley S1 Continental Drophead Coupe. Its stunningly unique body was hand-built in aluminum from the ground up by Park Ward craftsmen, as opposed to using variations on the factory’s design stampings.

There’s a subtlety and smoothness to this stately vehicle’s design that explains why Bentleys claim the rarefied place they do in the automotive pantheon. With only 31 left-hand-drive examples of this Park Ward S1 Continental ever built, the car comes with built-in exclusivity. But this particular droptop also benefits from having been part of the collection of renowned car connoisseur Robert M. Lee, from Reno, Nev., who passed away in 2016.

“He’s known to have amassed some of the most eccentric and best post-war Rolls-Royces and Bentleys anywhere,” says Duff. “A car out of this collection will catch the eye of true automobile enthusiasts.”

The aluminum body of this example was hand-built by Park Ward craftsmen. 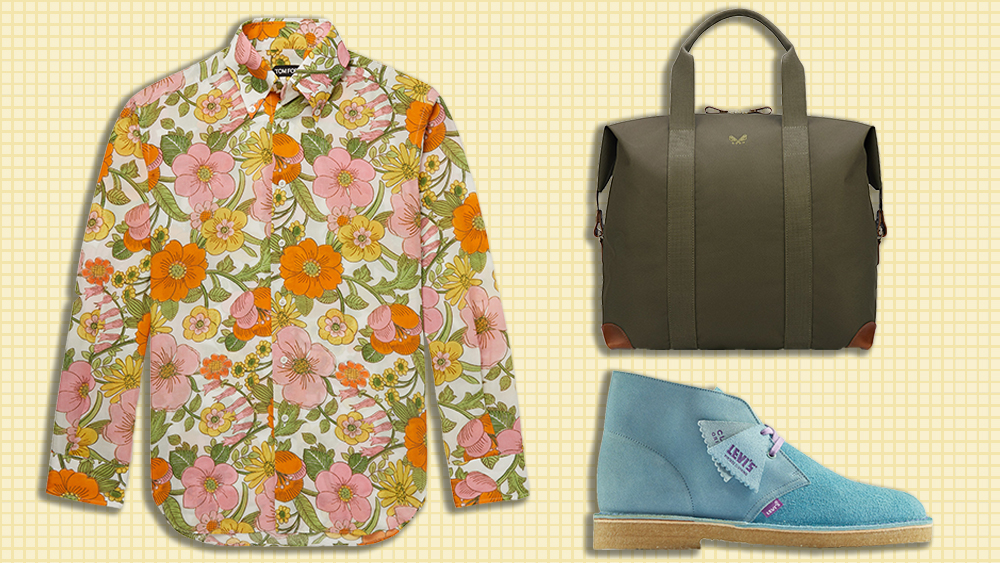