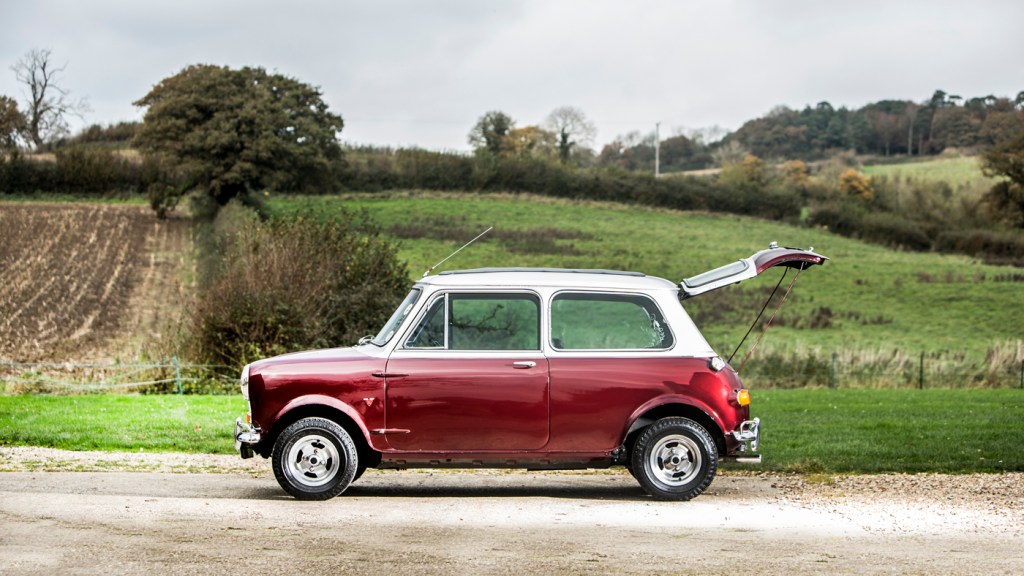 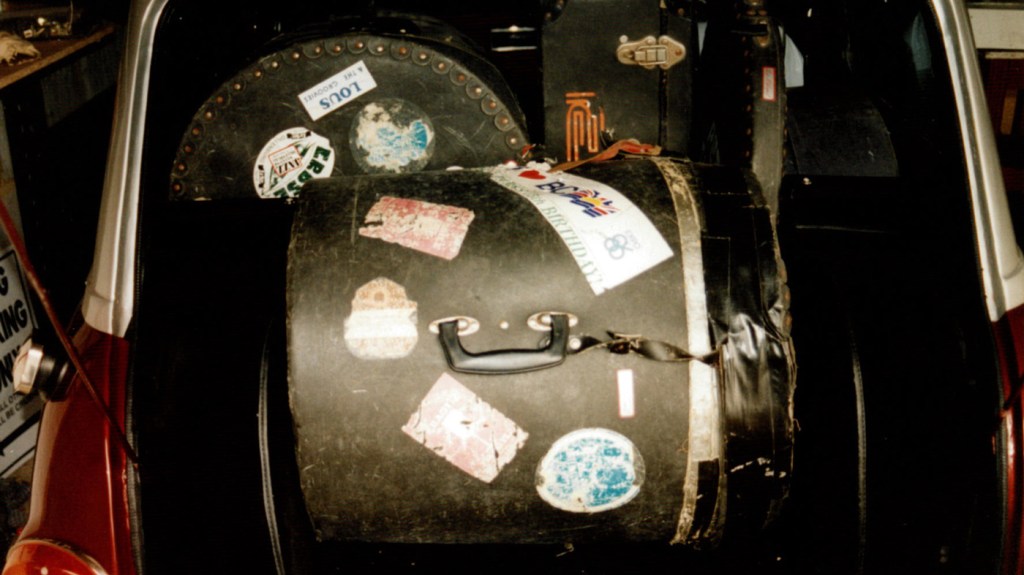 As special as the Paul McCartney Aston Martin DB5 is, this Mini Cooper ‘S’ Radford Conversion, which belonged to Ringo Starr, might be the more interesting of the two Beatles-owned cars in the sale. Starr insisted that the Mini be modified to haul his drum kit. Badges from coachbuilders Harold Radford and Hooper & Co appear in the car, which was converted to a hatchback to meet Starr’s needs.

“It’s bespoke, it was done for a reason, and it was done for the reason the person is famous. That’s why the guide [the estimate] is close to six figures,” says Schofield. Better still, it’s been owned by the same family for forty years, and they’ve kept it well. “Its condition is lovely,” he says. “I can see the estimate being comfortably achieved and surpassed.”