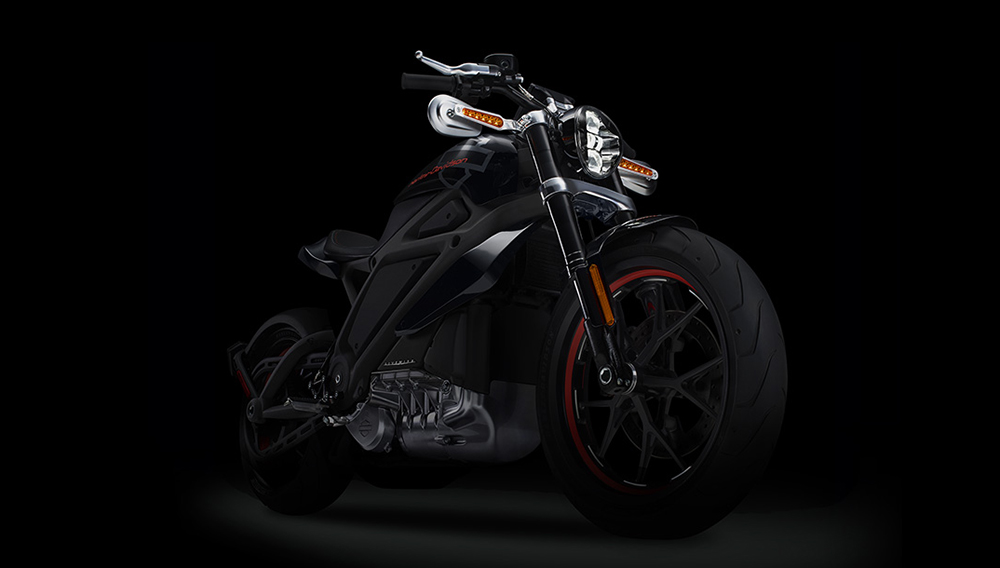 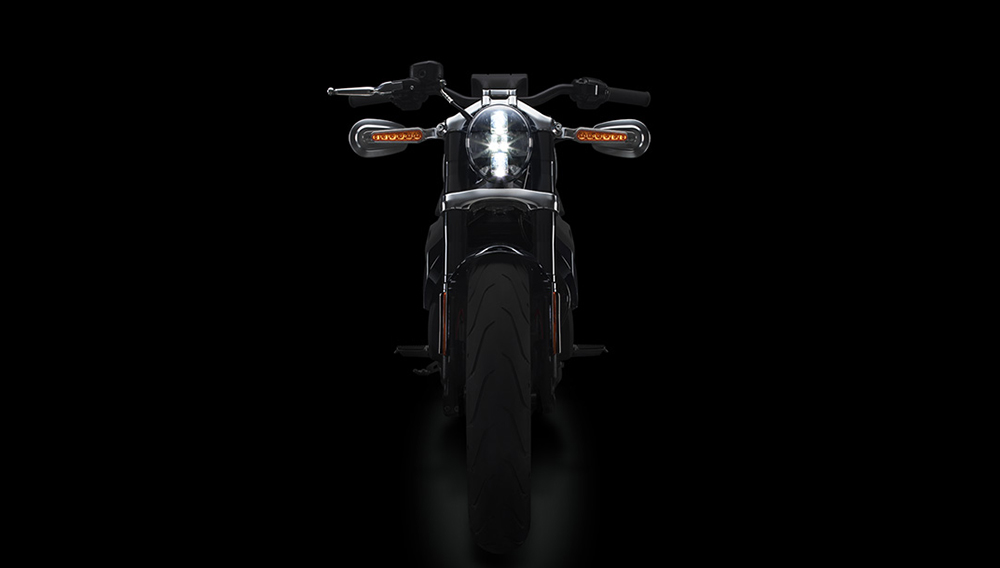 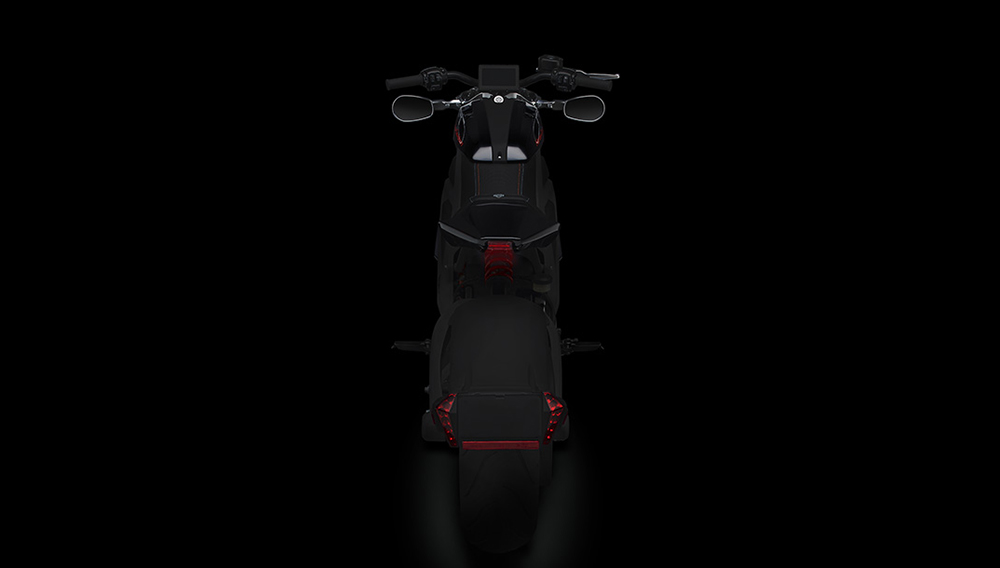 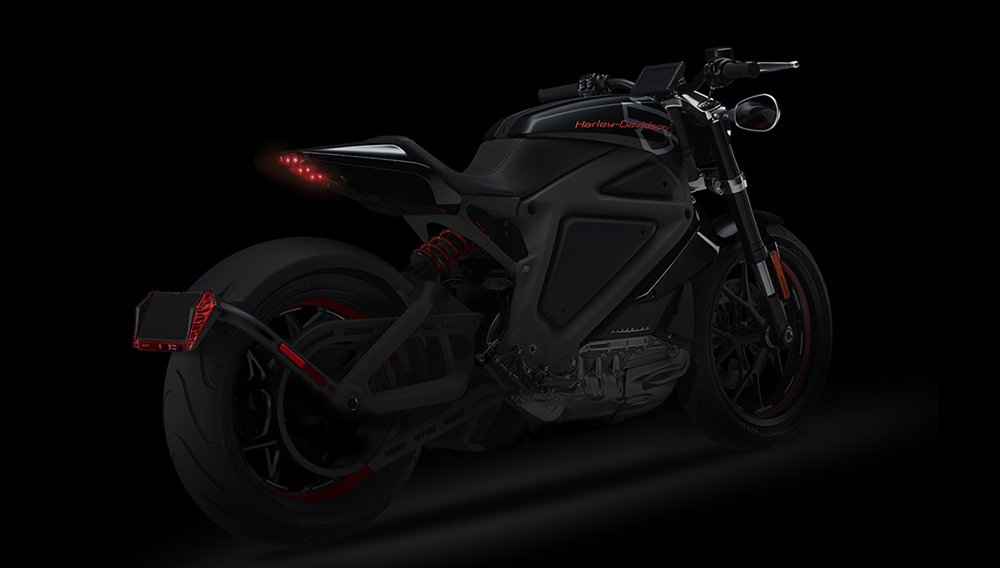 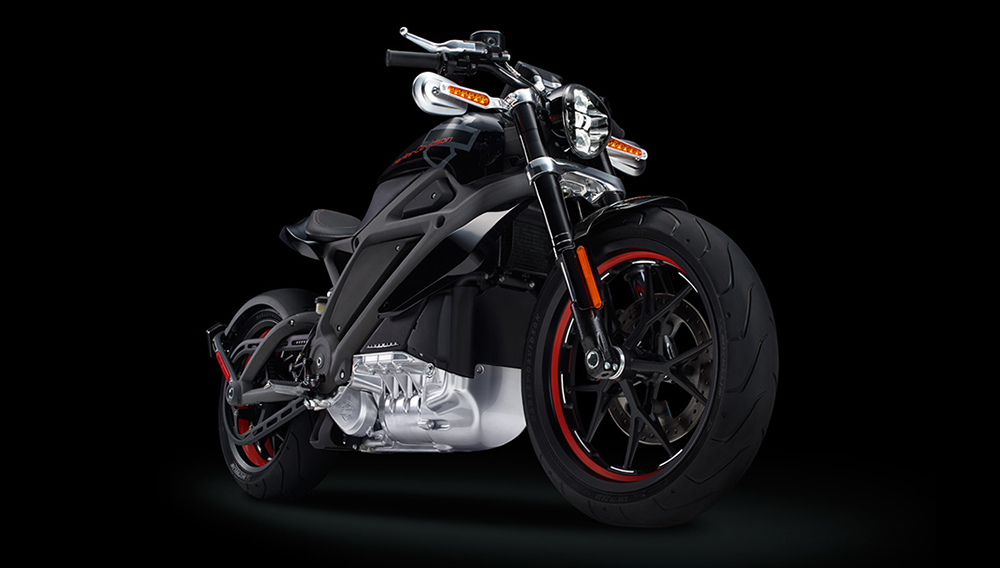 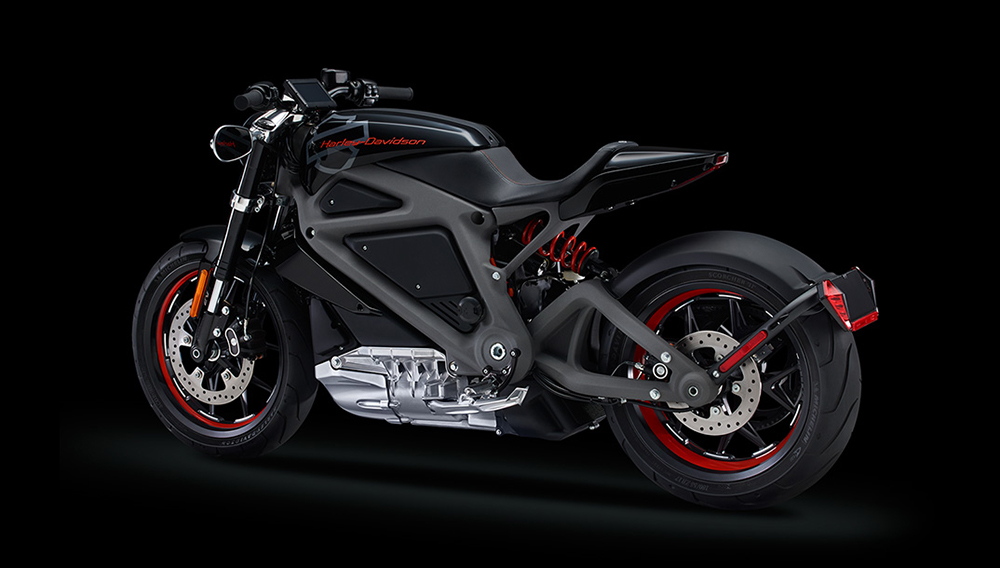 In perhaps the most significant endorsement of the new electric-motorcycle segment, the iconic U.S. manufacturer Harley-Davidson unveiled its first electric-bike concept in June. Dubbed Project LiveWire, the new bike produces 74 hp at 8,000 rpm and generates 52 ft lbs of peak torque. Recognizing that the sound of a Harley-Davidson engine is just as much a part of its appeal as the performance and styling, the company has ensured that—unlike many of its silent-running competitors—LiveWire produces its own distinct purr. Seeking feedback from potential customers, Harley-Davidson is taking the concept bike on tour throughout the United States this year, giving the public a chance to see and test-drive it. Though the company has no current plans to introduce a production version of LiveWire, Harley-Davidson’s entrance into the field proves that electric motorcycles are here to stay. (www.projectlivewire.com)