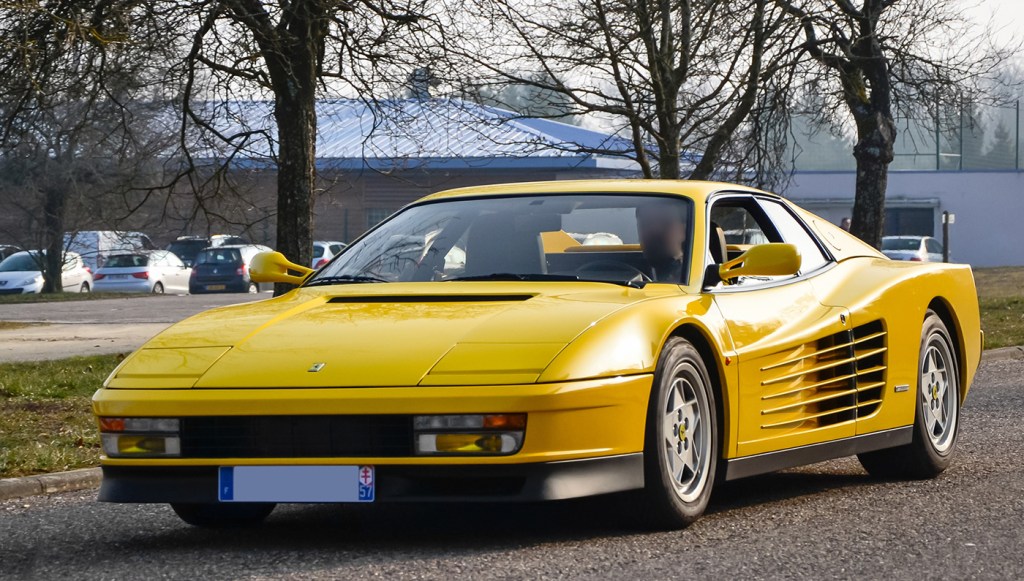 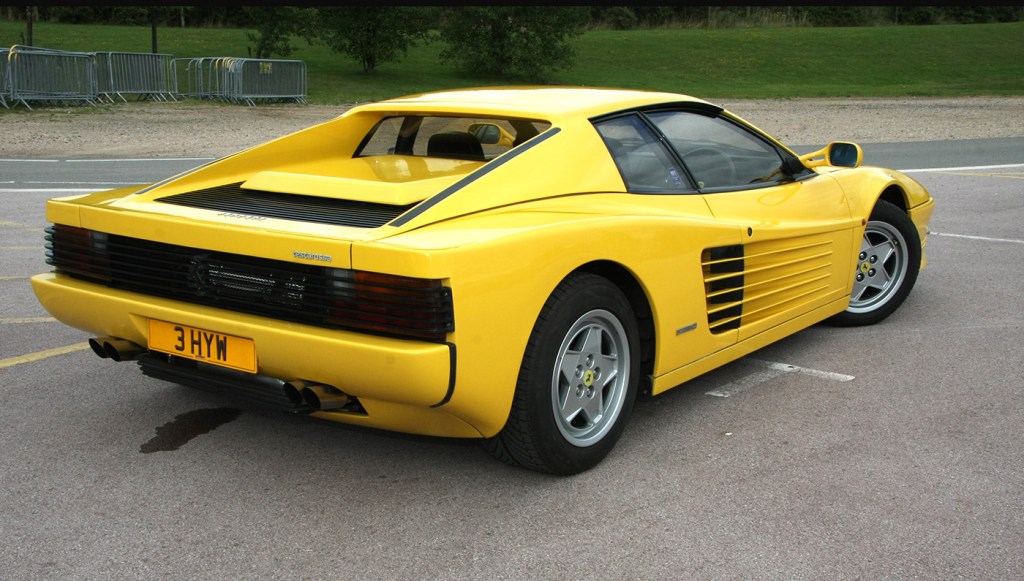 Like many Malibu motorists in the 1980s, Miles was frequently seen motoring around Southern California’s celebrity sanctuary in a yellow Ferrari Testarossa—a car as iconic to the decade as pastel suits and asymmetric hairstyles. First produced in 1984, the Pininfarina-designed powerhouse packs a 390 hp, 4.9-liter flat-12 engine (with 361 ft lbs of torque) paired with a 5-speed manual transmission. The Italian stallion kicks from zero to 60 mph in 5.2 seconds and hits its maximum stride at 180 mph.

A symbol of style and extravagance, the Testarossa was a regular on television’s Miami Vice, a show on which Miles Davis himself appeared in 1985.