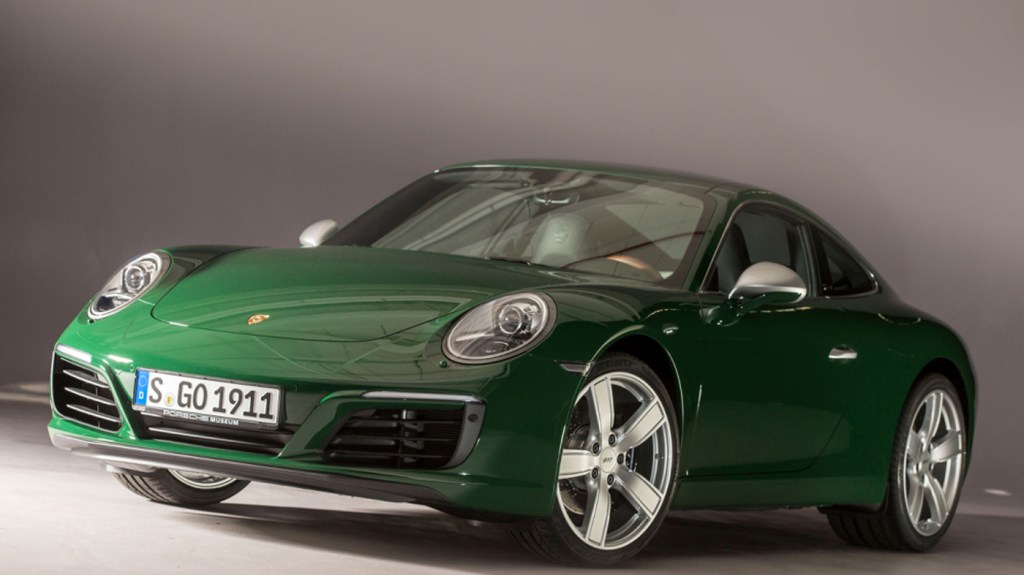 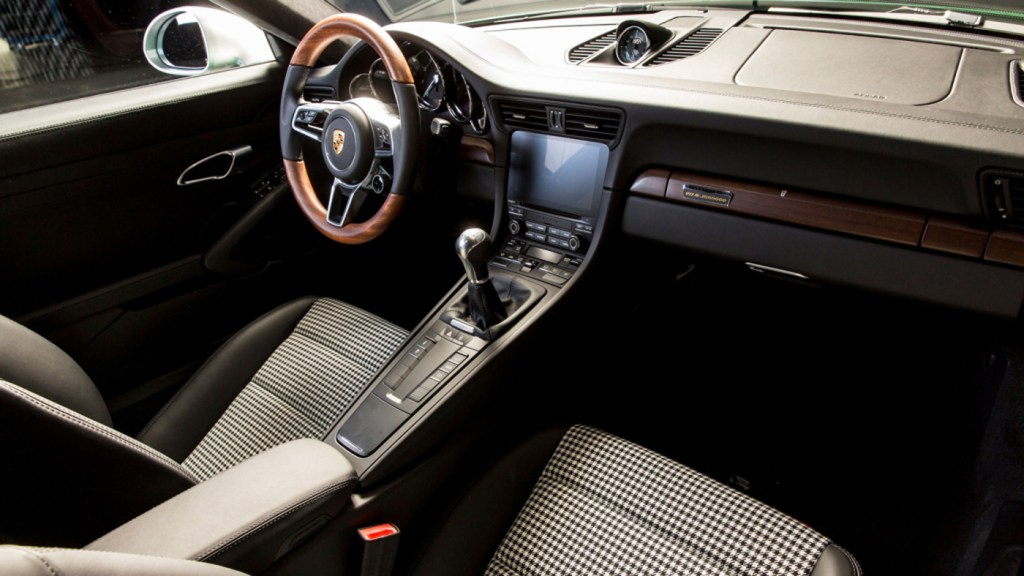 In 1963, the same year that Porsche introduced its 911 to the world, McDonald’s served its millionth hamburger. It may have taken more time, but the German automaker hit the same number with its archetypal automobile on May 11, as the one-millionth Porsche 911was produced at the factory in Zuffenhausen.

The car that captured the honor is a rear-wheel-drive Carrera S painted in the marque’s Irish Green. With a 3-liter, twin-turbo boxer engine under the hood, the 420 hp coupe covers zero to 60 mph in 4.1 seconds while on its way to a top speed of 191 mph. But it doesn’t just run with more horses than the original 128 hp 911, the Carrera contains such high-tech touches as the Porsche Active Suspension Management (PASM) damping control and the Porsche Communication Management (PCM) infotainment system, which both refine the ride inside. 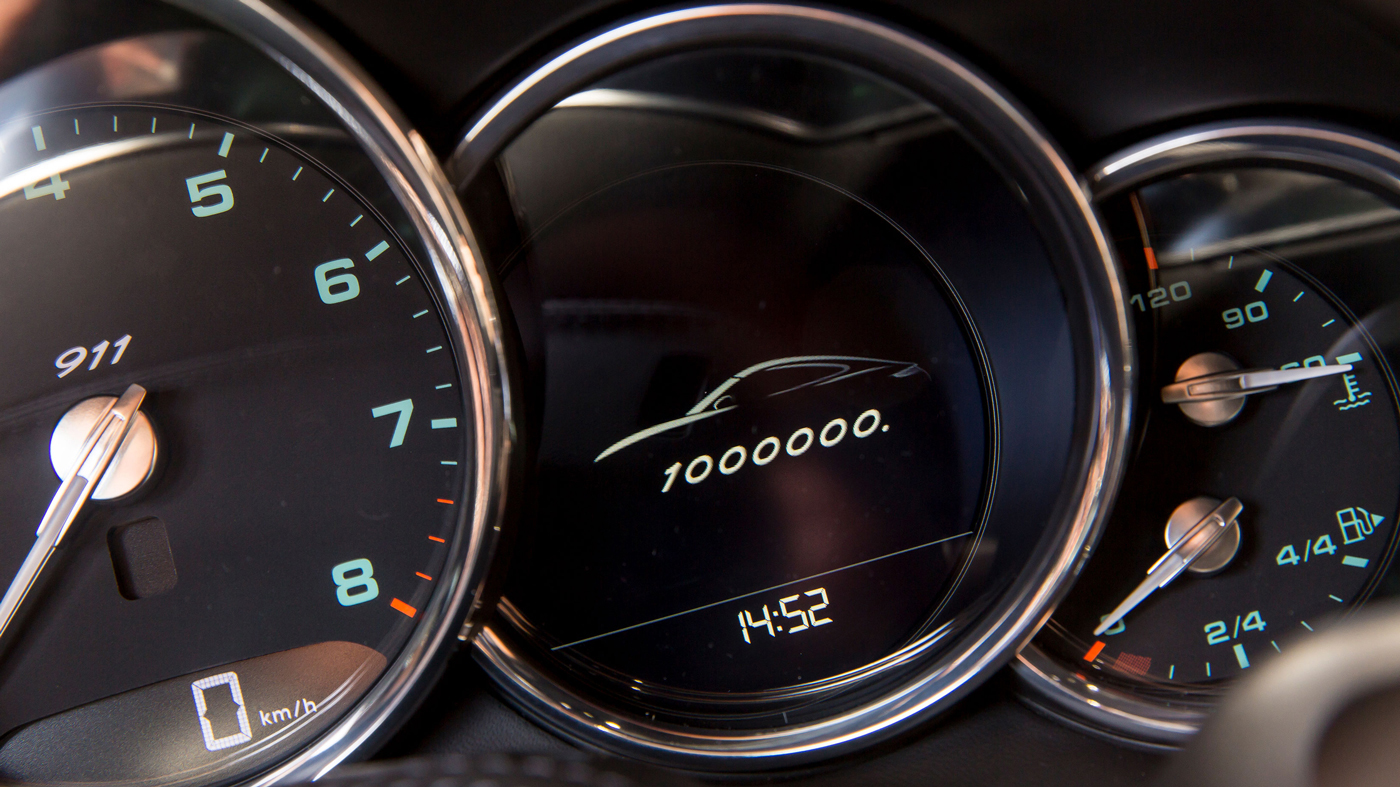 A dial on the one-millionth 911 commemorates the milestone.

From daily driver to concours-quality showpiece, the 911 remains one of the most popular sports cars on the market, as evidenced by the fact that 32,365 examples from the model line were delivered globally last year alone. One that will not be sold, however, is the Carrera that brought the count to a million, as it will be parked in the Porsche Museum after a world tour.