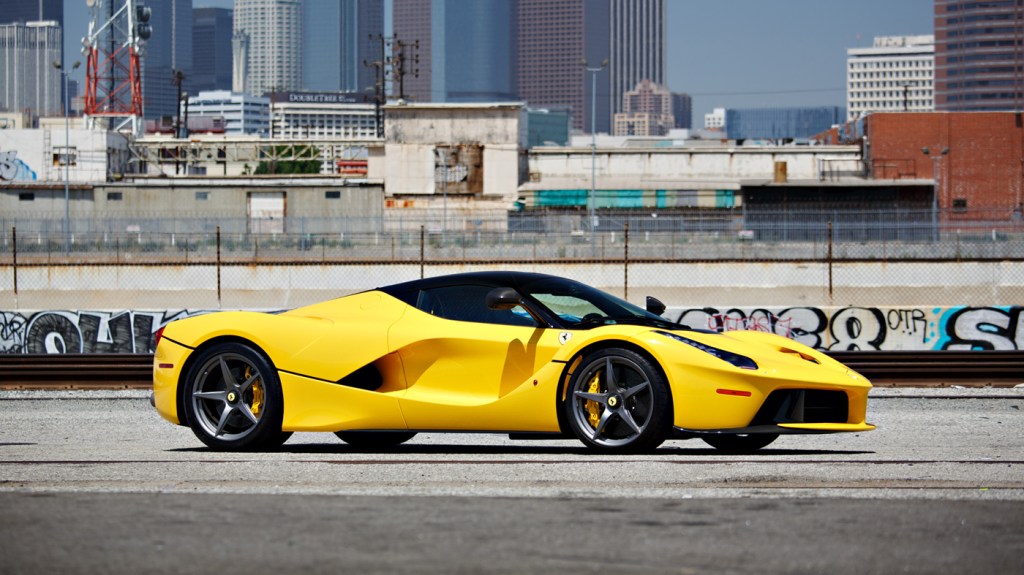 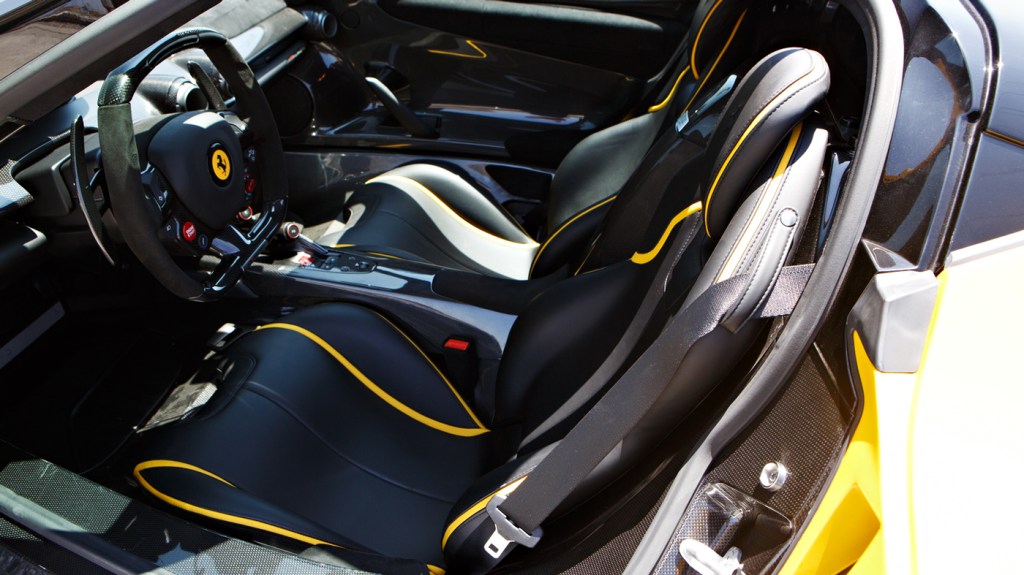 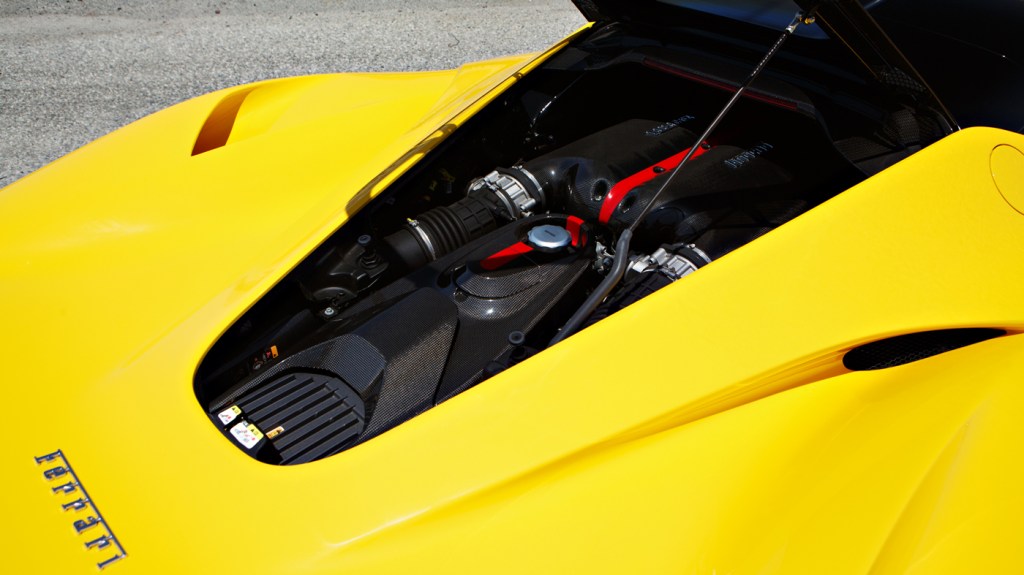 The 2015 Ferrari LaFerrari that sold for $3.5 million at Gooding & Company's Pebble Beach Auctions.

The interior of the 2015 Ferrari LaFerrari that just sold for $3.5 million.

The 2015 Ferrari LaFerrari that sold for $3.5 million at Gooding & Company's Pebble Beach Auctions.

The interior of the 2015 Ferrari LaFerrari that just sold for $3.5 million.

When an automobile as new as this LaFerrari goes to auction at a marquee Pebble Beach sale, it has to vault a serious set of hurdles. It must be a low-production car, it has to have had one owner, its mileage has to be ultra-low, and it has to come with every accoutrement it shipped with. This Ferrari LaFerrari ticks all of those boxes.

Only 500 LaFerraris were made and, of those, only 120 went to the United States. The example that crossed the Gooding & Company block had just one owner, wore a mere 200 miles on its odometer, and came with everything—the owner’s manuals, the hybrid battery charger, a copy of the original window sticker, the annual service invoice, its car covers and seat covers, even the telemetry fob. It’s also painted a rare yellow color known as Giallo Modena. “Yellow is much rarer than red or black,” says Gooding. “People value yellow.”

New Digital Portal Delves Into Prismatic Past of Marcel Duchamp