Soon after the Summer of Love, the seductively powerful 1969 Mercury Cougar XR-7 convertible revved the engines of car enthusiasts everywhere with its close-up in On Her Majesty’s Secret Service. A beautiful beast, the Cougar clawed through the ice to escape Blofeld’s bullies, aided by its 335 hp, Cobra Jet 428 V-8 engine and ability to accelerate from zero to 60 in 5.6 seconds.

Sans gadgets, the car’s secret weapon was its driver, Contessa Teresa di Vicenzo, played by the ineffable Diana Rigg. Sadly, neither the contessa—the only woman to wed Bond—nor her car survive by the final credits, but the vintage Mercury has gone on to become a classic in high demand—as has 77-year-old Dame Diana herself, currently starring in Game of Thrones. 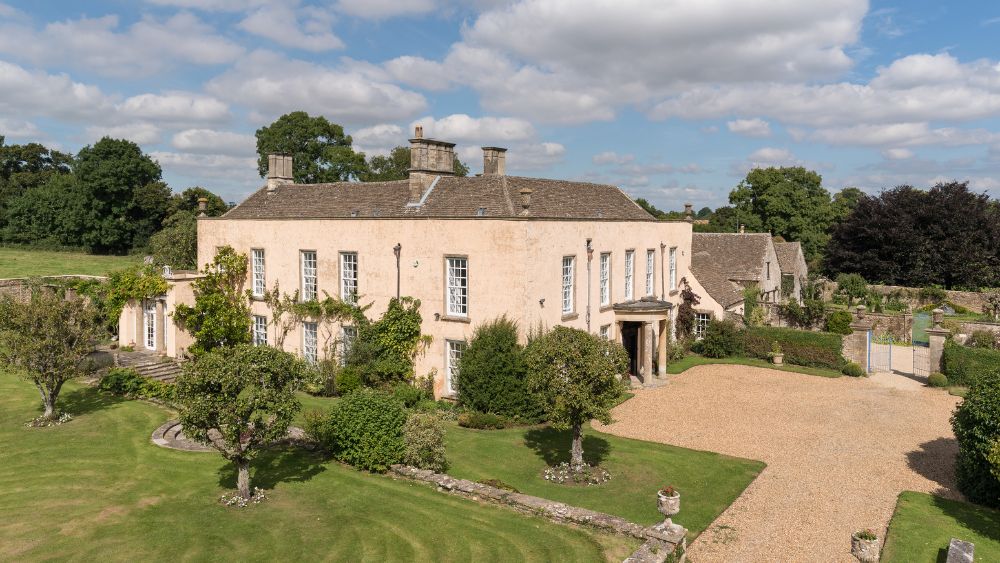 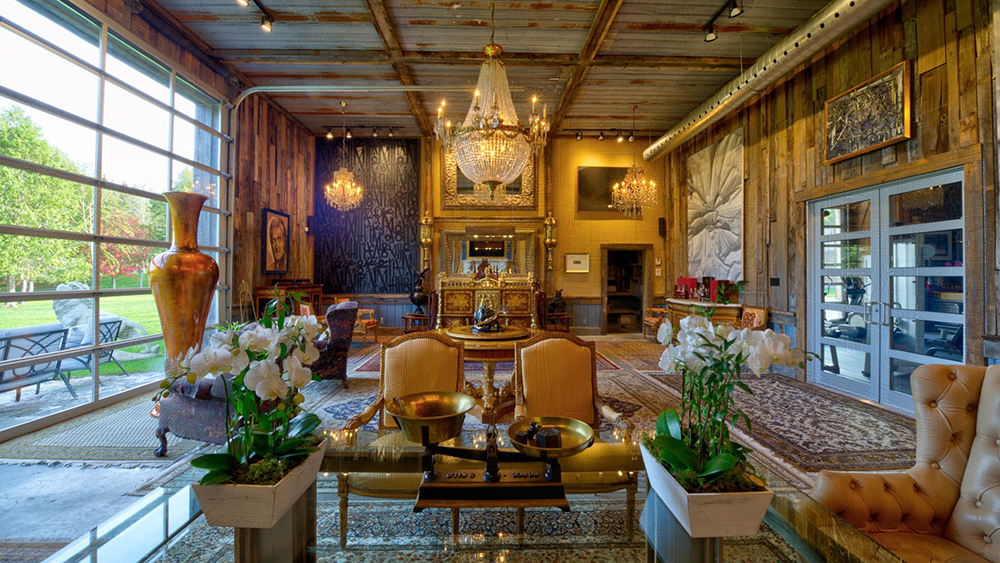 Katy Perry Shares Her Experience Buying Back Her Footwear Brand