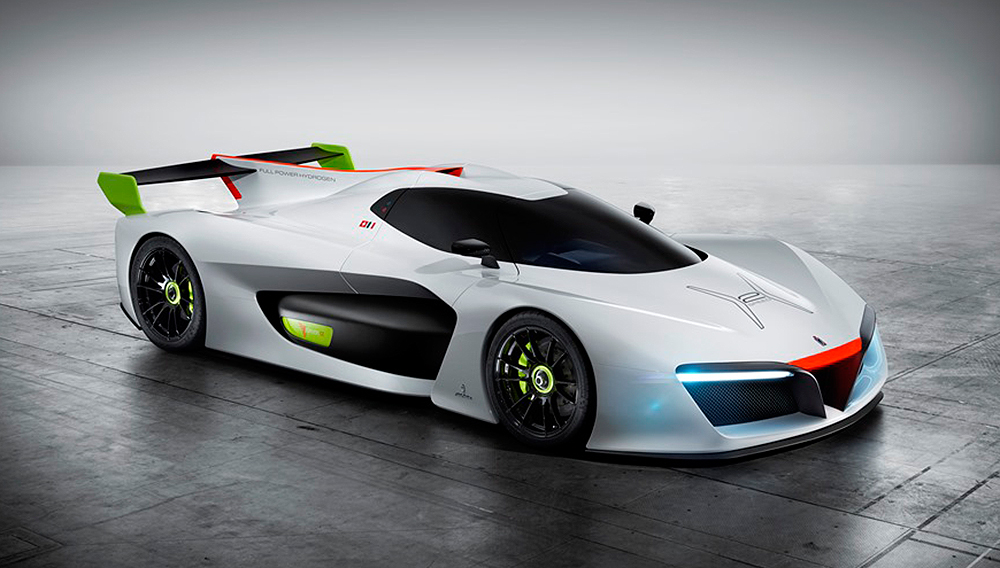 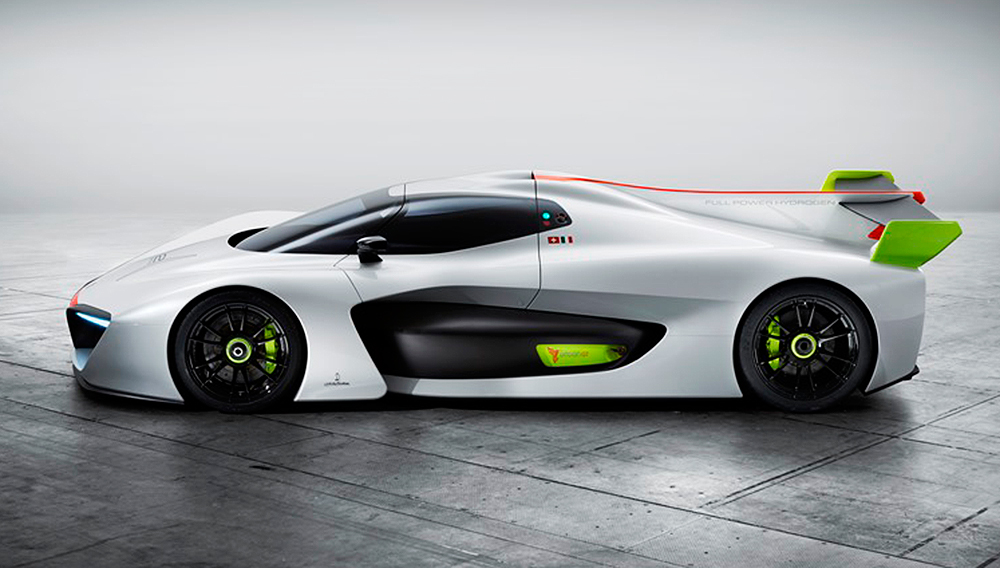 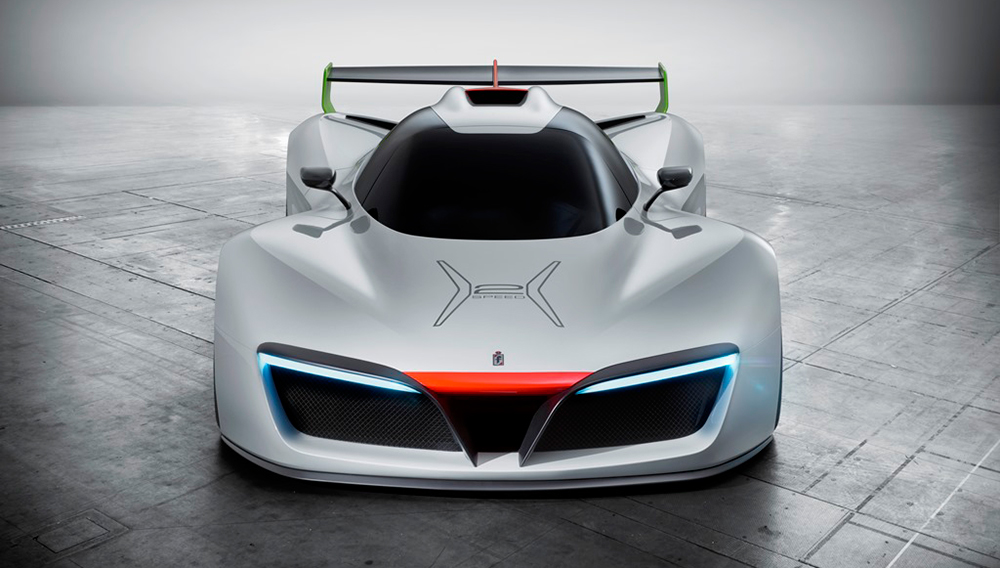 Proving that sustainability and style are not mutually exclusive, Pininfarina’s H2 Speed concept car is a 503 hp, hydrogen-fueled track star that is definitely dashing. The iconic automotive design team tapped the eco-minded engineers at GreenGT to develop the zero-emissions marvel, which debuted on March 1 at the Geneva International Motor Show.

A hybrid between experimental racer and production powerhouse, the clean carbon-fiber machine mates an electric-and-hydrogen fuel-cell-propelled drivetrain with a patented torque-vectoring gearbox. The pollution-free pairing allows for a controlled launch from zero to 62 mph in 3.4 seconds and a top speed of just over 184 mph. And only vestigial water vapor replaces the harmful exhaust released by combustion-engined counterparts. But unlike the hours often required to recharge all-electric examples, a full refuel with hydrogen can be done in 3 minutes.

Taking visual cues from the Pininfarina-designed 1969 Ferrari Sigma Grand Prix concept (fit with state-of-the-art safety systems for the time), the H2 Speed was fittingly flanked by its innovative predecessor throughout the entire exhibition that ended on March 13. (pininfarina.com)