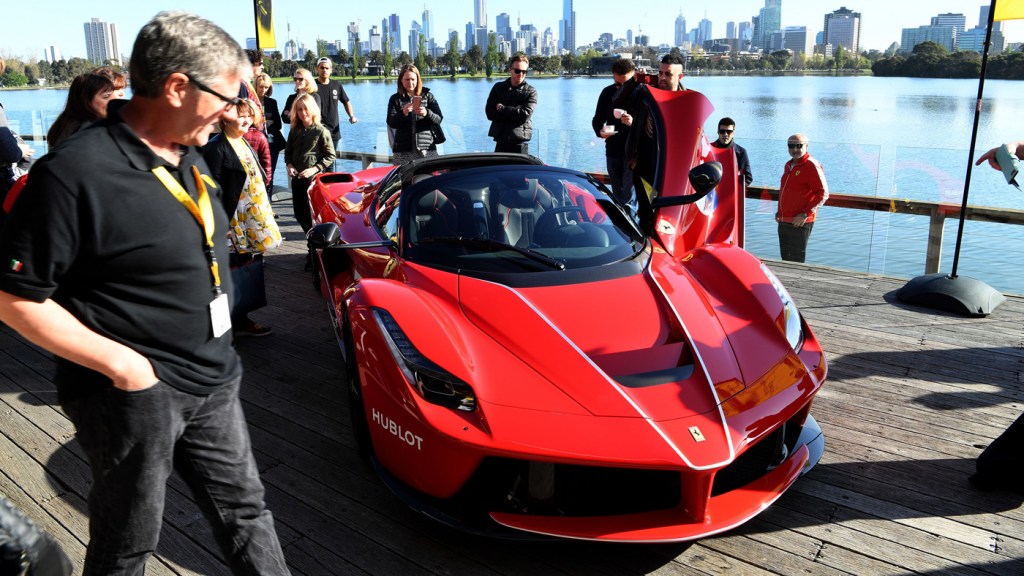 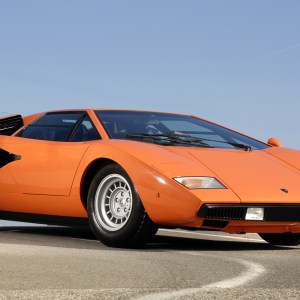 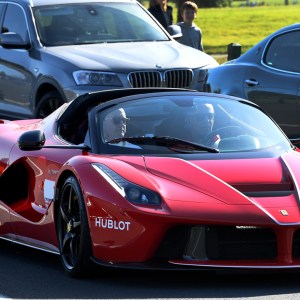 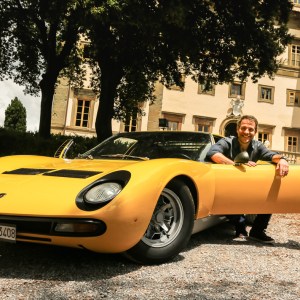 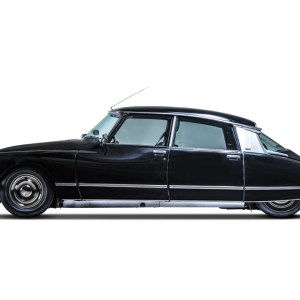 Beautiful cars matter. Weird and wild ones do too. The iconic and the ironic, the outrageous and the fabulous—bring ’em all on. The world needs more interesting cars.

I once got out of a Maserati GranTurismo S, a gorgeous sheath of metal from 2008, and an older gentleman hissed at me, “Show off.” He then got into a silver Lexus LS 600h, a luxury sedan that was emblematic of the brand’s narcoleptic styling at the time. Obviously the fellow simply didn’t get it. I wish I’d said this to him: “Beautiful and interesting automobiles bring joy to far more people than just their owners. So why wouldn’t you seek something that is charming and fun?”

Take an extra cruise in your charismatic Citroën, goose the gas in your fabulous Ferrari, and be proud. You’re making the planet a better place. And no, I’m not being glib. The world is awash in boring cars. Stand over a freeway overpass and watch the never-ending stream of crossover copies and same-old sedans pass underneath. A blur of white and gray and black sameness, enough to wither the soul. Then, just when you’re about to give up hope, you spy something special and your lips tug into a smile.

It might be something old and American, like a four-door Lincoln Continental convertible; or something new and novel, like the BMW i8. Even as a bystander you’ll feel a lick of joy, a bump of elation. Cars are like architecture. Your eyes hunger for the different. I dare you to drive by the Frank Gehry–designed Walt Disney Concert Hall in Los Angeles or Jean Nouvel’s residential tower in New York and not linger on their eccentric skins. Love them or hate them, you won’t be bored.

For pure pizzazz, you can’t beat a supercar. Be it older and outrageous, like a Lamborghini Countach, or the latest and right-now greatest, such as the LaFerrari Aperta, a supercar is a guaranteed delight. Kids love them, as do kids-at-heart. I don’t know how many thumbs-up I’ve gotten over the years when I’m driving something suitably Italian. They’re even more fun when you share them, allowing bystanders to get inside and take selfies. (Note: Turn the ignition and pocket the key fob first.)

Some might argue that modern exotics like the Ferrari Enzo aren’t actually beautiful, and that it’s best to go classic. And I must say that my brief forays with iconic cars like the Lamborghini Miura and Aston Martin DB5 were indeed divine. Even if they’re hard work to actually drive, people go bonkers. After I’d parked, I got out and stared at them dreamily for what seemed like hours.

Cars don’t have to be fast for them to call to your soul. Just look at older Citroëns: I defy you to find more idiosyncratic, charming cars. There’s good reason that the Mullin Automotive Museum has a Citroën exhibit going on right now, including a gorgeous Traction Avant Cabriolet and a bug-eyed, four-wheel-drive 2CV Sahara. I’ve never had the chance to drive a DS, but I can only imagine the reception I would get if I did.

Which brings me, oddly, back to Lexus. In the late aughts, when that gentleman and I had our quiet exchange, the brand was turning out mostly mundane models. Cars that blended in, like drab office buildings. And then the head honcho of Toyota, Akio Toyoda, decided he’d had enough. He wanted cars that were worthy of the so-called starchitects—Gehry-esque cars. Cars that got noticed.

And so he gave us the LFA, a Lexus almost-racecar. He and his designers haven’t stopped since. The new models, with their distinctive spindle grilles, are anything but boring. I recently spent a week around Manhattan in the new LC 500 sports coupe. It is perhaps the most stylistically accomplished Lexus ever. The production car looks remarkably akin to the LF-LC concept car on which it is based. It is taut and low and undeniably sexy. It is a car to be noticed.

And yet I wasn’t prepared for the reaction I got around town. Usually blasé New Yorkers pressed in on the streets, leaning into the window to ask what it was. They took selfies, gave me those thumbs ups—and smiled. All of this on a rainy day, when most pedestrians were studiously frowning and jumping over puddles, yet the LC 500 was leaving joy in its wake. What more could you ask for in a design?