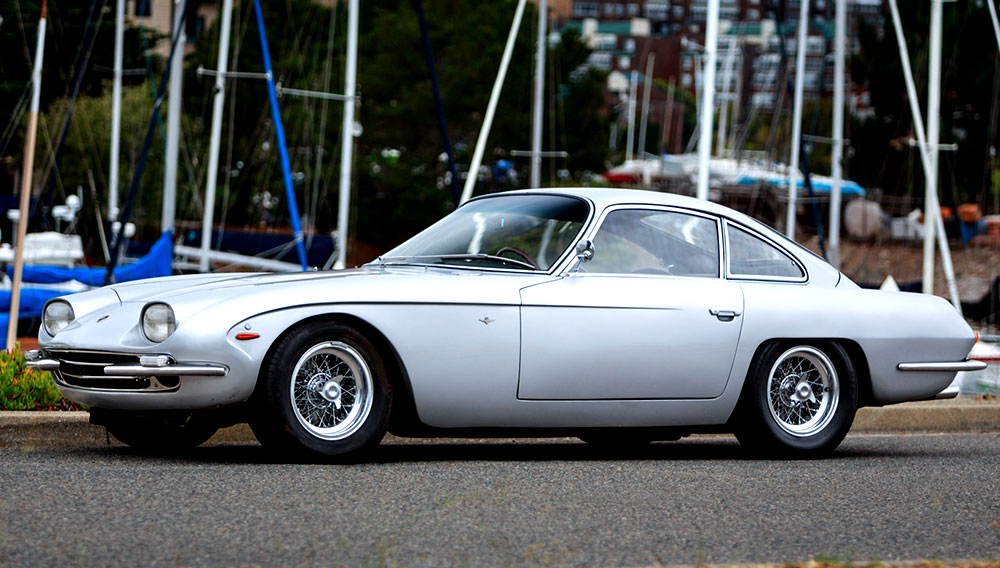 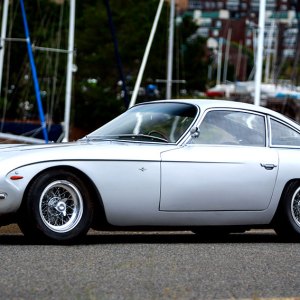 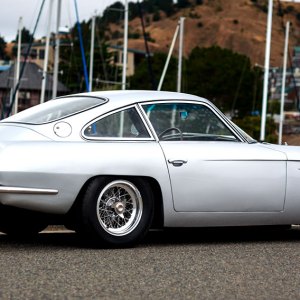 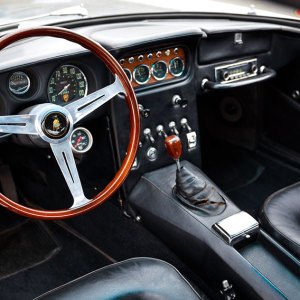 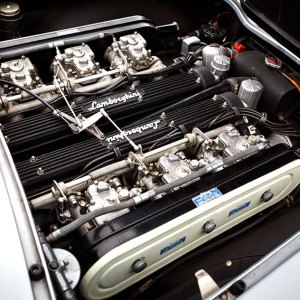 Saturday, August 15, Jay Leno will present a car at the Gooding & Company Monterey sale that held a special place for its owner and the people who knew him. Frederic Paroutaud owned his 1967 Lamborghini 400 GT 2+2 for 30 years, until his suicide at age 58 on June 28, 2012.

Fred’s passing shocked everyone who knew him. Even Susan, his wife of 25 years, had no inkling that he suffered from bipolar disorder; and only in the aftermath did she and friends piece together the tiniest clues. No one knew Fred’s demons but Fred. Unfortunately, it is estimated that every year in the United States, 5,000 people who suffer from mental illness take their own lives.

A major portion of the proceeds of this sale will be donated to La Cheim Behavioral Health Services in Fred’s memory to fund suicide-prevention programs and, when suicide does occur, to help the bereaved who are left behind. La Cheim, based in Oakland, Calif., has been providing specialized mental-health and social services for more than 40 years.

Frederic Paroutaud was an accomplished composer and pianist who wrote for television and film, including Murder, She Wrote and adaptations of The Phantom of the Opera and Seven Brides for Seven Brothers. Yet his creative talents were matched by an instinct for things mechanical, and thus the Lamborghini’s uncompromising specifications and aesthetic attributes appealed to the young man’s technical and artisanal talents.

With the advent of the Internet, Fred and fellow Lamborghini owner Jack Riddell founded the Vintage Lamborghini Garage, an independent online group of more than 1,000 owners and enthusiasts of old Lamborghinis—the ones the factory forgot. Keepers of the flame, this group of early adopters never suspected that the cars would become the desirable objects they are today. (In fact, only two days before Fred died, I had introduced him to our editor, who was writing a feature dedicated to the classic cars from Sant’Agata Bolognese.)

The car that set the stage for Ferruccio Lamborghini’s new enterprise in 1964 was the 350 GT, an elegant gran-turismo design by Carrozzeria Touring that was powered by Lamborghini’s truly advanced 3.5-liter, V-12 engine featuring four cams, six carburetors, and an independent suspension. It soon became a 4-liter and gained two small jump seats in the rear, to become the 400 GT 2+2. About 250 examples were built between 1966 and 1968. With 320 hp, a 5-speed Lamborghini transmission, and a top speed of about 155 mph, this model is among the best Italian GT automobiles from the 1960s.

Fred bought his 400 GT 2+2 in 1982 from its original owner, a physician at the children’s hospital in Oakland, Calif. Even though, as a musician and composer, Fred could not necessarily afford a Lamborghini, he bought one; and it remained with him for more than 30 years. During that time he restored it mechanically while preserving its original cosmetic character. The car has been repainted in its factory-correct color of Grigio Argento (silver), and the Nero (black) interior is beautifully preserved and original. It also retains its original engine, transmission, and differential. With a build date of September 27, 1966, the car was originally sold by the North American, East Coast importer Jake Kaplan. It bears chassis No. 0655, engine No. 0638, and Touring No. 19011. It comes with copies of its factory build sheets, an original tool kit, and a photograph of the former Lamborghini chief test driver Valentino Balboni, shown with the car in 2013. (Balboni retired in 2008 after serving Lamborghini for 40 years.)

With prices for restored examples nearing the $1 million mark, this highly original example represents an attractive opportunity to acquire a significant and appreciating piece of Lamborghini history. Gooding & Company estimates it will fetch from $550,000 to $650,000.

The collector car auctions that take place every August during Monterey Car Week really do feature the best of the best—automotive rarities that may not change hands for generations. But since Fred’s passing, every sale reminds me that our ownership of these cars is temporary. We are just the custodians of the cars we love. Our obligation is to enjoy them, preserve them, and then pass the keys when we are done with the ride. (goodingco.com)