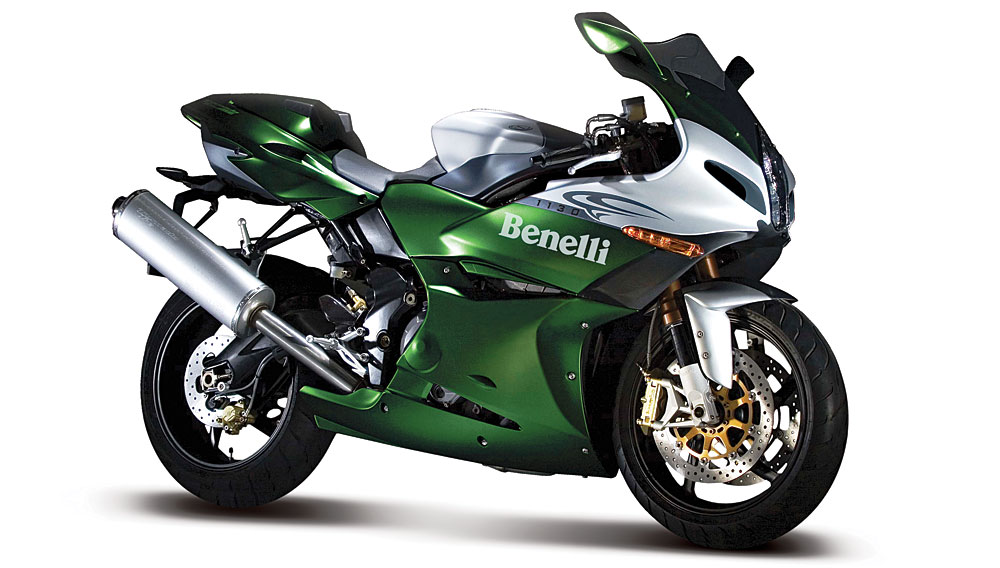 The Benelli Tornado Tre 1130 delivers performance that is equal to its appearance, which is among the most graceful in motorcycling. With the $17,900 Tornado—which, in a departure for a bike, is powered by a 3-cylinder engine—the 88-year-old Italian marque has reasserted itself as a top sportbike manufacturer. Although the bike’s claimed 161 hp does not set it apart from the competition, the Tornado does produce prodigious torque, lending it acceleration capabilities that are exhilarating yet still manageable.

The bike’s steel trellis frame incorporates a comfortable, compact seating position, but you still can tuck in when riding aggressively. Premium Dunlop tires and an Extremetech steering damper give you the confidence to extract maximum performance from the bike in the corners, and the radially mounted Brembo front calipers let you delay braking for as long as you dare.

Adding to the Tornado’s appeal are such elements as the positioning of the radiator just ahead of the rear wheel. This configuration improves aerodynamics and centralizes the bike’s weight. Twin electric fans move air through the radiator, and the designers made the fan blades even more prominent by coloring them bright yellow or red.