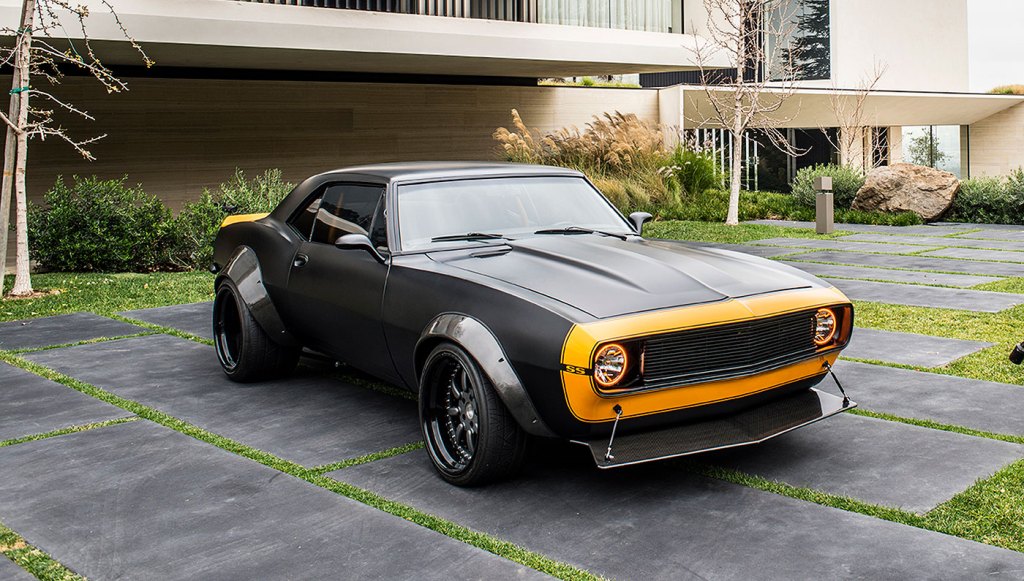 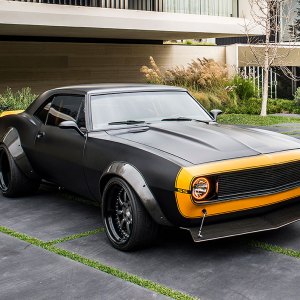 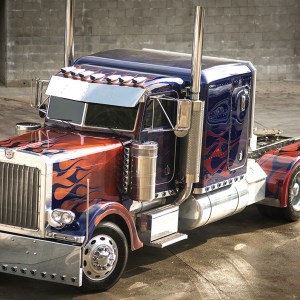 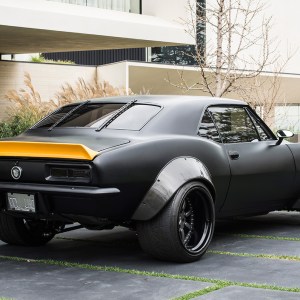 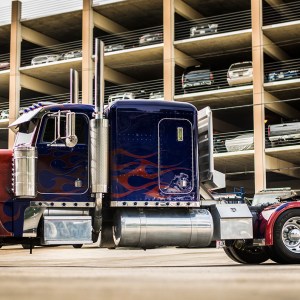 Calling all Autobots—Optimus Prime and Bumblebee, the dynamic duo from the Transformers films, will be on the block as part of Barrett-Jackson’s 45th Anniversary Auction at the WestWorld events center in Scottsdale, Ariz., January 23 through 31. The automotive action heroes, offered by Paramount Pictures and moviemaker Michael Bay, are each working, on-camera collectibles that are ready to rumble for the right owner.

The 1992 Peterbuilt 379 semi-tractor used in the franchise’s first three installments to portray Optimus Prime, leader of the magnanimous morph-mobiles, features a striking facade of blue and red flames, tinted windows, a bank of blue lights, and a verifiable VIN number. Powering Prime is a 14.6-liter diesel engine mated to a manual transmission. But while still firing on all cylinders, the titanic truck may need to keep a low-profile for a while—at least until it becomes street legal.

The 1967 Chevrolet Camaro SS that captured attention as brave Bumblebee in the latest release, Transformers: Age of Extinction, currently belongs to Bay himself. The black-and-yellow, two-door coupe comes with a fuel-injected Corvette LS3 engine, a 6-speed overdrive transmission, and a cadre of custom, high-performance components. Adding value to the vehicle is its distinctive detailing that includes Autobot badging and the owner’s autograph.

Also sharing the spotlight on January 30 will be the 1977 Pontiac Firebird Trans Am used to promote the Burt Reynolds blockbuster, Smokey and the Bandit. The muscular machine has been frame-off restored and made even burlier by bearing Burt’s signature. Bidding on all entries will be accepted in person, by phone, or online. (barrett-jackson.com)