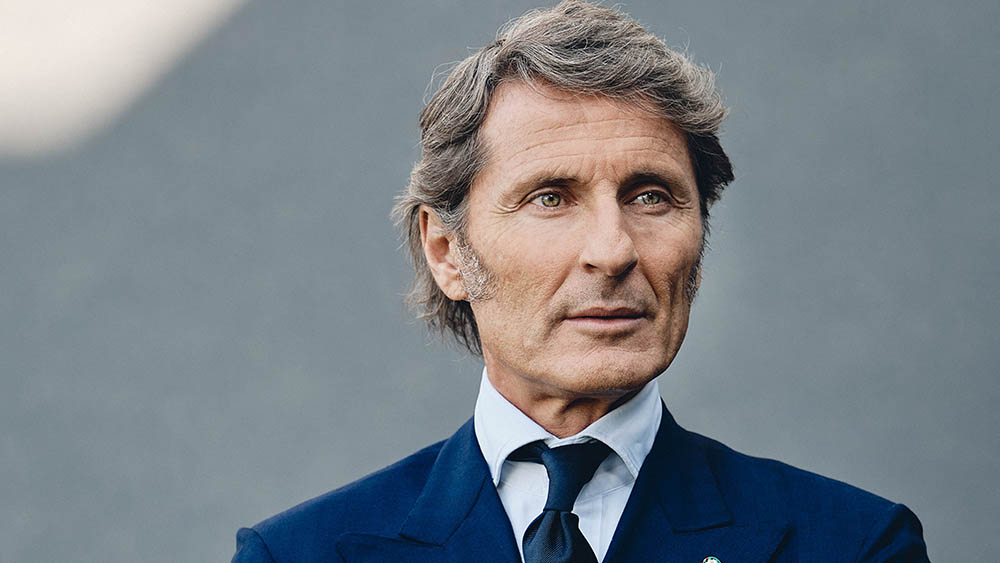 Stephen Winkelmann may soon have the best business card in the automotive industry. The German-born executive is about to take on a double role as president of both Bugatti and Lamborghini.

The 56-year-old Winkelmann, who is currently the president of Bugatti, will continue to helm the Molsheim-based hypercar brand and assume his second role as president and CEO of Automobili Lamborghini S.p.A on December 1. From that point onward, he will be leading two of the most storied supercar makers in the world.

“It is both a great honor and pleasure, but also a great challenge for me to manage these two companies, which are very special to me with their exceptional cars,” Winkelmann said in a press release.

If there’s anyone fit for this mammoth undertaking, it’s certainly Winklemann, especially considering his résumé. During his three-year reign at Bugatti, he’s pioneered a number of jaw-dropping cars, including the Divo, the La Voiture Noire, the limited-edition Centodieci and the recently revealed 1,825 hp Bolide concept.

On top of that, the CEO has a history with the Raging Bull. Winkelmann became CEO of Lamborghini in 2005, after the company fell under the auspices of Audi. He introduced German precision to the Italian marque’s already venerable lineup and set the company on an increasingly successful path. Throughout Winkelmann’s 11-year tenure, Lamborghini experienced impressive growth: Sales more than doubled, while revenue more than tripled.

In March 2016, Winkelmann moved on to Audi Sport GmbH and left Lamborghini in the hands of Stefano Domenicali, who also piloted the company to further expansion and record sales. After four years at the helm, Domenicali is stepping away to become the new CEO of Formula 1, a role he begins in January.

Winkelmann, appointed president of Bugatti in January 2018, now comes full circle to take the reins at Lamborghini. And while Winkleman already has plenty of automotive notches on his belt, he’s hungry for more.

“Bugatti stands for the most superior, powerful, elegant and luxurious hyper sports cars in the world. Lamborghini builds the most exclusive super sports cars with outstanding design,” he said. “Both companies still have so much creativity yet to be explored.”